BNZ and Kiwibank make market share gains in home loans in the third quarter, but it is BNZ that has built momentum over the past year

Banking / analysis
BNZ and Kiwibank make market share gains in home loans in the third quarter, but it is BNZ that has built momentum over the past year 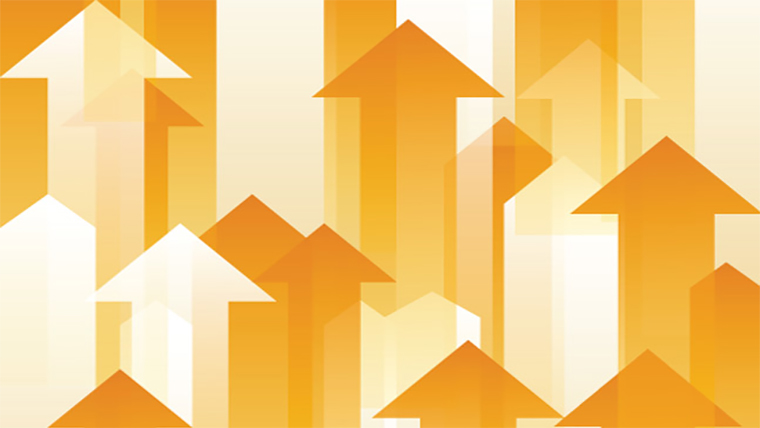 The RBNZ Dashboard release late last week enables us to check the score in the Great New Zealand Mortgage Game.

While there has been no change in the overall ranking between banks, there are definitely banks on the move.

ANZ is still the largest, followed by ASB, then Westpac, BNZ and Kiwibank. 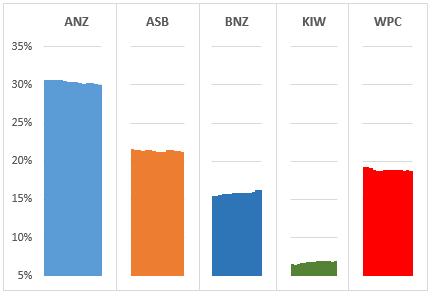 But things are changing.

In the third quarter of 2021 it was BNZ and Kiwibank taking market share off the others, especially from ANZ and Westpac.

ANZ added $1.385 billion to its overall mortgage book in the quarter when all banks and non-banks added a total $6.3 bln. (C5)

It is not the first time BNZ has bested ASB and Westpac, having also done it in the first and second quarters this year. Kiwibank's gains have been more variable.

Over the past twelve months, BNZ has grown its mortgage book by 17%, ASB and Kiwibank by 14%, ANZ and Westpac by 11%. 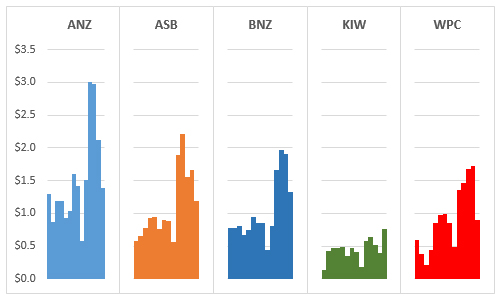 AFR takes on the NZ property bubble with Citi saying it is possible that h'hold spending could fall 20% if IRs rise, thereby fueling and feeding a doom loop.

Incidentally, that fits in with my own doom loop theory, which is never discussed or highlighted in the media, by the RBNZ, and our indomitable leaders of all political persuasions as well as the bureaucrats, or at the neighborhood BBQs or around the water cooler.

“I had to pick between paying the rent, or buying food,” he said. “Then the last few weeks, I’ve just been picking food – that’s why I got this rent arrears notice. I just got sick of starving.”

This is dreadful. What makes it even worse is that these people are living in public housing. Robbo, Ardern, Woods, Orr, the bureaucrats, the opposition. All of them. They don't give a rats.

But let me suggest that the problem is possibly much bigger. When the mid-income wallets cannot be stretched any more, this will be devastating for businesses right across the supply chain.

It would have been better not have had the bubble at all.

Not surprising that every bankster now wants a piece of the action. When I looked at the sickle of profitability, I can't help but expect a special dividends or major share buy backs from the banks.

Who else in the world is able to pull off the stunt of carving out an 18X rate over OCR during the pandemic from 4X previously?

Also disgraceful. These profits should be redistributed given that the banks have free license on monetary debasement.