FMA takes Kiwibank to court in relation to allegation it overcharged 35,000 customers over 15 years

Banking / news
FMA takes Kiwibank to court in relation to allegation it overcharged 35,000 customers over 15 years 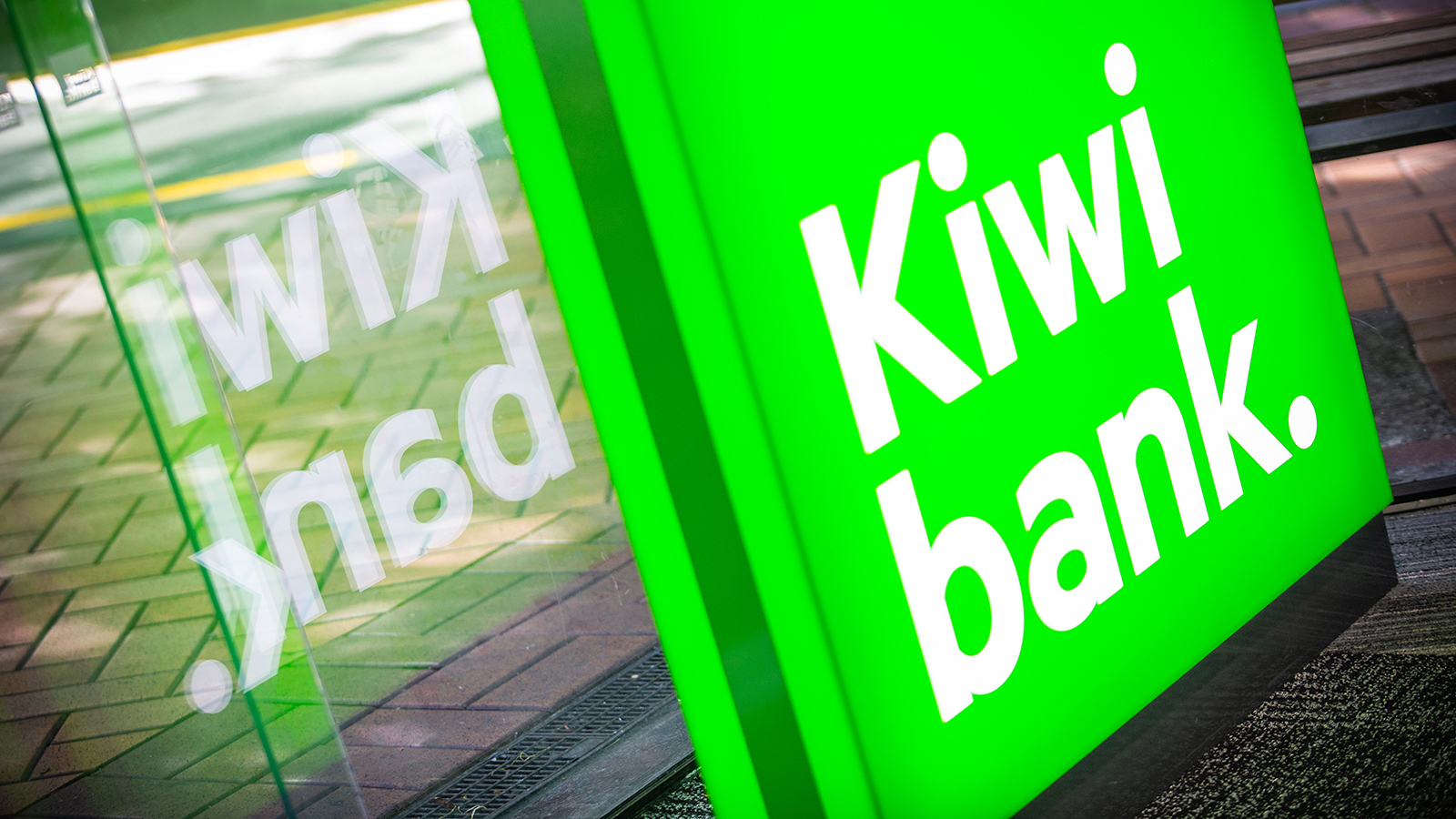 The Financial Markets Authority (FMA) is taking Kiwibank to court further to it allegedly overcharging 35,000 customers over a period of 15 years.

The FMA filed civil proceedings in the High Court against the bank for making false and/or misleading representations under the fair dealing provisions of the Financial Markets Conduct (FMC) Act.

The regulator alleges that between September 2005 and March 2020, Kiwibank didn’t waive fees applied to its home loan customers’ accounts, even though it said it would.

But because the FMC Act came into force in April 2014, the FMA’s proceedings can only cover conduct from that date forward, capturing around 19,000 customers and $576,810 in fees.

It started refunding customers fees and interest they would’ve earned in May 2021.

The problem came to light in August 2019, well into the conduct and culture review into New Zealand banks undertaken by the FMA and Reserve Bank.

The FMA said, “In June 2018 the FMA and the Reserve Bank of New Zealand commenced their joint conduct and culture review of NZ registered banks. Banks were asked to provide details of any work underway to remediate any identified issues where bank conduct has resulted in detrimental outcomes for customers.

“Following publication of the findings from the joint review, the FMA continued to ask banks to inspect their systems for issues. Kiwibank first identified the affected customers in or around August 2019, advised its board of the issue in October 2019 and reported the issue to the FMA shortly after.

“The steps taken by Kiwibank after it discovered this problem were relevant to the FMA’s enforcement response. However, the nature of the underlying conduct will always be the driving factor in assessing the appropriate response, and the FMA considered the alleged conduct in this case warranted civil proceedings…

“The FMA is seeking a declaration that Kiwibank contravened a fair dealing provision of the FMC Act and an order that Kiwibank pay a pecuniary penalty to the Crown and costs.”

Kiwibank said, “We are sorry for the impact this issue has had on our customers. We remain committed to finding any such issues and making them right… Kiwibank has acted proactively, openly, and transparently with the FMA on this matter.”

Kiwibank hasn't challenged the Aussie owned banks in any way, they don't offer very competitive terms on lending or on deposits and for all intensive purposes they appear happy to simply exist. What is the point of this bank at all if it isn't used to provide a competitive alternative and one where the profits go back into NZ Inc?

Another great idea flopped due to public sector incompetence and disinterest.

Yes. We joined them when they launched to be patriotic & support a NZ owned alternative; it was clear after a few years they were never going to get their act together to be competitive. Luckily we'd retained our Oz/International owned bank options.

They recently pulled out of the PSA deal which got union members a 0.5% discount from the floating rate. They're generally competitive but I'd like to see them spending their profits on cheaper loans.

I think Kiwibank dividends are returned to their shareholders which are ACC, NZ Superannuation Fund and NZ Post. It's complicated because all the shareholders are government organisations which ostensibly have some level of autonomy. So I guess it's very loosely an SOE.

I have a mortgage with them through NZ home loans. I've found them generally competitive or better than the Oz banks, but not with the smaller players.

You seem to forget the banking landscape before Kiwibank. Monthly account fees, 40 cent fee per electronic transaction. It used to cost a lot of people $20 a month to just run a transaction account.

I’m not saying Kiwibank is perfect by any means and it would be nice if they could drive down margins, but they did clean up a lot of the bullshit banks were getting away with for years

That must be when you only choose to bank with the big Aussie banks.
I've been with TSB for around 30 years.  Never had a monthy account fee or an electronic transaction fee.

Disagree. I got my home loan through Kiwibank and it was the best decision I ever made.

Not only was their customer service very professional and responsive, but the interest rate they offered was very competitive at the time. I subsequently re-fixed for 5 years just as interest rates started going up after a long period of being historically the lowest ever, and I now am so happy to be able to say that when my mortgage interest rate comes up again for re-fixing I'll have over two thirds of my mortgage paid off at the unbelievably low rate of 3.39% at a time when most banks' fixed rates are over 5% and looking likely to hit 9% within the next couple of years.

No bank I've found their communication to be very good.

This may sound like an advert, but I've been genuinely impressed with their service compared with the Australian bank I had previously been with.

Similr experience here. Kiwibank is just as adequate for retail banking as any of the others and their home loan interest rates were at a discount for many years until they all got down into the 4% range.

This in the nail in the coffin for Kiwibank. Last month, they had IT interruptions and outages for the whole month and people couldn't access their internet banking and had problems making payments.

Somewhere between 12-15 years ago I was with one of the big bad Ozzie banks so when I bought a property i thought I'd give Kiwibank I'd try for a mortgage. Too high a risk according them. The big bad ozzie bank didn't blink an eye and i got a mortgage paid off inside ten tears. A few years later, older and fewer years to retirement i needed a mortgage so I tried again with Kiwibank. Still no go so back to my big bad ozzie bank. No problem. All mortgage free before I retired.

When Kiwibank started it was my perception that they started off with the dregs from the other banks. Its taken a few years to shake out. I do bank with them for TDs so I suppose someone is benefiting.