Trustpower says it is 'testing market interest' in its retail energy business that has over 230,000 customers

Trustpower says it is 'testing market interest' in its retail energy business that has over 230,000 customers 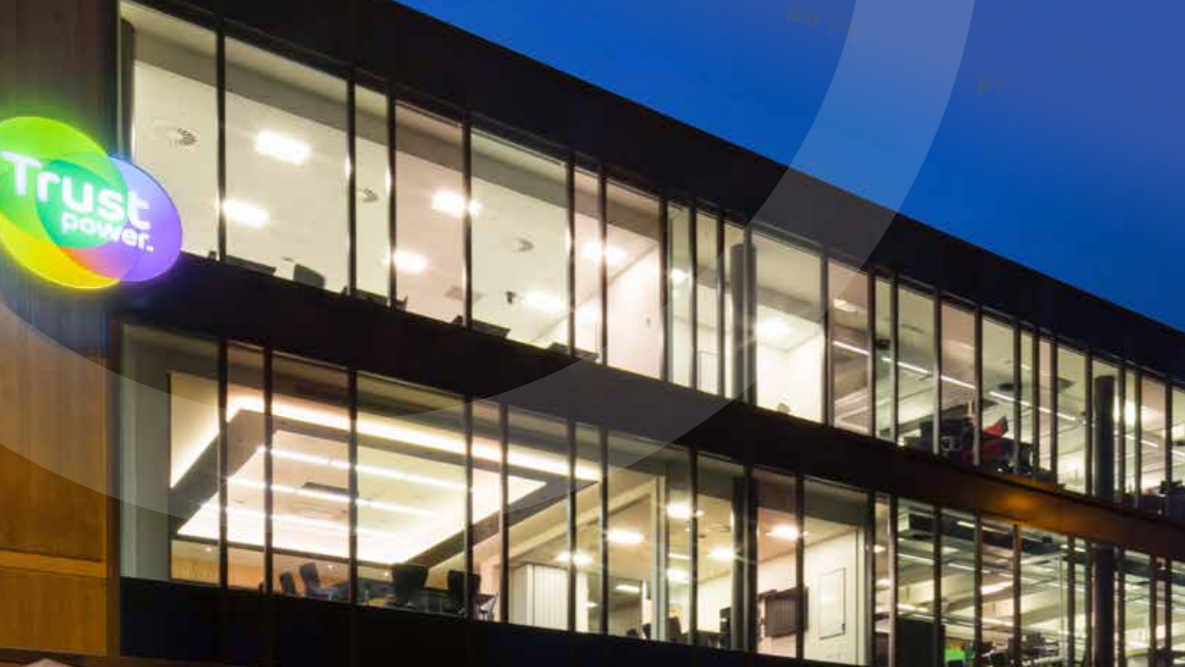 Another asset controlled by infrastructure and utility investor Infratil has put the 'for sale' signs up as takeover talk continues to swirl around Infratil itself.

Energy generator and retailer Trustpower, 51% controlled by Infratil, told the NZX on Thursday it was going to "test market interest" in its retail business, which has over 230,000 energy customers.

Infratil has an impressive portfolio of strategically important assets. As well as the Trustpower investment - which is one of its longest standing ones - there is 65% of windpower generator Tilt Renewables (spun off from Trustpower a few years back), 66% of Wellington Airport and 50% of Vodafone NZ. Any takeover of Infratil or sale of its assets will therefore have quite an impact.

In early December Infratil announced it was having a strategic review of Tilt - with 'strategic review' being corporate speak for assessing sale options.

Then two days after that announcement, Australia's largest superannuation fund AustralianSuper suddenly appeared out of the woodwork with a seemingly unsolicited $5.4 billion takeover bid for Infratil. That was knocked back by Infratil.

However, more recently there have been rumours that IFM Investors, also from Australia but with owners, according to its website  including "27 world-leading pension funds – and other like-minded investors" (AustralianSuper is an investor in IFM), is potentially preparing a bid for Infratil.

In the meantime, now Trustpower is in play.

"Significant current and forecast changes in the energy and utility retailing markets are the primary driver of its review," the company said.

“Electrification and decarbonisation, decentralised energy, digital trends in service provision and utilities convergence are all shaking up traditional operating models,” chairman, Paul Ridley-Smith said. “The Board intends to examine the options available for our market position, given these changes and opportunities.”

The strategic review is expected to take "a number of months" and no decision will be made to sell or retain the retail business until the completion of that process.

Trustpower has retained Forsyth Barr as a financial advisor to the company in respect of the strategic review.

Infratil in a brief note to the NZX advised that "it is supportive" of Trustpower undertaking the strategic review.

Perhaps surprisingly, Infratil related assets saw their share prices drop on Thursday. Infratil itself was down 20c at $7.65, Trustpower dropped 30c to $8.46 and Tilt fell 22c to $6.09.

Infratil only offered Tilt shareholders $2.30 for their shares not that long ago for a full takeover. I am glad that I declined their less than generous offer.

Your 'less than generous' accusation may injure the feelings of Infratil's Bogoievski and Mercury's Whineray given they hand on heart assured the market that their offer was not just 'reasonable' it was in fact 'more than fair'. Tilt's independent directors recommending shareholders didn't accept the offer, saying it was 'simply too low', were proved the more credible as the share price increased strongly over the next year and beyond.

Why would TPW, whose generation assets are all renewable be undertaking a "review" of it's retail arm? They don't have the capacity for industrial supply. Are they looking to exit retail due to an upcoming Transmission Pricing reset as a result of NZAS as yet unannounced publicly but no doubt common knowledge amongst gentailors and Institutions? MCY and MEL down by quite a bit today (3.6% and 6.7%)

A transmission pricing reset as the motive might imply such a reset would impact more on the retail division than generation. It could but competitors would be facing the same challenge albeit they don't have the same vulnerability of having a generation shortfall thus needing to source supply from competitors that TPW has. Retailing is significantly less profitable for TPW than generation and they have previously declared they wish to increase generation capacity. Raising a bit of cash by flicking off retail would help them with this goal. There are also the interesting remarks from Blackrock this week about the eye watering sums of investment cash looking for renewable energy investments and TPW being something of a hybrid might not make them as attractive. Who knows what the real motives are. As a long term holder of both TPW and Infratil I watch developments with interest. Not so keen on ownership of TPWs 100% owned smaller scale hydro schemes, upon which a number of smaller provincial communities depend, passing to off shore ownership if Infratil is scooped up (despite a possible windfall to moi ).