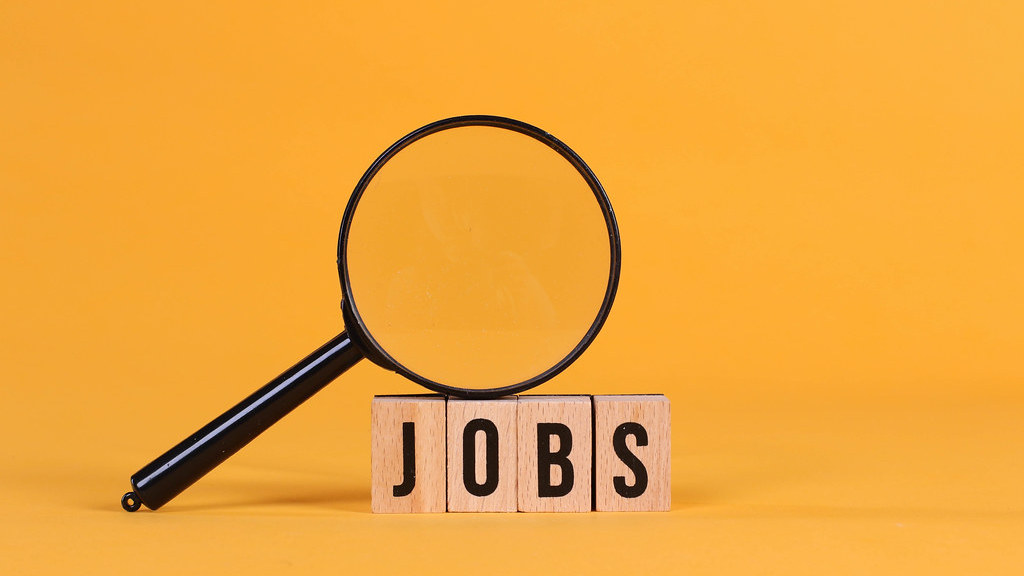 Well, it's real low - but it is not as low as it was expected to be.

Statistics New Zealand reports that the unemployment rate as at the end of the March quarter was 3.2%, which is the same as it was in December.

Economists had expected a continued fall in the rate, with predictions it may get down to 3%. However, the view after the figures were released was that the Omicron outbreak may have thrown figures around a little.

The big story is wage rises - and the figures show these are really starting to get some traction. Obviously the fear is that this could start a wage and price rise spiral.

"All three wage growth figures are clearly still far behind Q1’s 6.9% CPI inflation print – but are accelerating faster than we expected," they said.

"For the RBNZ [Reserve Bank], which had pencilled in a 3.1% lift in private sector labour costs in the February MPS [Monetary Policy Statement], this data will confirm that the labour market will be a key driver of domestic inflation pressures over 2022.

"This will require ongoing interest rate hikes to bring labour demand back in line with labour supply and nip a potential wage-price spiral in the bud. That’s consistent with our expectation for a 50bp hike in [the Official Cash Rate in] May."

They say that should the tightening Australian labour market lure a significant number of Kiwis overseas (a serious risk), then the labour market may tighten even further.

"This is a highly inflationary process, given that productivity is not rising as quickly as wages. That means firms will have to pass on higher wages in the prices they charge – potentially generating an ongoing cycle of higher wages and higher prices.

"In turn, that would mean any benefit workers may expect from a tight labour market is simply eaten away by inflation.

"So the RBNZ needs to get ahead of this pernicious cycle by continuing to quickly raise the OCR (including a second 50bp hike in May). It won’t be fun, and highly indebted households could struggle. But letting domestic inflation spiral would have far worse consequences."

The seasonally adjusted labour force participation rate was 70.9%, down slightly from 71.1% last quarter.

Wage inflation is the percentage change for all salary and wage rates (including overtime) in the adjusted Labour Cost Index, which measures changes in the cost of labour incurred by businesses, adjusting for changes in the quality, quantity, and type of work.

The unadjusted LCI, which includes price changes attributed to changes in the quality or type of work done, rose 4.8% in the year to the March 2022 quarter.

In the same period, average ordinary time hourly earnings, measured by the Quarterly Employment Survey (QES), rose 4.8% to reach $36.18. This figure is the mean value of wages and salaries paid per hour excluding overtime in jobs measured by the QES, so it can rise or fall as the type of work being done changes.

As minimum wage went up 6 % annually, and wages rose 3.2 % on average ,who took a decrease to balance off that 6 % minimum wage increase, or did all other wage and salary earners get more or less nothing( but -7% after inflation took a bite out of take home pay? ) These aggregated numbers need more detailed explanation.

This has been an ongoing trend in our labour market: the gap between minimum and median wage levels in NZ have been rapidly closing since Labour took office in 2017. Median wages have risen 10% since 2018, while minimum wages have clocked growth at twice that rate (21.21%).

No public study has bothered to look into these developments to generate detailed explanations because it does not matter. Successive governments have focused their efforts solely on "job creation" and low unemployment without so much a thought given to the quality and wage potential of these jobs.

This could also lead to a brain drain.

People who have the skills and potential to earn higher wages - head offshore to those countries that will pay them as these skills and potential becomes increasingly undervalued. ( The concept that everybody should earn the same is why pure socialism fails - those who offer more either in skills, effort or knowledge or take on more risk will have the expectation that they will earn more)

Perfect example of this is in the medical industry where NZ's top pay rate for a doctor in a DHB is the equivalent to the entry level pay for a doctor in the Australian system. Good doctors will move countries to take advantage of the higher paying roles

Govt is refusing to allow the latest Senior Medical Doctor contract to be finalised (it gets renegotiated every few years but has been stalled for over 12 months by govt who actually endorsed that doctors had to endure ‘a year of pain’ before further discussion). They don’t want to pay doctors their market rate. Doctors are getting the AHPRA registration and heading over Tasman. NZMC is updating its guidelines to allow doctors from overseas not previously allowed to register and work here (think Eastern Europe and India) to cover shortages. Will be a bleak winter in your local hospital this year for all involved.

Ultimately because most money has been encouraged into untaxed speculation and we're only taxing productive work, we don't have the tax base to pay critical workers in health, police, teaching etc. what is needed. So our services suffer because of speculator entitlement mentality prevalent in too much of society and government.

Overall that's a good thing, closing the gap between high and low earners has lots of benefits for society

Really? If I am going to earn the same in a high tech role that takes years to get a degree than I am down at McDs flipping burgers... why would I choose to study and get a high tech role? And which would be better for the entire economy?

Higher learning isn't a pure rational economic decision. But go ahead and flip burgers because your logic misses a few steps here which doesn't bode well for more advanced pursuits.

Of course it isn't purely. But if we encourage low productivity over high productivity and dim wittedness over intelligence, will that make us a better economy and country?

Has any country ever become richer by stupifying it's population? Of course not! In fact the opposite happens, for countries to become richer, it all starts with educating their population then giving them the freedom to create oppourtunity with their new knowledge.

Poverty could be adding a floor to unemployment, let's call this floor 3.2%.. for now.

Obviously some of the 3.2% will be employed in the black/grey economy or getting paid under-the-table.

interesting -this could mean one of two things is occurring

1. It may be indicating that interest rates are starting to have an impact - spending may be softening and companies are hesitating with hiring - and we will see a slow down in inflation - the softlanding.

2. It could also be an early indicator that stagflation may be starting to occur- which is the economy is stagnating -the hard landing

The GDP rate will be the next economic indicator. If its a soft figure  then we may have entered an economic stagnation.

Give it 6 Months, the frothiness will evaporate once the housing crash kicks in and projects are cancelled.

In the HLFS, the seasonally adjusted labour force participation rate was 70.9 percent, down slightly from 71.1 percent last quarter.

Would that be because of the numerical weight of retirees ,seen in the demographic bulge of baby boomers in the 55 to 70 year range? Ageing labour force, mote retirees than new entrants? And net immigration very low?

No matter, they have to be in receipt of some form of government transfer payment or part of a black economy.

And even if it is a case of women permanently retiring from the workforce, as has been reported in the US, there are fewer taxpayers.

My guess would be immigration. New Zealands population pyramid doesn't have a bulge. While the New Zealand birthrate has collapsed over the last decade net migration has been allowed to surged to keep the working age population growing.

Chinese, Indian and African - Everyone and their dog wants to move to the Anglosphere right now.

Sorry, but I know these statistics pretty well, and the reporting across the board has been heavily biased. If you look objectively at the latest labour data (including weekly jobs filled, earnings, quarterly LCI, under-utilisation etc) it is very clear that wage increases are topping out - concluding that we are on the verge of a wage / price spiral is a massive leap.  Certainly not worth throwing people on the dole to avoid.

What is also worth saying is that corporate profits are up 68% year on year. Where is the discussion about a profit / price spiral? There is a lot more evidence for that.

I don't know the wage data so can't comment on that front. But there is no logical connection for a profit/price spiral

I was being a bit tongue in cheek to be fair. What is clear though is that the *dominant* driver of price increases in many sectors internationally has been higher profits. Most economists in the US have stopped arguing about whether excess profits are a factor and are now trying to work out how much they are responsible for. Estimates are around 50%!!

Yeah this release is more saying that the high inflation is not being caused by spiralling wages, and that in fact employees have so little bargaining power that real wages have fallen significantly in the last year

Have you thought that corporate profits are up by 68% because of lockdowns last year. Doesn't necessarily mean they are making more money than pre-covid times.

Yes of course, I have looked at the data all the way back to the 90s. Corporate tax receipts (a proxy for profits) have actually tracked the house price index for the last 20 years or so. I am not saying they are related, just giving you some idea how much corporate profits have increased!! Funnily enough, it doesn't seem to get reported...

Covid has of course disrupted all the economic data - creating weird baselines for annual increases. However these same issues also apply to wages data, CPI etc.

Interesting the employment rate is still falling. I would have expected immigration to come screaming back and prop up the natural demographic decline.