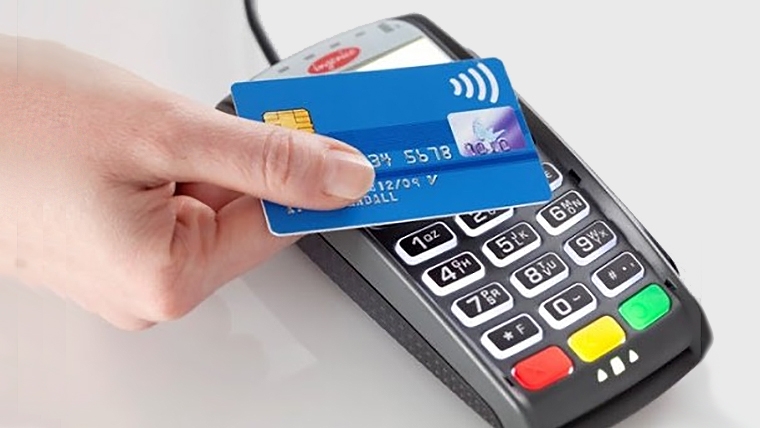 The Retail Payment System Bill, which regulates interchange fees paid by merchants to their banks, could receive royal assent as soon as Friday with Commerce Commission regulation of retail payments kicking in a day later.

The Bill had its third reading in Parliament on Wednesday. That means there's just royal assent left for the Bill to be passed into law.

A Labour Party promise ahead of the 2020 election, the Bill regulates merchant service fees. For small and medium sized businesses card acceptance fees can be the third highest cost of doing business after wages and rent.

“This Bill will help lower the fees charged when credit and debit transactions are made, and will save New Zealand businesses around $74 million a year. It’s important we see merchants benefit from lower fees as soon as possible. As those overheads drop, I’d expect consumers to benefit from savings," Clark said.

“Before the COVID-19 pandemic, Eftpos, which is a fees-free method of payment, was the main way New Zealanders would pay for goods and services. However customers are now favouring contactless debit, credit and online payments more and more, and it is vital that retailers are able to keep up with their customers’ needs."

The Government says its proposals are likely to reduce the profit margins of banks and the Visa and Mastercard debit/credit card schemes in New Zealand. Regulation is expected to cost the Government between $6 million and $10 million a year.

“One of the main components of merchant service fees is the interchange fee. We will cap those for credit card transactions at 0.8 %, which is in line with Australia,” Clark said.

“This will have an impact on both Mastercard and Visa and will come into effect six months after enactment. This is the quickest it can be done and is swifter than when similar changes were made in Australia,” said Clark."

Can't wait to see how this changes the merchant fees and kickbacks in NZ.

Currently the biggest players (Countdown, Warehouse etc) pay ~1%, the smallest players pay ~3%, and punters like myself get up to a 1% kickback.

If the max they can charge is 0.8%, will everyone including the big players get charged that, or will get a discount.

What's my kickback going to be at the end of it?

I'm picking all players big to small get charged 0.8% on the nose, and my kickback reduces to 0.5%.

Also interesting there is such little commentary on a great government initiative that helps reduce cost for consumers, or increase profit for business, at the  expense of big ugly global players.

Can you explain how the kickbacks work