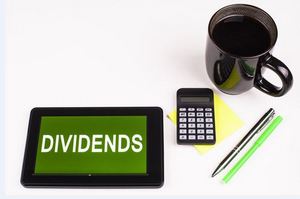 Kiwibank ramped up dividend payments in the September quarter, paying $24 million which is equivalent to almost 73% of its quarterly net profit.

The subsidiary of state owned enterprise New Zealand Post has now paid $46 million worth of dividends this calendar year. The first proper dividend was paid in March, a little more than 13 years after Kiwibank was launched. In its June financial year the bank paid dividends totalling $22 million.

Kiwibank's September quarter general disclosure statement shows the bank made unaudited net profit after tax of $33 million, down $2 million, or 5.7%, from the same quarter of last year. The profit drop came as operating income rose 3.4% and operating expenses increased 9%.

*This is an abridged version of a longer article that was published in our email for paying subscribers. See here for more details and how to subscribe.