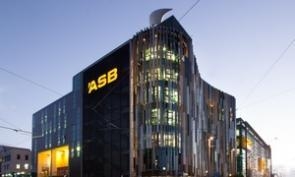 The bank says net profit after tax for the six months to December 31 climbed to $593 million, a new record high, from $525 million in the same period of its last financial year, ASB's previous highest ever half-year profit.

New CEO Vittoria Shortt, who this week succeeded Barbara Chapman, says the strong result stemmed from balanced lending and deposit growth and stabilising margins. It was also influenced by lower impairment expense with the continued improvement in the dairy farming sector allowing for provision releases.

"This was a strong first half performance, driven by balanced, business-wide growth and a continued focus on cost management, despite some significant regulatory compliance costs, and higher technology expenses," Shortt says. "At the same time we are continuing to accelerate our digital transformation while leveraging our strengths in customer service and innovation."

Like Chapman before her, Shortt is a New Zealander joining from ASB's parent Commonwealth Bank of Australia (CBA) and has a marketing background.

"We are seeing a continued trend around customers focusing on increasing savings and taking advantage of the current low interest rate environment to pay down debt," Shortt says.

ASB paid a $300 million half-year dividend, up from $200 million in the same period of its previous financial year. ASB's half-year return on shareholder's equity rose to 18.5% from 17.5%.

The tables and chart below come from CBA. 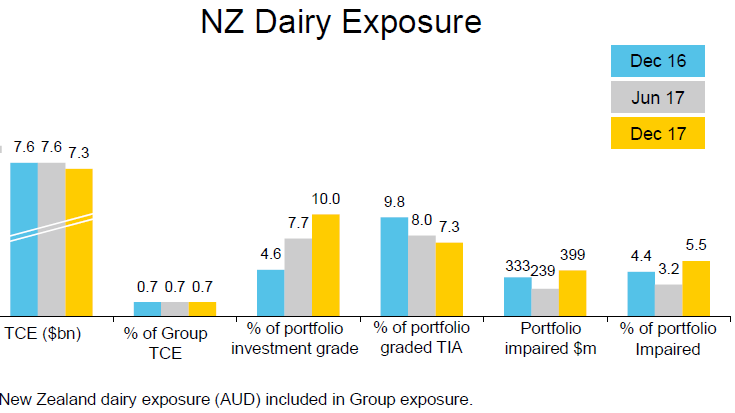 A$575 mln of regulatory provisions for CBA

CBA, meanwhile has taken an A$375 million provision as a "reliable estimate" of the civil penalty a court may impose against in proceedings taken by Australia's anti-money laundering regulator AUSTRAC. AUSTRAC has alleged more than 53,800 contraventions of the Anti-Money Laundering and Counter-Terrorism Financing Act 2006 by CBA.

And everything is good over in retail banking land where the cards are ridiculously stacked in their favor. In reality, it's almost as perfect as life on The Truman Show with the odd scandal to show the audience they're real.