Even though the US non-farm data seemed weak as reported, the actual (non-seasonally adjusted) hiring levels were very strong, better than expected, reports Steven Dooley

Even though the US non-farm data seemed weak as reported, the actual (non-seasonally adjusted) hiring levels were very strong, better than expected, reports Steven Dooley 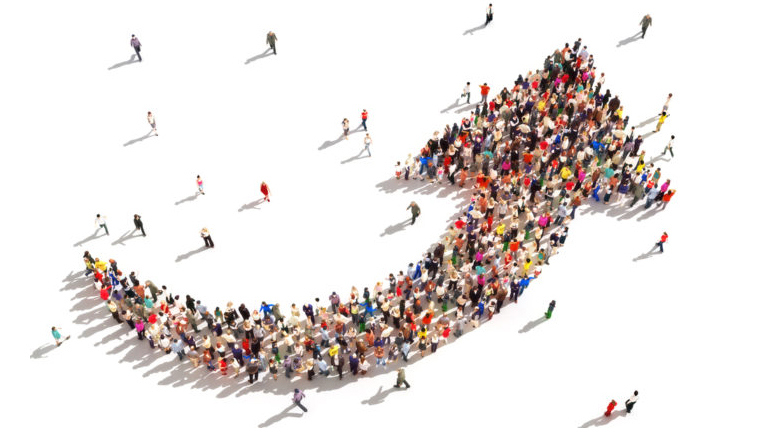 The New Zealand dollar was higher across markets on Friday after US jobs disappointed – but in a good way.

Last week’s US non-farm employment was actually the biggest miss in the series’ history.

However, the result didn’t have a negative impact on markets for two major reasons.

First, the weaker result caused worries about the US Federal Reserve plans to wind back stimulus to ease.

Yellen noted in comments around the US Federal Budget overnight: “It may be that interest rates will have to rise somewhat to make sure that our economy doesn't overheat, even though the additional spending is relatively small relative to the size of the economy.”

Yellen later walked back from the statement saying higher rates were not something she was “predicting or recommending”.

The jobs report quickly ended any of this talk with Yellen saying on Friday that the weaker result “underscores the long climb back” for the US economy.

The miss was mainly due to the impact of seasonal adjustments.

Traditionally, April is a big month for seasonal work in the US.

There’s not much data from New Zealand this week so the focus remains on the Chinese economy.

Chinese industrial production and retail sales are both due on Wednesday.