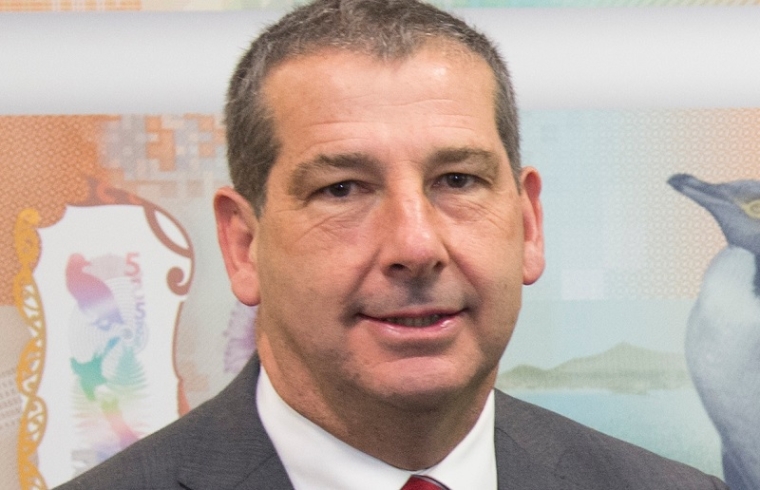 The Reserve Bank says CBL Insurance paid $55 million to overseas companies in breach of directions earlier made by the RBNZ as regulator. This was despite the RBNZ having "significant doubts" about CBL insurance's solvency.

The High Court appointed interim liquidators to CBL Insurance Limited on Friday last week and issued an order prohibiting publication of information about the matter.

The High Court lifted the prohibition on Thursday, enabling the Reserve Bank to state the reasons for its actions.

The affidavit released on Thursday explains the Reserve Bank’s reasoning. Some information in the affidavit has been redacted "due to the need for ongoing confidentiality around some commercial matters".

The information presented to the court reveals that the RBNZ had "longstanding concerns" about CBL Insurance's plan of rapid expansion and it details a series of interactions with the company.

Documentation released with the affidavit on Thursday indicated that the RBNZ had expressed its concerns to CBL Insurance as far back as mid-2016.

Then in August last year, when officially appointing McGrathNicol as an "investigator" into "the affairs of CBL Insurance" the RBNZ stated that it suspected that CBL Insurance "has not been and is not carrying on its business in a prudent manner".

In terms of the payment of the $55 million, the RBNZ says this took place between February 8 and February 20 this year.

It says that it became aware on February 11 that CBL Insurance's board had agreed to make a payment of €25 million to Alpha Insurance of Denmark.

The RBNZ says that on February 15 CBL Insurance sought approval to make the  €25 million payment. This was declined by the RBNZ in an email on February 16.

"Despite those specific directions, and the declined permission, payment of  €25 million was made by CBLI on Friday 16 February 2018," the RBNZ said in its affidavit to the court.

According to the affidavit, the RBNZ was not informed the payment - and other payments, which all up came to NZ$55 million, had been made till February 21.

The RBNZ said that CBL Insurance had assets of approximately NZ$750 million as at December 31, 2017.

CBL Insurance, the RBNZ said, had cash or equivalents in a number of countries. This included an unspecified amount of cash in the National Bank of Samoa, a bank which CBL Corporation substantial shareholder and director Alistair Hutchison is a director.

The RBNZ said the deposit at the National Bank of Samoa was among a number of assets that were "illiquid or at least have questionable liquidity".

RBNZ Deputy Governor and Head of Financial Stability, Geoff Bascand, says the Reserve Bank asked the High Court to appoint interim liquidators to CBL Insurance after the company made payments of $55 million in breach of directions by the regulator.

"The payments to overseas companies were made in the context of significant doubts about CBL Insurance’s solvency."

"CBL Insurance had recently confirmed to the Reserve Bank that it was continuing to operate despite being below the minimum regulatory solvency level.

“In this context, the Reserve Bank had issued a direction that CBL Insurance must consult with us and have our approval for significant transactions.

"CBL Insurance did not have our approval but nevertheless paid a total of $55 million to two other entities.

"The payments may provide some creditors of CBL Insurance with an advantage over other creditors,”  Bascand said.

I can only imagine the degree in which CBL Directors are currently lawyering up...it would appear they have put themselves at tremendous personal risk; particularly if it is found they allowed the company to trade while insolvent and make distributions while insolvent.

Disobeying a direct order from your regulator, really, would anyone actually be stupid enough to do that in 2018? This is going to destroy the careers and reputations of the executives and directors involved, and rightly so. If it transpires to be half as bad as it appears, prosecutions are in order and all that entails. The stench from this is going to linger..

There are big questions

for the Directors to answer. On the face of it the issues look as if they might relate back to the now closed Elite business in 2016. Directors and employees sold $60m of shares last year.......

There needs to be a full investigation into what exactly happened.

There are big questions

for the Directors to answer. On the face of it the issues look as if they might relate back to the now closed Elite business in 2016. Directors and employees sold $60m of shares last year.......

There needs to be a full investigation into what exactly happened.

CBL Insurance still isn't listed as being in liquidation by the Companies Office.

And Toby Jonathan Twisleton-Wykham-Fiennes is a magnificent name for an insurance regulator.

And Toby Jonathan Twisleton-Wykham-Fiennes is a magnificent name for an insurance regulator. Now ain't THAT the truth?