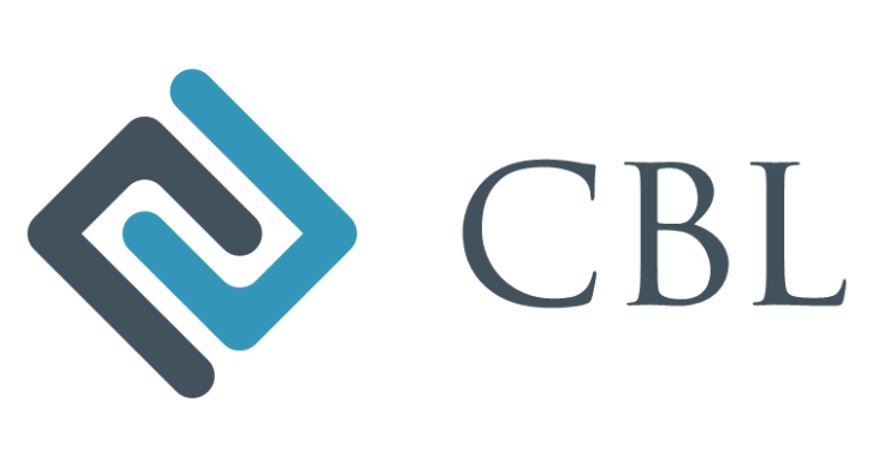 John Wells is resigning as the director and chair of both CBL Corporation and its subsidiary, CBL Insurance.

Meanwhile, the Financial Markets Authority (FMA) has revealed more information on its investigation into CBL Corporation.

It is concerned about the disclosures the insurance company made when it listed on the NZX in October 2015.

It’s also worried about CBL Corporation’s “continuous disclosure, in particular for matters which arose from mid-2017”.

In August 2017 the Reserve Bank wrapped-up an internal review into CBL Insurance, concluding that it had under-reserved its French business to the extent it didn’t believe the Group would be able to make up the shortfall.

In July 2017 the Reserve Bank also directed CBL Insurance to increase its solvency ratio and not acquire any additional insurance business without the Bank’s permission.

Yet between February 8 and 20 CBL Insurance made payments totalling $55 million to various offshore recipients.

While there were some confidentiality orders in place, these and a raft of other details were only made public on March 1 when the High Court lifted a prohibition that had prevented the Reserve Bank’s reasoning behind its application to liquidate CBL Insurance from being made public.

The Reserve Bank's liquidation application is set to be heard in Court on July 30. CBL Corporation remains in voluntary administration.

The FMA also has concerns about CBL Corporation’s financial reporting and its directors’ duties.

It notes “directors can be joined to an action under the FMC Act as accessories to the breach, and, as such, there is a mechanism under that Act to hold directors to account where appropriate”.

The FMA is also “considering the performance” of CBL Corporation’s auditor, Deloitte.

Furthermore, it is still weighing up whether or not to exercise its powers under the Companies Act to act on behalf of shareholders.

Shareholders, who feels left out of the loop as the company’s managing director, Peter Harris, and deputy chair, Alistair Hutchinson, work on a plan to rescue the company, have been calling for the FMA to intervene on behalf of them.

Yet the FMA says that even if it does so, this wouldn’t be for the “sole purpose of seeking compensation for shareholders”.

It says “pathways to compensation may be achieved through actions under the FMC Act”.

Meanwhile, in a statement reported to the NZX, Wells says he regrets he hasn’t been able to communicate more with shareholders due to “the nature of the administration and interim liquidation processes,” but feels there’s nothing more he can do for shareholders.

Here is a copy of Wells' statement:

I am today announcing my decision to step down as Director and Chair of both CBL Corporation Limited (“CBLC”) (in Voluntary Administration) and CBL Insurance Limited (“CBLI”) (in Interim Liquidation).

In the lead up to the intended announcement of CBLC’s Annual Result on the 27th of February the Directors were conscious of the requirement for additional capital which had been set in train. Regrettably, this was abruptly halted by events on the 23rd of February when the Reserve Bank of New Zealand applied to the Court to liquidate CBLI, and voluntary administrators of the CBL Group were appointed.

In the months following these appointments the INEDs have endeavoured to support the process to preserve value in the CBL Group whilst at all times recognising the interests of shareholders and other stakeholders. However, the role as an INED in these circumstances has been largely confined to assisting the interim liquidator and voluntary administrator, as and when requested.

As Chair I particularly regret we have been unable to communicate directly with shareholders and other parties as I would have wished, given the nature of the administration and interim liquidation processes.

We now feel we can simply do no more for shareholders and with little power or authority, our resignation is the appropriate option in these circumstances, and provides clarity and certainty over our position.

We are aware that the Deputy Chairman and Managing Director of CBL have been working to develop and present a plan as an alternative to the liquidation process. They have consistently stated their wish is to ensure the best possible outcome for policyholders, creditors and shareholders. We support this objective and wish them well in this endeavour.

Here is a copy of the FMA’s statement:

The FMA investigation into the conduct of CBL Corporation Limited (“CBL”) and its directors is ongoing. Due to investor interest in these matters an update on the investigation is appropriate at this time.

The FMA has completed a preliminary assessment of the information obtained as part of the investigation to date and has concerns about potential breaches of the Financial Markets Conduct Act 2013 (“FMC Act”) and the Companies Act 1993 (“Companies Act”) for:

·Disclosures made as part of the initial public offer;

·Continuous disclosure, in particular for matters which arose from mid-2017;

Given the FMA’s mandate in auditor oversight, the FMA is also considering the performance of the auditor, Deloitte.

It is important for the market to understand how the FMA will make decisions about the direction of the investigation, and what, if any, enforcement action may be appropriate.  In line with our enforcement guidelines, the FMA will be guided by the following primary regulatory objectives in carrying out this investigation:

Given the circumstances leading up to the FMA investigation of CBL, some interested parties have asked the FMA to consider using its powers to step in and exercise any potential right of action that shareholders may have under the Companies Act.

At this time, given the preliminary stage of the investigation, the FMA has not yet determined whether the use of this power would be appropriate. That determination will not be made until the investigation has progressed further.

Any future decision on the possible exercise of this power will need to consider whether it would be in the public interest for the FMA to do so, having regard to the factors outlined in section 34 of the Financial Markets Authority Act 2011 (“FMA Act”).

In particular, the FMA will consider whether outcomes that meet the FMA’s regulatory objectives can be achieved through action under the FMC Act, without the FMA exercising another person’s right of action pursuant to section 34 of the FMA Act.

The FMA notes that directors can be joined to an action under the FMC Act as accessories to the breach, and, as such, there is a mechanism under that Act to hold directors to account where appropriate.

The FMA remains focused on lifting standards of corporate governance, particularly given observations that poor corporate governance leads to poor disclosure by listed issuers.  If it is considered that there has been a breach of director’s duties, the FMA will need to assess whether there is additional benefit in also pursuing directors for a breach of director’s duties under the Companies Act.

Additionally, the FMA does not consider it would be appropriate to exercise section 34 powers for the sole purpose of seeking compensation for shareholders. We note that pathways to compensation may be achieved through actions under the FMC Act. For example, the FMA may obtain a declaration of contravention which can be used by either the FMA or shareholders, and/or creditors to take forward actions for compensation where causation and loss can be proven.  These options will all be considered in light of our regulatory objectives outlined above.

The FMA continues to liaise with the RBNZ and the SFO about their ongoing investigations and to seek to gather information from the voluntary administrator (CBL) and liquidator (CBL Insurance) as well as relevant overseas regulators. Given the involvement of these other agencies and the complexity of the issues the investigation process is likely to take some time.

Correction: I had said CBL listed on the NZX in 2013, but this actually happened in 2015. Apologies.