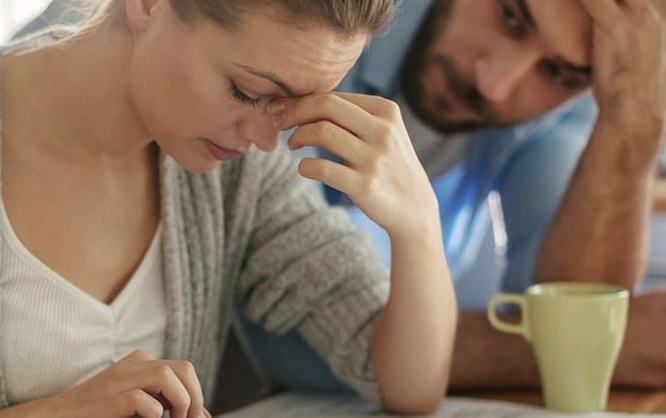 These hikes were substantially greater than inflation, which sat at 1.5%.

Their claims costs have been surging, as they’ve been contending with an uptick in storm damage, higher labour costs and more costly building materials and car parts.

The Government has also raised the Earthquake Commission and Fire and Emergency levies that are tacked on to insurance premiums.

Industry figures, collated by the Insurance Council of New Zealand, show that in the year to September 2017, insurers paid $59.68 in claims related to domestic buildings and contents for every $100 they received in premiums.

This loss ratio was slightly higher than in previous years, when insurers paid around $55 in claims.

Meanwhile, they paid $76.77 in commercial and private motor claims for every $100 they received in premiums - a more substantial jump from previous years.

For example, Tower has introduced a new risk-based model, whereby it is using more granular data to calculate how exposed its policyholders are to earthquakes, and pricing their premiums accordingly.

IAG has talked about using a similar model, so that people in less risky parts of the country essentially stop subsidising those who live in more risky areas.

It has also opened its third “S.M.A.R.T Repair” shop, which uses advanced technology to try to reduce turnaround times for small and medium collision damage, freeing up panel beating resources for larger repairs.

Proof of the insurance rip off where profiteering has undermined the very concept that insurance is supposed to follow. There must be a way to hold insurance companies more accountable for their behaviours.

Government increased both fire service and EQC levies in the year to June so for most people insuring their homes this was an extra $92 once GST was included. How much of the 18% home insurance increase is because of this vs what the insurance companies raised their prices by? Nice headline and has clearly got a least one bite though

Yes....my earthquake levies went up 33.33% in April,a $56.52c increase and fire service levies increased nearly 40 %, a $33.92 increase in April....from memory they both had large increases the year before as well....so that confirms Essjay's experience.