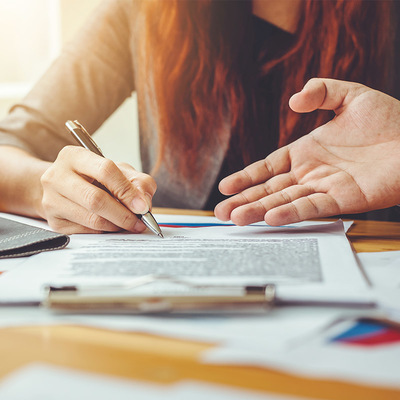 The company’s website appears to have been taken down, but the OpenCorporates website lists it as a mortgage broking and financial services company.

The FMA says New Zealanders should be wary of dealing with the company.

A Stop Order is a statutory power the FMA has that it can use to make a company, business or individual cease and desist from particular harmful behaviour. And the FMA doesn’t have to go to court to use it.

The FMA says the order was issued because it alleges the company has breached the Financial Markets Conduct Act. The FMA says Syndicated Trusts’ advertisements failed to make it clear it was only “seeking preliminary interest” in an offer and it also failed to lodge a product disclosure statement with the Companies Registrar before advertising. Under the order Syndicated Trusts Limited is prohibited from distributing communications and advertisements about itself and its financial products and accepting applications and money for its products.

“The FMA also considered that STL’s advertisements were likely to confuse or mislead people and may have been making unsubstantiated statements, including that that STL was a co-operative when it is not and that investors would receive a return of '6.5% to 10.5% + dividend',” the FMA says.

The FMA says on several occasions it has sought to clarify, with the company’s directors, information contained in its newspapers advertisements. It says it has also attempted to contact director Xinghua Fan and former director John Lehmann to no avail.

“Stop Orders are used by the FMA when a business consistently fails to comply with the law, or respond to our concerns. It is an offence to fail to comply with a Stop Order and we are warning the public to exercise extreme caution when dealing with STL,” FMA general counsel Nick Kynoch says.