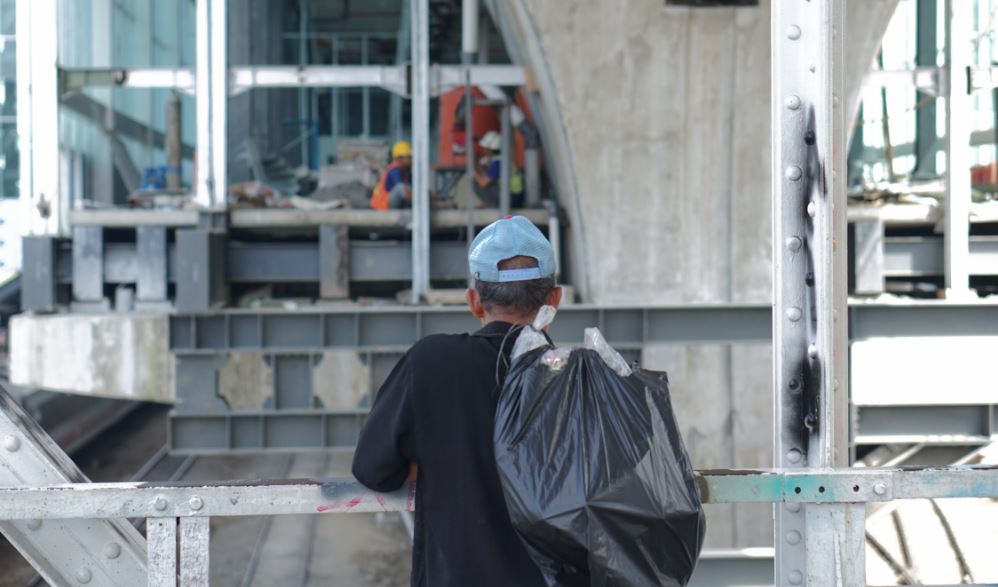 Bank economists expect to see the surprise June quarter drop in the unemployment rate to reverse back out in the September quarter.

They forecast Wednesday’s Statistics New Zealand labour market data release to show the unemployment rate rising from the 11-year low of 3.9% hit in the June quarter, to between 4.0% and 4.2%.

The unemployment rate is a lagging indicator, so all eyes will be on the extent to which the negativity in more forward-looking indicators, like business confidence, are reflected in the data.

Even though “maximum sustainable employment” is one of the Reserve Bank’s (RBNZ) two monetary policy targets (the other being inflation), and the labour market stats are the last major piece of economic data to be released before the RBNZ reviews the Official Cash Rate (OCR) on November 13, economists are divided over how much of a bearing the data will have on its decision.

ANZ economists recognise the fact the data is a lagging indicator that’s known to be volatile.

Indeed, ASB economists note the RBNZ slashed the OCR by 50 basis points in August - a day after the upbeat June quarter figures were published.

Westpac economists have a different view. They say the RBNZ already believes unemployment will worsen in the near term before improving, so it would take a substantially worse result than being forecast to prompt it to cut the OCR next week.

Accordingly, Westpac economists believe the RBNZ will wait until February before cutting the OCR from 1.00% to 0.75%.

BNZ economists note that within the last fortnight, markets have moved from nearly fully pricing a 25-point cut in November to pricing this with 50-50 odds.

They maintain that if that RBNZ is less committed to an OCR cut, compared to in August, the labour market data may have more of a bearing on its final decision.

Coming back to the nuts and bolts of data, private sector wage inflation is expected to rise by around 0.5% in the September quarter, keeping annual wage inflation at 2.2%.

“Legislated minimum wage increases contributed over a third of last quarter’s increase in the Labour Cost Index and will impact wage growth figures until 2022.”

ANZ economists conclude: “The labour market has so far been surprisingly solid in the face of slowing economic momentum, and it is possible that this theme continued over the September quarter.

“However, with the economy now running below trend pace and forward indicators suggesting that’s going to remain the case for a while yet, spare capacity in the labour market is expected to open up. It just may happen a little slower than we’re expecting.

“Looking forward, we expect the unemployment rate to lift a little further over the year ahead, peaking at 4.5% by the end of 2020 before gradually improving as economic momentum slowly recovers.

“Employment growth is expected to remain modest, with the participation rate remaining at a high level and migration coming off its peak.”

Here's a summary of the June quarter data and September quarter forecasts from the RBNZ and ASB.

On the other hand, low value businesses, approaching the end of the expansion cycle, have had their over extended grace period to invest and improve their business model. Expect to see more market consolidation in these industries.

Can we have some fiscal policy please - something other than austerity.

I take your point, but we shouldn't aspire to get there quickly. What's that saying "if you owe the bank $100 that's your problem. If you owe the bank $100 million that's the banks problem" Similarly, the NZ government has one of the lowest debt to GDP ratios on the entire planet at ~20%. If the world defaults, then it's our problem. We'd have wasted opportunities and damaged the future economy by achieving futile austerity targets. Perhaps the government is saving itself, like a maiden for her wedding night, to bail out the banks.

We do need more unemployed people so that National have some victims to target, rather than develop functional policies or have a vision for the future.

What amazes me is that the slowing job momentum and rising living costs in our economy has hardly affected the influx of international students in NZ.

We could expect more of these "education importers" graduating with 2-to-3 year work visas only to end up in the stats as unemployed or underemployed for months.

It sounds like an issue worth investigating. What are all those students doing? Perhaps many are going home?

I can't help but be a bit skeptical of these numbers. Methinks the word 'employed' has be hijacked, like so many words these days eg 'affordable', and given the required spin by vested interests to give the appearance of good news.

And yet the run on food banks, and homelessness etc. exponentially increases as unemployment drops.

If this trend runs true, then we should see homelessness drop at the same time unemployment increases, unless of course they just re re-define the word.

I am now seeing homeless people in places I have never seen before, sleeping rough is high street shopfronts in suburbs like Blockhouse bay and New Windsor.

beggars at the lights in Mt Albert. Homeless living out of shopping brollies at Hurstmere Road in Takapuna. People sleeping in cars at sports fields all over the place.

Somehow we've made a bit of a mess over the last 15 years. The high cost of housing and low wage growth feeds the rich while it buries the poor!

Looking more like the extremes we see in America, I guess the populist movement cant be too far away...

According to a 2018 MBIE report, Rental, hiring and real estate services is our second largest economic sector contributing 8% to national GDP, two-thirds the size of our manufacturing sector.

I now understand our obsession with foreign capital and imported consumers better.

"Good problem to have"

A safe pair of hands.

Perhaps this is the reason (or at least one of the major ones) why RBNZ wants to bottom the rates.

What I am seeing is a lot of transport companies crewing their trucks with Indian drivers who are often terrible drivers. While You might be a driver in your home country plying the Khyber Pass in your doorless and floorless 1958 Mercedes or slushing around in the mud of Gujuharat you're simply lethal here... I can't see how a logistics firm can be profitable the way these guys drive. You'd have thought they'd just finished a diploma at a PTE and got straight into a truck for the first time....for $18 per hour...