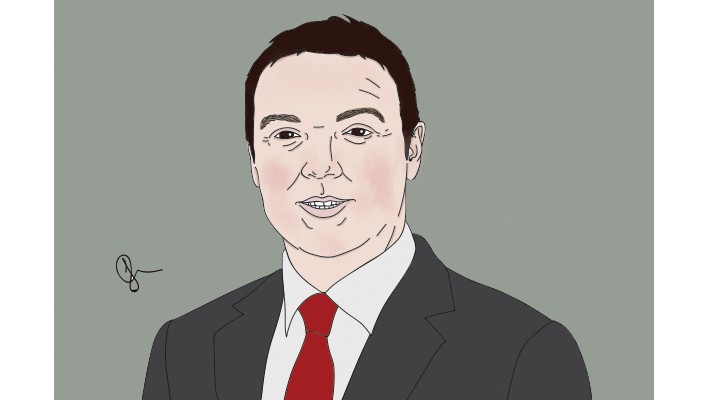 In a statement FMA chairman Mark Todd said the Board and Everett are working towards a departure date of September 30, but will take a flexible approach to timing in order to ensure a smooth transition. Everett said he had not decided what to do next.

“My focus is to support the Board and ensure we don’t drop any balls in the months ahead. I intend to take a good break over the summer to consider my next move,” said Everett.

He's the FMA's second CEO having succeeded Sean Hughes in the role in February 2014. Everett had previously worked as a director in Britain with Promontory Financial Group, a global regulatory consulting group, and spent 17 years at Bank of America Merrill Lynch.

The FMA was established by the National-led Government in 2011, replacing the Securities Commission.

“While we are naturally disappointed that Rob will be leaving us, we recognise that, after seven years in the role, he is ready for a well-deserved break and a change,” said Todd.

“Looking ahead, the FMA’s regulatory remit is expanding with the implementation of financial adviser reforms and the introduction of new legislation to provide for the regulation of conduct for banks and insurers. The timing of Rob’s departure creates an opportunity for the next chief executive to advance this work.”

He even looks a bit like the Timer-in-Chief - John Key!
But good luck to him.
7 years at the pointy end of any organisation like the FMA is hard yakka, if you are trying to make a difference.