Election 2011 - Party Policies - Communications and IT 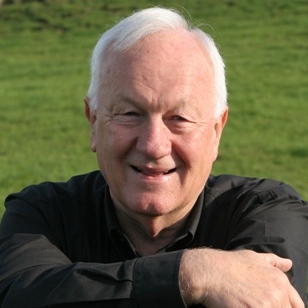 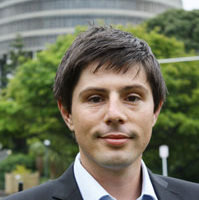 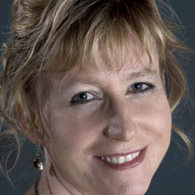 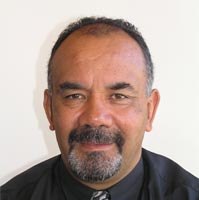 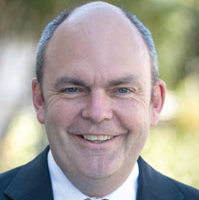