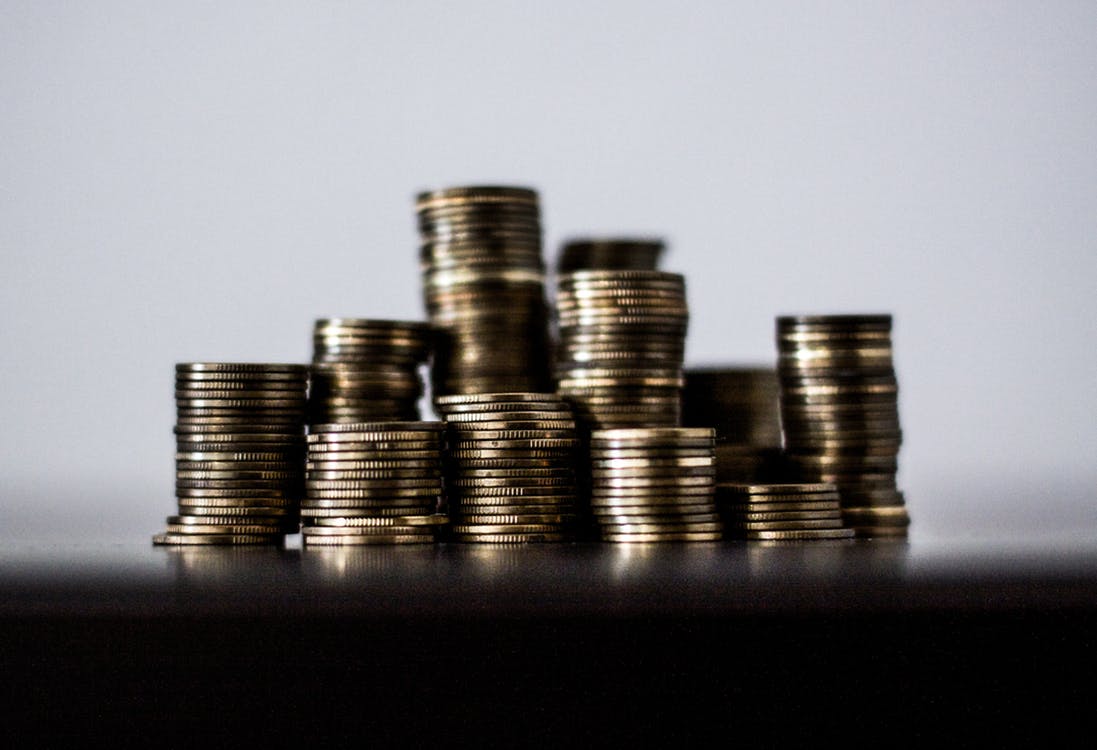 Bank funding costs look to be rebounding from their low point of this economic cycle.

Both the major and minor banks in New Zealand reported funding cost increases ranging from 1 to 16 basis points in the June quarter - a small reversal on the downward trend seen over the past two years.

The turning point is likely to have been sparked by US Federal Reserve hiking interest rates and Moody’s downgrading the long-term credit ratings of all the big four Australian-owned banks operating in New Zealand.

With the Reserve Bank of New Zealand’s Official Cash Rate (OCR) remaining at its all-time low of 1.75%, this hasn’t driven the uptick.

“Of the five major banks, BNZ and Kiwibank reported the lowest movement of 1 bps each… BNZ now has the lowest funding costs for all survey participants, with ANZ claiming second place," KPMG says.

“One notable exception of all participants was Westpac, which reported a $2 million decrease in interest expense. However with the drop in the average interest-bearing liabilities for the quarter, Westpac still saw a 4 bps increase in funding costs.”

The FIPS report also shows the banking sector experienced a 1.04% decrease in net profit after tax to $1.19 billion.

However this was offset somewhat by increases in net interest income, non-interest income along with a significant decrease in impaired asset expense ($34.65 million or 73.70%).

“The banking sector has a continued focus on sustainable and diversified lending, but at a lower rate than previously which is why we’re seeing this relatively flat, albeit still profitable and strong, performance,” says KPMG’s head of banking and finance, John Kensington.

Gross loans and advances remained relatively stable with only a 1.18% increase to $394.53 billion, continuing the three-year slow growth trend.

“The driving force behind the growth was very much similar to the previous quarter’s growth, with owner-occupier housing loans growing by 1.66% compared to residential investment property loans’ growth of 1.04%."

“ANZ is still the clear leader in the market, making up around 31.57% of the total gross loans and advances, even though its market share declined by 8 bps this quarter. BNZ saw the greatest increase in market share of 13 bps to 19.92% of the market.”

Kensington concludes: “You can see evidence of better quality sector loan books in the lower level of total provisioning, down 6.80% from the previous quarter. The industry is continuing to focus on quality lending and this reduction in provisioning indicates their confidence in the quality of their loan books at the moment.”

“The banking sector has a continued focus on sustainable and diversified lending, but at a lower rate than previously which is why we’re seeing this relatively flat, albeit still profitable and strong, performance,” says KPMG’s head of banking and finance, John Kensington.