Whatever way you look at it, ANZ is winning larger mortgage market shares for both home loans and rural mortgages. But challenger banks are also doing better

Whatever way you look at it, ANZ is winning larger mortgage market shares for both home loans and rural mortgages. But challenger banks are also doing better 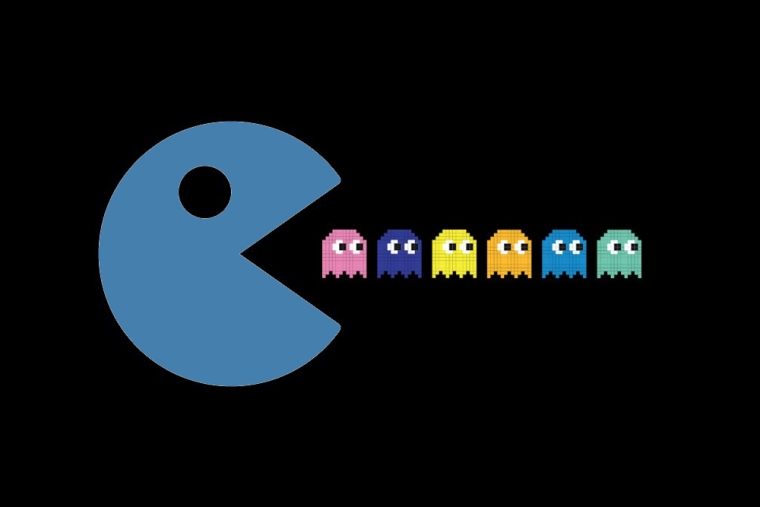 ANZ continues to gobble up home loan market share, winning more than a third of the growth in the final quarter of 2017.

But all ANZ's main rivals leaked market share when it is measured on a value basis.

Mortgage market shares are relatively easy to assess from the RBNZ G1 data series, even if it does come with a four month delay.

This table is a stock, showing book balances at the above dates.

Clearly the winners are ANZ and all the challenger banks.

Clearly the losers of market share are ASB, BNZ, Westpac and especially Kiwibank.

In fact, in this data Kiwibank's 2017 growth was eclipsed by TSB a bank with only a quarter the size in its mortgage book.

But the big deficiency in this data is understanding exactly where these quite substantial shifts are occuring.

To get some understanding of the regional shifts, we need to turn to the raw LINZ data where we can find the volumes of new mortgages registered.

And it also allows us to inspect the shifts between types, like Residential, Lifestyle, and Rural mortgages registered.

Here is that data analysed for the same year, except by volume (number of mortgages) for residential transactions only:

This table is a Flow showing the transactions in the year for the period. Be careful interpreting the "Growth" percentages. These volumes are not the number of mortgages in Table 1; rather they are the number of new mortgages written in the referenced years.

This tells a different but still a very interesting story; there were -18% fewer residential mortgages registered by LINZ in 2017 than 2016, even as dollar values grew. That suggests fewer but much larger mortgages, rather than just more mortgages as suggested by the RBNZ valua data (up +6.7%).

ANZ's value gains are confirmed by this view. Even though they wrote fewer mortgages, their decline was less than all their other main rivals other than Westpac.

And the data in this view suggests that the challenger banks made 'real' relative gains, especially HSBC who adopted aggressive pricing during the period with a sub- 4% fixed rate offer.

ANZ and to some extent ASB made relative gains in rural mortgages versus their main rivals, although the really big movers in rural mortgage lending volumes were Rabobank, Heartland Bank, and perhaps somewhat surprisingly, TSB.

However, this following table takes a little longer view, comparing transactions in the December 2017 quarter with those of the same quarter three years ago when the rural (dairy) conversion was in still occurring.

This table is a Flow showing the transactions in the year for the period. Be careful interpreting the "Growth" percentages.

In a separate review, we will look at regional mortgage shares.

That RBNZ G1 data series you shared is really interesting. If you look at "Net profit as a % of average total assets", unfortunately, you can see the biggest four banks are way more efficient in how they deploy assets when compared to local counterparts. Would it be fair to say that for a genuine "challenger" bank to emerge in New Zealand (which is probably something most Kiwis would welcome) the local banks need to at least consistently match that level of financial performance?

That happened long ago. It's called KiwiBank

Ok so, given that I am a depositor. I want my bank to have fallen behind in terms of the recent writing of large mortgages.

Fair point but real issue is assessing the actual risk a Bank takes to judge if the interest offered is adequate and thats nigh on impossible for all beyond the top echelon of specialized economists and reserve Bankers.

the G1 xlsx from RBNZ is nastily ordered data. The column names change Kiwi become Kiwibank. the order of the columns changes between worksheets, and there's a major change of variables from 2013 onward :( Just wanted to do a quick plot of the defaults over time but not an easy task

Get the free / Express version of SQL, import all the date into various tables. The import wizard lets you map the to be imported columns to existing ones. The end result should be an easily graphable single grid.

Thanks, Yes that would work. I managed to do it with R. Here are some graphs if anyone is interested.

interesting analysis ... keep in mind though that G1 shows current balance of housing lending from GDS. This will include top ups and use of revolving limits that do not result in a new mortgage. Shame that the G1 is being discontinued :( twas a handy reference point.

However, I note your comments refer to quarterly growth ended December but your table is referring to 12m ended December. Is that a typo?