David Hargreaves thinks the RBNZ should have lost its role as insurance regulator, but since it will be keeping the role, the emphasis needs to be on ensuring it is now better resourced for the job

David Hargreaves thinks the RBNZ should have lost its role as insurance regulator, but since it will be keeping the role, the emphasis needs to be on ensuring it is now better resourced for the job 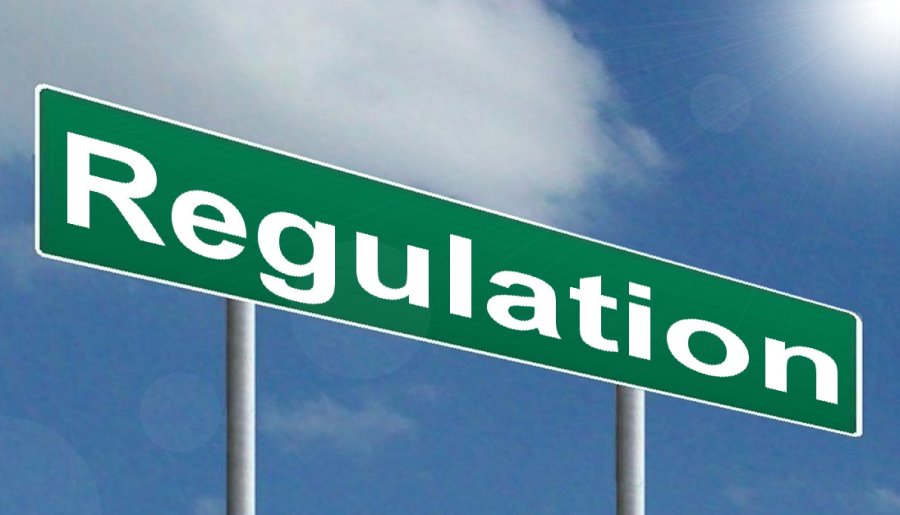 So, it is official - the Reserve Bank really WAS out of its depth dealing with CBL Insurance (CBLI).

That at least is my reading of the damning independent report into the RBNZ's handling of CBLI.

What we need to know is that this could not happen again - and I'm not sure we can have confidence it won't.

I think it's a shame that the 'in-principle' decision has already been taken in the second phase of the review of the Reserve Bank Act to keep all prudential regulation functions (including presumably for the insurance sector) with the Reserve Bank.

While undoubtedly it could have cost the taxpayer more, I think a new separate regulator especially for the insurance sector would have been a good idea. We could have had a fresh authority staffed with insurance sector specialists. I hope this will not be the last word on the subject and that maybe minds will yet change before the Reserve Bank Act changes are put in place.

If we go back to the way RBNZ became the insurance sector regulator, I don't think the way the insurance responsibilities were kind of 'tacked on' to the RBNZ regulatory brief was very satisfactory at all.

It seemed to give a lot more responsibility without a substantial boost to resources.

It risked the central bank not possessing enough knowledge and authority to deal with problems that might arise in what's a very curly technical business - and that's clearly what's happened here. A somewhat timid and uncertain regulator ran into a company that was very confident and assertive that it knew its business and was doing things correctly. And the RBNZ acquiesced - for too long anyway.

But look, okay, if we are not going to a new separate insurance regulator, then let's make sure that the RBNZ is in future better resourced in terms of numbers of people and their insurance-specific knowledge than it seemingly was at the time the whole CBL saga was brewing. Whatever it costs. This is important.

Because clearly the downfall of the various CBL entities while not necessarily avoidable, could have been less damaging.

And here I refer specifically to the fact that the independent report found that the RBNZ could and should have blocked CBL Insurance's parent entity CBL Corporation from raising money from the public and listing on the NZX in 2015 - at least until the RBNZ's concerns about the company were resolved.

Of course that's the money that was lost from the initial public offering. Just before the CBL Corp shares were suspended from trading on the NZX early last year the company was valued at what now seems a truly extraordinary $750 million.

You would have lost the lot

If you were unfortunate enough as an investor you might have paid $3.17 a share just before the end. And you would have lost the lot. That's what I call value destruction.

And this for 'investing' in a company that the RBNZ had concerns about dating all the way back to before it ever listed on the NZX. In the months leading up to the end of CBL Corp of course the RBNZ had been very actively engaging with CBL Insurance - all behind a veil of confidentiality.

I felt and I still feel that there should have been some disclosure of the fact that the RBNZ was engaging with the company.

For the record the independent report has said the RBNZ was correct to keep matters confidential - but does stress that it's incumbent on the regulator to act quickly to resolve doubts it might have. And clearly the RBNZ did not act quickly.

Okay, for sure, it is not practical to expect that businesses will never fail.

But when you have a regulator on the case then you hope that the damage such failure might cause will be limited. Had the RBNZ acted earlier in this case then the CBL damage would have been limited. By allowing matters to drag on then the RBNZ allowed the ultimate collapse to be much worse than it could and should have been.

It seems to me that in this whole case there's been far too little consideration of the impact any failure of the CBL group might have had outside of the insurance industry itself. The approach strikes me as very insular. CBL was an insurance industry problem. But in reality it went much wider than that and reached much further.

By the time it went under CBL Corp was a public company, making public pronouncements, and with in excess of 1000 share investors. By New Zealand standards it was a substantial business.

In this instance the NZX - which goodness knows struggles enough to attract new listings - has received harmful publicity through the crashing and burning of what was by the time it collapsed a sizeable, valuable, stock.

Since way back in 1987 and the sharemarket crash subsequent generations of Kiwis have been generally a bit leery of sharemarket investment. Spectacular crashes such as this one do nothing to help the image of share investment. And that's a shame.

So, given that the RBNZ will continue to be the regulator of the insurance sector, we need to know that its resources in this area will be significantly beefed up. And we need to be given confidence that the series of mistakes in the CBL saga has been learned from.

Personally I would like to see the RBNZ put on notice that its continued role as regulator of the insurance sector could be reviewed if there are any more serious missteps.

Assuming the RBNZ will keep the insurance regulator job after the Reserve Bank Act review is completed, what about coming back to the issue in say five years time and assessing whether the regulation of the insurance sector is going well? And if it isn't - let's change it then.

In my experience the RBNZ is not really interested in regulating. They will come up with the regulations but enforcement and monitoring isn't the glamour role at the RBNZ and many of their employees move out of those units asap. This includes AML/CFT, Prudential, and I can't imagine in regards to insurance since it isn't a "bank" thing.
The RBNZ should focus on monetary policy and let's get a regulator that will regulate. Unfortunately, the review has decided that a super-regulator is not going to happen.