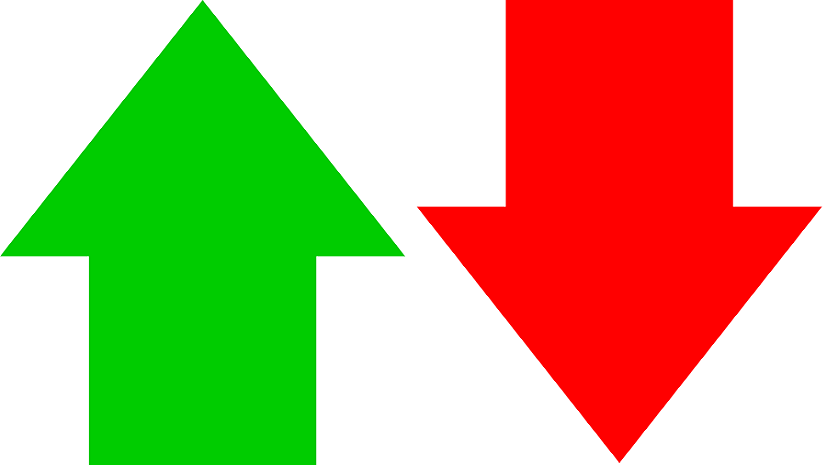 ANZ economists are raising the prospect that the country might see a 'double-dip' recession from the end of this year and into next year.

"Uncertainty is extreme. And while not our forecast, we think there is a material risk that the economy enters a double-dip recession from Q4 2020," ANZ senior economist Miles Workman says.

In an ANZ Insight publication, Workman says the bank's economists had warned recently that the recession is just beginning, and this view hasn’t changed.

"However, the time it will take for economic fundamentals to be revealed in the dataflow has always been very uncertain. Economies can be slow ships to turn, but data volatility can mask that."

Workman says "it may take a bit longer for the extent of the blow to become evident".

He notes that a number of timely economic indicators have bounced very sharply out of lockdown.

"That’s not a surprise, given the abrupt halt the economy experienced. We always knew the data was going to be volatile. That said, we’ve been pleasantly surprised at the pace at which these indicators have recovered and the fact that it has been reasonably broad based.

"But we are also very cautious about taking too much signal from the bounce about where the economy is headed from here, as the impact of the closed border and wider recessionary dynamics are yet to be fully felt (not to mention global headwinds).

"The lockdown and the closed border are completely separate economic shocks. One is done; one is set to be with us for a while."

Workman said it was "difficult to quantify", but pent-up demand will be playing a role in the post-lockdown rebound.

"New Zealanders knocked a billion dollars off their credit cards during lockdown, and have been having a very happy time putting it back on. Delayed spending on non-essential items will still be working through, with involuntary savings during the lockdown burning a hole in some pockets."

"What is telling in the consumer spending data is that while daily spending has returned to 2019 levels, there has been no significant overshoot . People have not made up for their lost shopping time in lockdown.

"We think the very recent data have been supported by the closed border during the school holiday period. As this unwinds and pent-up demand is exhausted, transactions could slip below year-ago levels once again. We’ll be keeping a close eye on weekly transactions data over the coming weeks to get a gauge on the underlying spending impulse."

Workman goes into a lot of detail on the border closure and the impacts on tourism. He notes the seasonality of tourism and the fact winter is the off-season, with fewer international visitor arrivals and more kiwis going on holiday abroad to escape the cold - normally. Because of this, net visitor arrivals (foreign visitors to NZ less NZ resident departures) have a tendency to dip into negative territory between May and September, but then become strongly positive between October and April.

However, due to the closed border that's been different this year, with Kiwis not able to leave during the winter months and to some extent filling the hole in tourism that normally exists in New Zealand during those winter months.

"But from October through to April, we will miss out on significantly more tourism income if the border remains closed – with more than 5.5 times as many net visitors lost than what’s been gained during winter. November, when net visitor arrivals typically lift sharply into surplus, is when tourism-related businesses are likely to really notice the cashflow impacts of a closed border," Workman says.

He thinks the "unusual profile" for net visitor arrivals in 2020 could have a meaningful impact on the seasonally adjusted GDP figures via net services exports, boosting quarterly GDP on the off season - the second quarter of the year and into the third - but weighing on it over the summer.

"The impact isn’t trivial. We estimate seasonally adjusted GDP could be around 1% higher than otherwise over Q2 and Q3. But the boost will be temporary, unwinding in Q4 and Q1.

"So come summer, GDP could be hit from both the absolute impact of a closed border (which we estimate is leaving around a 5% hole in the economy) plus the additional volatility from these seasonal impacts (perhaps detracting an additional 1%).

"In reality, it will be very difficult to disentangle these different impacts, but it does reinforce our view that the recovery won’t be a straight line. In particular, the strong seasonality of tourism will push some of the weakness into Q4 and Q1 GDP. We already expect a small moderation in Q4, but if this extends into Q1 it would mark a double dip recession."

"We expect to enter 2021 with GDP around 5% lower than end-2019 levels, regardless of how volatile the next few quarters are. Fiscal and monetary stimulus is working hard, but can’t provide a full offset."

Excellent analysis.
Summer hit always going to be worse than winter hit, due to tourism flows.

What pent up demand? You would have a hard time proving significant differences between the two plots post lockdown, with the exception of the school holidays (which I guess is why we don't have a Pacific bubble yet).
Its surprising to me how predictable our spending is, COVID appears to have changed nothing which is encouraging very short term.

Its surprising to me how predictable our spending is, COVID appears to have changed nothing which is encouraging very short term

Let's assume that pre- and post-Covid that a representative NZ h'hold spends all its income per month (the ol' paycheck to paycheck scenario). And let's assume that incomes have negatively impacted but with no great loss of employment. In this case, I would not expect consumer spending to change drastically: people are still spending all they have, just in different areas. I think that what will not be happening so much at this point is incremental spend due to limited savings and income constraints.

There is a very high correlation for each week post lockdown (we have the same public holidays as last year I guess). Pay is a fixed rate per week (or some seasonal payouts to ag/hort that were not low enough to stop splurging). There might have been two weeks of catch up spending early/mid June but apart from that you can't separate the plots outside of the school holidays. What else could it be apart from BAU spending?

That's what I'm suggesting. The ol' paycheck to paycheck scenario.

Who would have thought that an economy running on printed money and continually lowering interest rates would be hurt when interest rates don't go lower and money printing winds down.

But don't worry, governments of every colour will keep up that game as long as they can.

As many of us have pointed out, the economy is more and more based on extend and pretend. That probably has a limit.

We’ve had a bounce after giving people money to be locked up at home unable to spend. Oh that sugar rush was good!!!

and it won't take much to tip almost 75% of the NZ population over the edge.https://cffc-assets-prod.s3.ap-southeast-2.amazonaws.com/public/Uploads/...

There has been a massive economic boost based on debt rather than reality. Banks making no new loans means printing needs to fill the gap. Talking heads reckon that eventually printing fails and it all falls over. What could go wrong....https://www.zerohedge.com/markets/more-60-global-debt-now-yields-less-1

It is irrefutable that the most effective means of bringing risk-free yields down is...the fact that the ECB and central banks always fail. QE doesn't lower yields, the *ineffectiveness* of QE does, however.

I thought we were already in recession ?

I'm yet to see any reports confirming two consecutice quarters of GDP shrinkage, so I don't believe we officially are

"And while not our forecast, we think there is a material risk that the economy enters a double-dip recession from Q4 2020"

It would appear an awful lot of ANZ forecast numbers may be up for review in the coming month or two.

Given these revisions we could also assume that their call of moderate easing of residential prices may be overly bullish.

I have been reading bits and pieces about what may or may not happen post Covid and how it will affect us and I am totally lost in that it seems as time goes on the forecasts are for a stronger housing market but a much weaker economy with high unemployment, massive debt and job loses! I don't get it :-(

More and more I think Icelands giant bank debt haircut during the GFC was the best thing they did to protect their tax paying citizens. I guess if the Pollies want cushy bank jobs after retirement, the chances of that in NZ are zero.