ANZ Group chief economist Richard Yetsenga points out that in a world of more fiscal policy prominence, direct spending decisions do not work in the same ways as the blunt instrument of interest rates and the implications could be profound

ANZ Group chief economist Richard Yetsenga points out that in a world of more fiscal policy prominence, direct spending decisions do not work in the same ways as the blunt instrument of interest rates and the implications could be profound 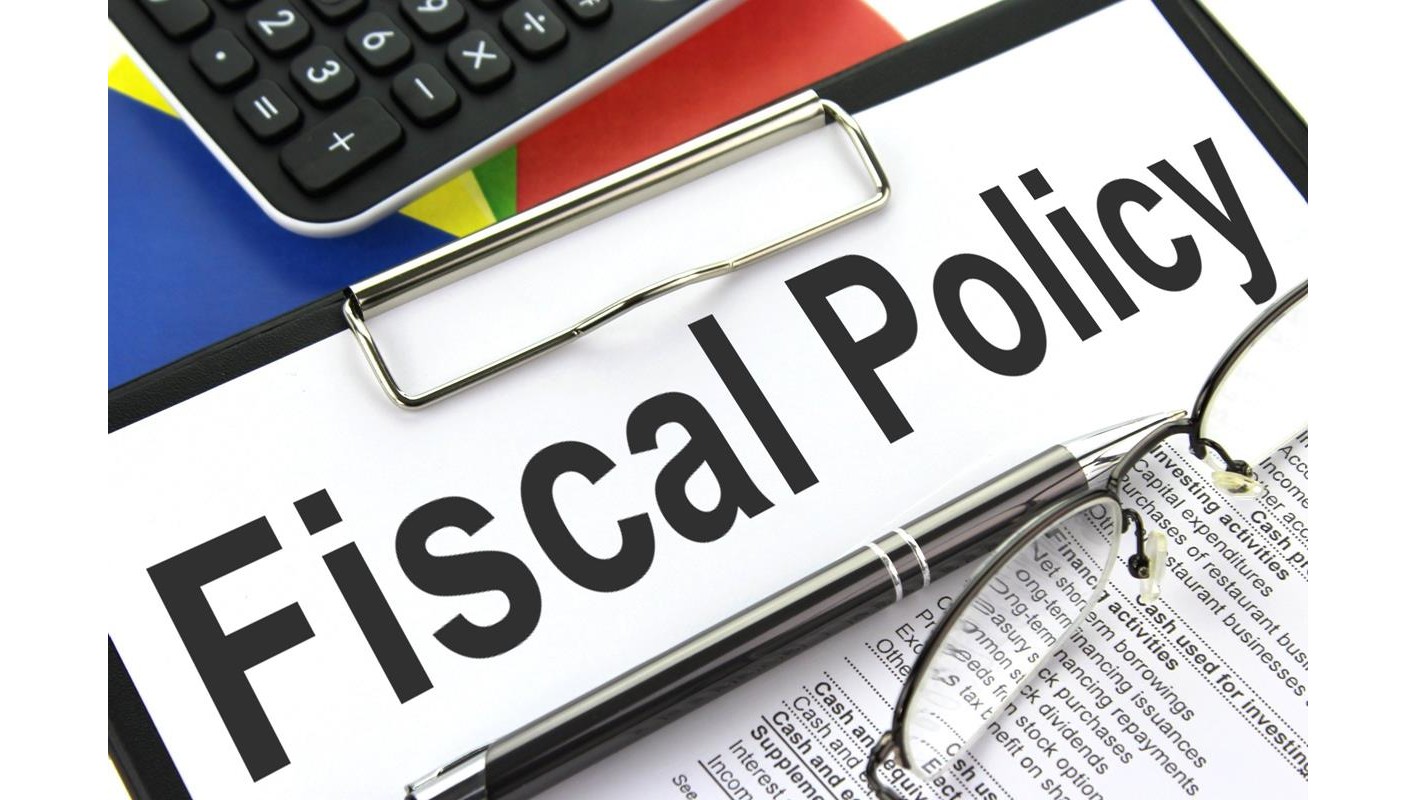 The year 2020 has seen many firsts. For a number of countries, including Australia, it is the first time in three decades that fiscal policy has taken precedence over monetary policy in managing the economy.

A fiscal-policy-dominated world implies easier policy overall because the policy targets and accountability are more ambiguous. But it also means much more.

The Federal Reserve has even confessed that assessing the amount of spare capacity in the labour market in real time – a foundational tenet of active monetary policy – is not possible. This abandonment is significant, akin to monetary targeting in the 1980s acknowledging the relationship between the economy and monetary aggregates was not as stable as presumed.

Many countries with monetary policy buffers after the financial crisis used those buffers to help defray the tasks of fiscal repair. Interest rates progressively came down to support growth while fiscal policy focussed more on deficit reduction. Those buffers have gone. Notwithstanding any broader shifts in the political appetite for fiscal repair, the task will simply be harder after the COVID-19 crisis.

Some countries may decide fiscal repair is not particularly pressing and further fiscal easing is preferred until unemployment declines materially. Modern Monetary Theory (MMT), which advocates this approach, has captured more attention over the last couple of years. It doesn’t seem likely any significant economies will shift entirely to an MMT-style framework but heightened awareness of MMT does seem to be contributing to a more permissive fiscal environment.

As monetary policy has increasingly shifted to try and get inflation to rise, its impact seems to have increasingly been felt in the financial sector and asset prices first and the real economy as a subsequent development.

But fiscal policy works much more directly through the real economy. It cuts out the intermediary. It works through direct government expenditure, taxes and incomes into the economy. There will be less pushing on a string and more direct injection of policy. This is more powerful.

This also implies the stewards of our financial capital will face quite a different task. Managing government-fixed income assets is likely to fall out of favour, as it has in Japan, with the focus shifting to credit, equities and even foreign exchange.

Operationally, the shift will be a challenge for fiscal policy. Budgets are annual. The analytical focus is often more on structural issues, not the nuances of the cycle.

This institutional set-up is unsuited to fiscal policy’s role as the primary cyclical policy tool. Substantial reorientation will be required, not least around developing a mechanism that can allow fiscal stimulus to be adjusted more easily.

Relatedly, for those working in the public sector, the spotlight is likely to sharpen. With fiscal playing a larger active role in the economy, public sector capability will attract increased focus. Even the importance of economic analysis for the markets is likely to move away from the central bank and towards the government and public sector.

As leverage in many economies has risen over time, housing has increasingly become one of the most cyclical economic sectors. The main historical policy response to housing downturns has been lower interest rates. In this crisis constraints on monetary policy have resulted in a scramble for alternative tools. These have included fiscally funded income support, loan forbearance and government-funded home purchase and construction schemes.

While the speed of the COVID-19 crisis explains part of the eclectic range of policies being used, it is now a truism to say monetary policy has been subpoenaed to a different, and more eclectic, policy toolkit. A more settled policy approach will need to be found.

Inequality will naturally garner more attention with the shift in policy leadership. Conventional monetary policy uses one instrument as its primary mechanism; distributional choices are not substantially involved. But fiscal policy has no blunt tool.

The budget balance is the outcome of a whole range of individual decisions which will naturally shift the focus of policy. The reality of this occurring when the COVID-19 crisis has resulted in a step-shift in inequality is likely to strengthen the focus on distributional issues broadly defined, including climate.

Waiting until a storm hits to start building a bunker. We never learn - countries seem more interested in the 'GDP growth effect' that infrastructure building has than expanding productive capacity of the economy in the long run.

Unfortunately fiscal policy is administered by governments and is plagued with political bias. MMT or not, the direction of the money will always cause distortions. Stocks in private eco schools are going to go crazy, get in now!