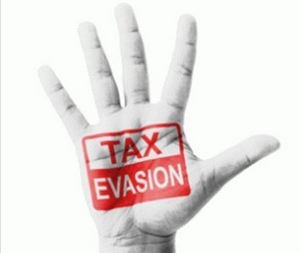 Tax law, like life, is full of unintended consequences. The foreign trust rules are in more ways than one a good example of this.

When the current taxation regime for trusts was introduced in 1988 it was as part of a series of international tax reforms “aimed at taxing New Zealand residents on income diverted from New Zealand and foreign-source income derived through offshore companies and trusts.”

As part of the reforms, the Consultative Committee on International Tax Reform recommended making New Zealand resident settlors liable for tax on the trust’s income.

To be fair, the Consultative Committee recognised that a consequence of the settlor based approach would be that “New Zealand would not tax the foreign-source trust income of a resident who was the trustee of the trust with a non-resident settlor.” However, it considered this to be “the appropriate treatment since such income has no definite connection with New Zealand…we believe there is little to be gained by attempting to tax foreign-source income derived by resident trustees of non-resident trusts”.

And this has been the official view since 1988 until the recent Panama Papers revelations. (Between 1999 and 2015 there was no mention of foreign trusts in any of Inland Revenue’s Briefing papers for incoming Ministers of Revenue).

What the Consultative Committee doesn’t appear to have foreseen was how other countries might exploit the mismatch in treatment and the potential reputational risk to New Zealand. It seems that Australian advisors were among the first to realise the opportunity presented by the settlor based regime. They did so to such an extent that following pressure from the Australian Tax Office, the Government felt compelled to take action in July 2004.

The July 2004 proposals were an unwelcome surprise for trust industry specialists, who promptly began lobbying for less onerous disclosure rules. This led to a consultative document in November 2004 and eventually the current disclosure rules for foreign trusts starting from 1 October 2006.

Ironically, the introduction of disclosure rules for foreign trusts with New Zealand resident trustees may have brought greater attention to the opportunities they present as the following graph illustrating the growth in registrations of foreign trusts since 2006 demonstrates: 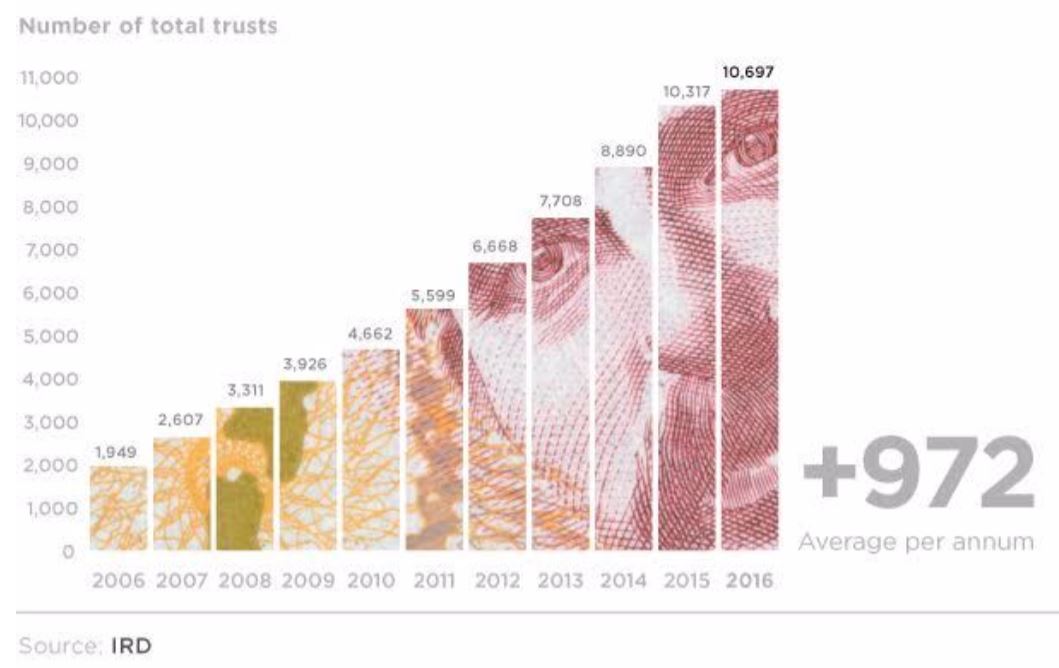 Whether the recent Panama Papers revelations and the Shewan review will slow down the growth in the use of foreign trusts remains to be seen.

The 1988 trust taxation reforms didn’t just open the door for potential exploitation by non- residents. The rules can have some very unpleasant and unintended consequences for immigrants.

Two groups of persons particularly affected by the ordering rules are recipients of inheritances and persons transferring pension schemes to New Zealand. For example, I encountered a situation where the father of an American migrant had settled trusts under Georgia state law in order to ensure his estate could get a grant of probate. The application of the ordering rules resulted in a tax bill for one of his children now living in New Zealand when the trusts made a distribution following the father’s death.

The ordering rules have proved especially troublesome for anyone who transferred a defined benefit, or final salary, pension scheme to New Zealand prior to 1 April 2014. An overseas defined benefit pension scheme is generally considered to represent a foreign trust. Given that many of these pension schemes are worth millions, if not hundreds of millions of dollars, the application of the ordering rules usually meant that the full amount of the pension transfer was taxable.

In my view the trust rules were never intended to apply in this manner. They were, quite correctly, designed to prevent Kiwis sheltering income through the use of offshore trusts. However, as the law stands and is being applied by Inland Revenue, migrants bringing much needed capital into New Zealand in the form of superannuation transfers or as a result of inheritances are being taxed. Meantime, the use of foreign trusts puts New Zealand’s reputation at risk.

John Shewan’s enquiry may only look at the rules around disclosure, but this would be a good time to address these unintended consequences through a full review of the tax rules for trusts.