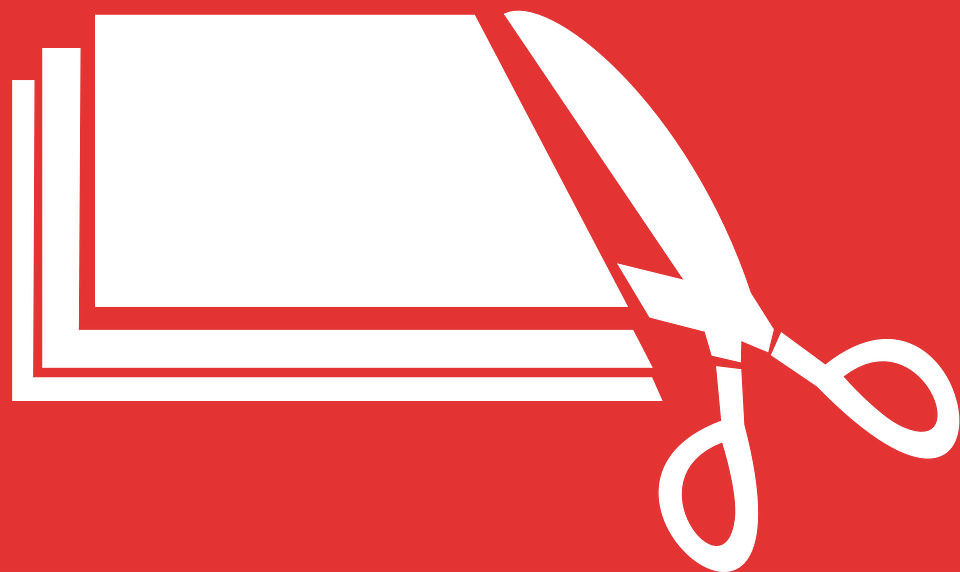 Anyone who thinks the Tax Working Group will suggest a cut in company income tax in its interim report due to be released next month is going to be disappointed.  Recently released papers prepared for the TWG concluded a cut was “unlikely to be in New Zealand’s best interests.”

The papers also contain some fascinating data about the size and profitability, or otherwise, of various industry sectors.

To cut or not to cut

At 28% New Zealand’s company tax rate was the 10th highest in the OECD in 2017.  It is also above the unweighted OECD average of 24.9% for the same year.  However, this doesn’t take into account the imputation regime which means the final tax rate for New Zealand tax resident investors is the shareholder’s marginal tax rate.  As a result of the imputation regime the effective tax rate for New Zealand resident shareholders is the sixth lowest in the OECD.

Unless a company tax rate cut was accompanied by a reduction in personal income tax rates, the main benefit for New Zealand resident investors would be the opportunity to accumulate income taxed at a lower rate before distribution at which point it would be taxed at personal income tax rates.  According to Inland Revenue the existing five percentage points gap between the company tax rate and top individual tax rate has encouraged “a variety of arrangements that…allow taxpayers to avoid the intended taxation of dividends on the distribution of income or assets from companies to their shareholders”.  (As the same paper later notes some of these “integrity issues would be reduced if a capital gains tax were introduced.”)

Nevertheless, New Zealand’s comparative position within the OECD is likely to worsen following the dramatic cut in the United States corporate tax rate from 35% to 21% with effect from this year.   A cut in company tax rates is sometimes suggested so that New Zealand can remain “competitive”, so at first sight it seems likely pressure for a corporate tax cut may increase as company tax rates fall internationally.

Conversely, one of the key arguments against a company tax cut was the issue of “location-specific economic rents.”  Economic rents are the returns over and above those required for investment in New Zealand to take place. As the paper notes these returns are “likely to be larger in a geographically isolated market like New Zealand where supply of certain goods and services is likely to require a physical presence in New Zealand.”  In short, such returns can be taxed without discouraging investment as New Zealand’s location means investment remains viable despite taxation.   In other words, if overseas investors are making a return with a 28% company tax rate, there is no need to incentivise them to invest with a lower tax rate.  In fact as officials noted doing so would not be in New Zealand’s interests as more of the benefit would flow to non-residents.

Another revealing insight was that there appears to be little correlation between a cut in company tax and an increase in foreign direct investment (FDI).  Despite a cut in the company tax rate from 33% to 30% in 2008 and then to 28% with effect from 1 April 2011, there was no surge of FDI into New Zealand either absolutely, or relative to Australia as the following graph illustrates:

There may have been other factors at play but as officials noted “it should at least cause us to question any assumptions that company tax cuts are likely to be a silver bullet for increasing the level of FDI into New Zealand.”

Separate from the issue of company tax rates, another background paper analysed the effective tax rates for companies.  Although results were advised as “indicative only” the paper threw up some interesting and at the same time potentially alarming statistics.

The analysis focused on “significant enterprises” (groups of entities with annual consolidated turnover greater than $80 million) over the 2013 to 2016 tax years.  Apparently, there are only about 500 such enterprises in New Zealand and between them they are responsible for about 51% of the total income tax paid by companies ($12.6 billion for the year ended 30 June 2017).  Furthermore some 20% of these enterprises have either a tax or accounting loss and therefore did not have effective tax rates calculated for the purposes of the paper.

To help explain the variation in effective tax rates, the paper then reviewed the major tax adjustments in the 2015/16 tax year.  Based on a sample of large enterprises which had approximately $13 billion in net taxable income for the year, the three most significant adjustments which decreased taxable income relative to accounting profit were untaxed realised capital gains amounting to $2.2 billion, unrealised valuation gains ($1.3 billion) and untaxed overseas dividends of $1 billion.

The paper also looked at the untaxed capital gains for small and medium companies over the same four tax years.  It found the average yearly value of untaxed capital gains was $2.2 billion with companies within the rental, hiring and real estate services averaging gains of $763 million each year.  The research also noted that the following four industries had particularly high proportions of untaxed realised gains when compared with the accounting profits of the industry:

In something of a throwaway comment the paper remarked that “the majority of small and medium enterprise are in a loss position”.  Given the number of small businesses in New Zealand it’s not reassuring to hear that many are in loss.

What does all this mean?  Quite apart from reducing the likelihood of a company tax rate cut, the analysis shows the relative importance of untaxed capital gains to several industries.  After noting “the primary cause of under-taxation is untaxed capital gains, both realised and unrealised” officials then asked the TWG “Does this information affect the Group’s views on business and company tax”. We’ll know the answer next month when the TWG’s interim report is relased but defenders of the status quo on the taxation of capital gains are likely to have their work cut out.

*Terry Baucher is an Auckland-based tax specialist and head of Baucher Consulting.

Ireland & Singapore both hava similar populations to NZ and are similarly developed economies. Would a comparison between the number of multinational firms which elect to pay tax in those nations and NZ suggest that lowering the corporate tax rate sufficiently will infact increase foreign direct investment?
The conclusion reached in this article seems to only be applicable if the tax rate isn’t cut by a fair amount, but rather is just a token rate reduction.

It is a pity that we moved away from equality of the top personal and the company tax rates. It just feeds unproductive manipulation and the accounting industry.
If they really want to there are heaps of avenues to spread our tax take more equitably. Apart from the obvious ones under consideration how about

Tax foreign owners of assets in NZ according to the capital value of the asset. This can be offset against any income tax paid in respect of actual profits. This is fair enough because they enjoy the benefits of owning assets in NZ, i.e. all the infrastructure, services and security that contribute to the security and value of owning an asset in NZ. It is also a privilege to own assets here and it is fair enough that they should pay for that. When you think about it, this could also be equally applied to NZ citizens.

Tax New Zealanders living overseas. By continuing to be NZ citizens they represent a cost to NZ, their kids can come back here and be educated, They can return here for medical care, social welfare care and Government super. If they get into trouble we will come to their aid and pick up the pieces. Think about what goes on with our people in Australia. Australia does little to help them, just takes all their tax and sends the problems and costs back to NZ. Well if our people in Australia had to pay us for all the support that we provide then they may be more inclined to return and contribute to the economy that has their back. Either that or renounce NZ citizenship (with all the benefits) and take on Australian citizenship. If we pulled back our people living in Australia we would have less excuse for immigration and have better integrated citizens.
There is precedent for this, USA citizens are required to furnish an anual tax return, even if they live overseas.

We need to have a very close look at who receives NZ super and how much. I think that it should be paid on a pro rata basis according to the number of years that you have worked in NZ. Similarly the health care provided to retired people should be pro rata funded with mandatory health insurance held or an extra tax to cover the shortfall.

Having spent many years offshore I empathise with the idea of abatements on taxpayer funded payments, however do you apply the same to New Zealanders who never leave New Zealand and don’t pay tax e.g. stay at home mothers?

I think that due allowance should always be made to mothers or fathers who stay at home to nurture the future generations.

How many years? Until the youngest child is 18? If you plan it right you could make 60 plus without having ever paid tax.

I'm sure there's plenty of families out there with this goal in mind. Niki Rauti has made it to 63 so far without paying tax.

Aren't there boundaries put around the time when childcare is supported by the social welfare benefit. Seems appropriate that similar timing should apply.
Having said all that, there is no way we should be considering the childcare time for immigrants before they come to New Zealand.

The gerrymandered TWG commissions a report that tells them what they want to hear? Oh my, surely not? I am shocked.

It seems to me that Terry has missed the point, when he says that higher company tax rates are partly offset by dividend imputation for shareholders. Higher company tax rates will apply directly to retained profits, which may be used to grow a company and provide more jobs for workers. With our current tax rates NZ companies are at a disadvantage when they reinvest, compared to their competitors in Australia and the US.

Exactly, the successful entrepreneur is faced with two choices, expand using capital generated from profits, or sell part or all of the company, thereby losing control. Ownership is vital to maintaining a coherent direction.