HSBC failure to disclose interest rate increase to borrowers affected 225 loans and 180 borrowers and sees bank warned and required to compensate borrowers about $7,000

HSBC failure to disclose interest rate increase to borrowers affected 225 loans and 180 borrowers and sees bank warned and required to compensate borrowers about $7,000 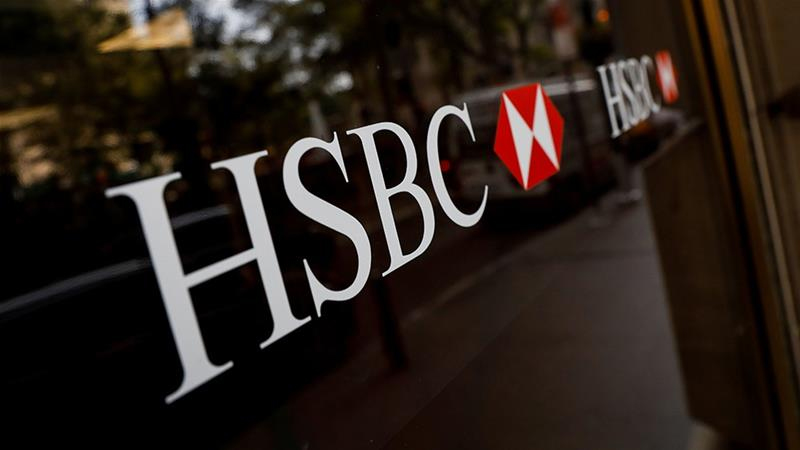 The Commerce Commission has issued a warning to HSBC over failing to disclose interest rate increases to borrowers.

The consumer watchdog says in doing so the bank failed to comply with the information disclosure requirements of the Credit Contracts and Consumer Finance Act (CCCFA).

According to the Commerce Commission, HSBC self-reported the issue following a routine audit of its New Zealand business. HSBC identified six times between 2014 and 2018 where it failed to disclose an interest rate increase to borrowers. The failures affected 225 loans and 180 borrowers.

The Commerce Commission says HSBC likely breached the requirements of the CCCFA for lenders to disclose changes following the exercise of a contractual right or power.

“HSBC advised the Commission these failures were due to inadequate internal manual processes and failure to identify errors in a timely way,” says Commerce Commission chairwoman Anna Rawlings.

“The disclosure requirements are there to protect consumers. They ensure that lenders provide essential information about a loan when it is first taken out or, as in this case, when the lender makes a change to the loan, as allowed in the contract. Lenders must fully and accurately inform borrowers about such changes and within the required time limit. HSBC failed to do so in relation to these cases,” says Rawlings.

HSBC has written to borrowers providing details of the change following the interest rate increase in 2018 and made changes to its processes including moving to automated disclosure processes where possible. It has also provided compensation to affected borrowers totalling about $7,000, the Commerce Commission says.

“In light of the actions already taken by HSBC and the relatively small number of affected borrowers, the Commission decided that a warning was appropriate in this case. We note HSBC’s pro-active conduct in self-reporting the matter and its subsequent co-operation with our investigation,” says Rawlings.

"After self-reporting the issue to the NZ Commerce Commission when we discovered it, we have since remediated all impacted loan accounts, and apologised to and compensated all impacted existing customers. We have reviewed our internal processes to ensure this does not happen again,” the HSBC spokesman said.

so... HSBC self reported and had to repay borrowers a total of $7000. Is there not more important things going on?

Yes the whole thing may seem petty but journalists have quotas to meet.

There are no quotas here streetwise.

There is no story either.

Click baited..... wouldnt have bothered if the headline on the main page said a total of $7k to be paid out.