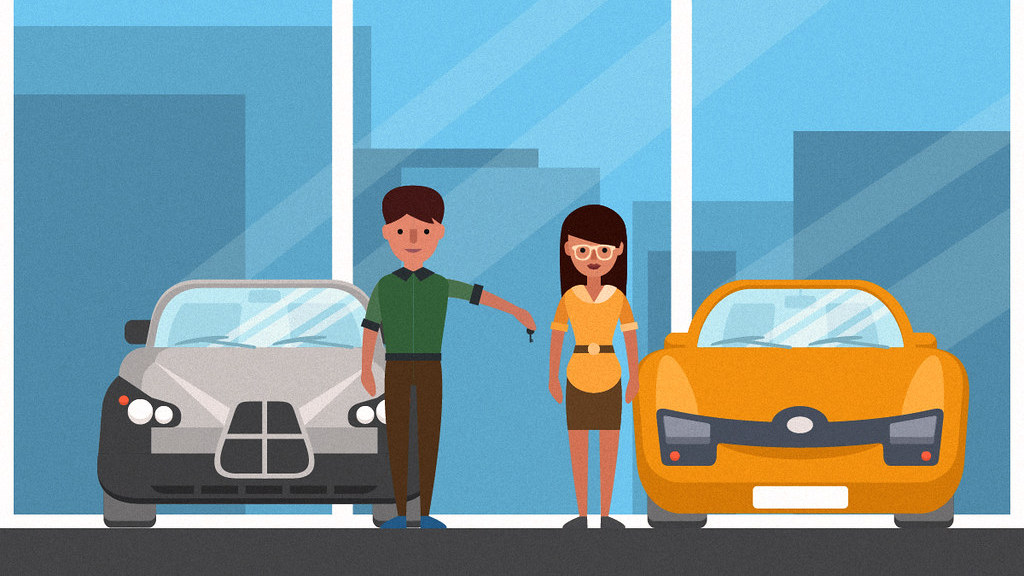 Separate figures out last week showed sales of new passenger cars continued at a feverish pace in May, reaching a record for the month of May at 10,012.

This extends a string of records that began in February.

McLaughlin said May saw some softening of Buy Now Pay Later (BNPL) purchases, "which was not unexpected given the lack of big retail events during May".

Mortgage applications remained strong in May but are down from their February peak.

"It is too early to know whether this is weakening is reflective of low winter demand, or the impact of Government housing policy," McLaughlin says.

"This indicates that consumers are exercising greater caution before taking on higher interest credit."

McLaughlin says the indications from the Reserve Bank that it may start to increase interest rates next year will require the RBNZ "to enter a careful balancing act".

"Inevitably, this will hit borrowers in the back pocket as they face higher interest rates. While most borrowers will be able to absorb moderate increases, rapid rises will dampen both credit demand and consumer spending. It will likely also see arrears and hardship levels increase.

"This is one of the reasons why credit demand is a leading economic indicator, and why it will be worth watching closely as the economy moves to the next phase of its recovery."

And on hardship, McLaughlin says the number of customer accounts in hardship increased 5% month-on-month in May, reaching 12,520.

But despite the increase in hardships, arrears levels have actually improved 3% in April and remain lower than in previous years.

The Reserve Bank's mortgage deferral scheme introduced last year was ended in March. The scheme, originally intended for six months as a reaction to the Covid crisis, was extended out to 12 months. At peak about $20 billion worth of borrowing among 60,000 personal customers was on full deferral, but most of those on deferral had gone back to full payments well before the scheme ended.

McLaughlin says more than one in four mortgages that participated in the Reserve Bank’s mortgage deferral scheme had either closed their accounts, applied for hardship or moved to interest-only.

"The closure of the mortgage accounts indicates that home was likely sold, and the mortgage repaid or they have closed their account and have sourced alternative finance.

"Overall, the deferral scheme was successful, with nearly three quarters of deferred mortgages able to move to principal payments."

Wow I'm surprised at new car sales figures, I thought there was a shortage of new cars and waiting lists ? I know someone who has to wait weeks to even get a new washing machine. Does that mean there is now pent up demand or are people buying that new car with the cash flying out of their house ATM ? A the current rate of growth there is enough cash to buy a new car every month. Welcome to the consumer driven economy.

Due to COVID everyone is living like there is no tomorrow. Why not then buy that car or house you always wanted?
A bit like the dancing plagues after the Black Death. God we're pathetic.

We used our house as an ATM for a new car purchase. Ordered in January, delivered in May (Toyota Rav 4).

I saw an article last week with figures for new luxury vehicle registrations and i understand that new boats have been in great demand. If, as many expect, interest and mortgage rates start to rise, then a proportion of these buyers will find themselves in trouble-depreciating 'assets' and higher mortgages- and i for one, will have no sympathy.
Perhaps it's my Scottish heritage, but other than a mortgage, I have never bought anything on credit. I still remember the satisfaction I got from paying it off when I was 53 over 23 years ago. I bought my one rental for cash 21 years ago. Of course I use a card but it is paid off each month in full.
I know this makes me sound old-fashioned, out of date and smug. So be it.