Morningstar says by focusing heavily on fees, the Government's review of KiwiSaver default fund providers didn't try to attract the funds performing best over the long-term 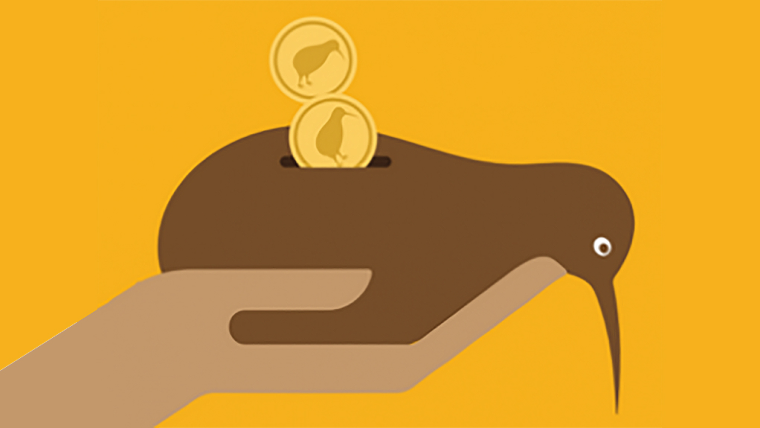 Investment research firm Morningstar says the Government's recent review of KiwiSaver default providers had a myopic focus on fees, arguing it's an indictment of the process that it didn't seek to attract the funds that perform best over the long-term.

The default fund review led to a reduction in the number of default providers to six from nine, and importantly the default investment option was changed from conservative to balanced. Simplicity and the NZX's Smartshares joined previously existing default providers - BNZ, Booster, Westpac's BT Funds Management and Kiwi Wealth. AMP, ANZ, ASB, Fisher Funds and Mercer lost their roles as default providers.

As of May, there were about 381,000 people, or 12% of KiwiSaver members, in default funds.  The changes to who the default providers are meant about 263,000 people having their savings shifted to a new KiwiSaver scheme.

Tim Murphy, Morningstar's Sydney-based Director of Manager Research, notes the Ministry of Business, Innovation & Employment discussion paper announcing the review in 2019 said a key objective was to "enhance the financial well-being of default members, particularly at retirement." Other criteria included trust and confidence in KiwiSaver, low administration and compliance costs, support development of New Zealand’s capital markets that contribute to individuals’ well‐being, and promote innovation, competition, and value‐for‐money across KiwiSaver.

According to Murphy, the change of the default investment from a conservative to balanced portfolio was long overdue for what's meant to be a long-term savings vehicle.

"Morningstar has long called for this change. While KiwiSaver balances can be withdrawn for use in purchasing a property, shortening the investment timeframe for some members, as per the objective, it is predominantly a long-term retirement savings vehicle. So, while the move to balanced funds for the default option is a move in the right direction, it could be questioned if it is a move far enough. Would a growth portfolio have been a more appropriate option for the majority of KiwiSaver members?"

Murphy says, however, changes to the list of default providers was a major shakeup with a number of surprises. While several criteria were used in determining the default providers including "lower fees and higher levels of service," Murphy argues it's clear from the outcome that low fees were the most important determinant.

While acknowledging fees should be a component of assessment in any fund selection process, Murphy argues they ought to be one of several criteria. He says it's "an indictment on the process" that it doesn’t seek to attract the best-performing funds over the long-term. This should be the goal if the review really seeks to “enhance the financial well- being of default members," says Murphy.

"When the best-performing balanced fund provider over five years, seven years, and 10 years - Milford - doesn’t even bother applying for default provider status, knowing it would have little chance of success given that its fees are some of the highest in the market, then the process must surely come into question."

"Surely any review of default providers should be aiming to attract the best-performing funds over the long term, as that is what will best meet the stated objective 'to enhance the financial well-being of default members, particularly at retirement' for the largest cohort of KiwiSaver members rather than a philosophical focus on just one data point - low fees," Murphy says.

"With several new entrants to the default space all offering very low fees, it must be asked if being a KiwiSaver default provider is commercially viable in its own right for most firms, which ultimately are commercial organisations, or is it used as a loss leader in order to attract new members and then attempt to upsell them to higher-margin products? Is this dynamic healthy or really likely to enhance the financial well-being of default members?"

Murphy goes as far as suggesting that if low fees are the key focus for the Government with KiwiSaver default funds, then it ought to consider creating and running one central default fund itself. Here the Government could control fees without commercial considerations. Meanwhile, members could move to a commercially run KiwiSaver fund if they wanted to.

"This would remove the risk of 'loss leader' behaviour from commercial operators," says Murphy.

"Low fees have not historically been predictive of strong future performance in KiwiSaver, so it’s difficult to see on what basis the criteria used are best suited to meeting KiwiSaver’s objective."

Morningstar appears to have believed that the purpose of the review was to benefit Kiwisavers.

To steal and tweak David Burge's (Iowahawk) classic line, the purpose of Gubmint Reviews is "to cover important issues.  With a pillow,  until they stop moving".....