Some 263,000 people set to have their savings shifted to a new KiwiSaver scheme under the new default provider arrangements

KiwiSaver
Some 263,000 people set to have their savings shifted to a new KiwiSaver scheme under the new default provider arrangements 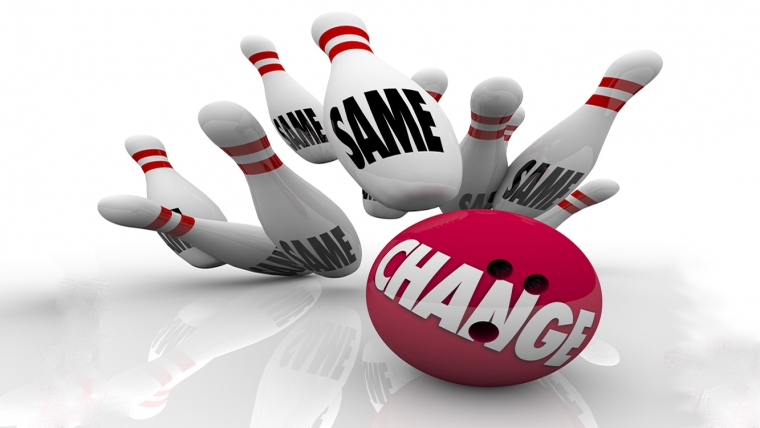 Some 263,000 people are set to have their savings transferred to a different KiwiSaver scheme as new default KiwiSaver arrangements take shape.

"The new default arrangements commence on 1 December 2021. At 30 June, there were 263,000 members of the five schemes that were not reappointed who will be transferred to one of the six appointed schemes. Members of reappointed schemes will be moved to a balanced fund with their current provider," the FMA says.

"Non-continuing providers are expected to stop all proactive efforts to engage default members from 30 September 2021, excluding those in that month’s final allocation of default members."

"The FMA will monitor the transition and providers’ progress against the engagement standards and all service standards under the Instrument of Appointment. Default providers will need to report to us every six months," says the FMA.

"It’s hoped positive outcomes from this year’s changes, including default members earning better returns, will begin to show in the next 12 months."

In its recently released June quarter Financial Institutions Performance Survey, KPMG noted that while all of the big five banks are currently default fund providers, this will reduce to just three - BNZ, Westpac's BT Funds Management, and Kiwibank via Kiwi Wealth.

"ANZ and ASB stand to lose a combined $5 billion of funds under management from their default funds if those customers do not make an active decision to stay with their current provider," KPMG says.

In May the Government announced new default arrangements, including that all current and future default members would be put into balanced funds.

"Because of this change in risk settings, our future focus will be on whether any moves by default members out of their allotted default funds is in those members’ interests. We will also be reviewing how many active members join the default funds, attracted by the lower fees and balanced risk setting. Providers must ensure their default funds are open to all members," the FMA says.

"The Government also wanted to lower default fees and make them more simple and transparent, and the Ministry of Business, Innovation & Employment managed a competitive procurement process that put downward pressure on fees, including asking providers how they will benefit members with low balances. Providers were also restricted to charging one percentage-based fee and/or one fixed fee. All providers have ultimately opted for charging only a percentage-based fee."

KiwiSaver providers must now engage with members at key milestones, such as when they first join, and 10 years and one year before they turn 65, after a first home withdrawal, when annual statements are sent out, during significant market volatility, and after 18 months of someone not contributing.

The tables below come from the FMA report. I wonder what level of market disruption will take place as the old providers sell the underlying securities, and then days/weeks later the new providers buy a largely similar set of securities. NZ's markets aren't very big after all. I guess they could transfer these directly, and have the new provider just rebalance things, but I imagine that would be difficult.

Will be interesting to see how much the "balanced" funds are exposed to the China markets.

Interesting to see how many people have actively switched to Kiwi Wealth as their provider. On the one hand, it's good to keep the funds in NZ, but would they have switched if they had known how vulnerable Kiwibank are against DDOS attacks?

So BT Funds (Westpac) has been retained. Despite the following:

-- It has gouged over $8 billion from the life savings of almost 1 mio Australians in the decade to 2018.

-- Involves a complex web of obscure paper companies, many of which generate huge fees despite many performing no real service and having zero employees.

Smartshares has been a no-brainer for many NZers. Strange that it's taken this long to become a default provider. As for Simplicity, Sam Stubbs seems to be favored by Stuff to air his views (some of which are woefully poor, particularly related to the emergence of blockchain technologies and cryptocurrency).