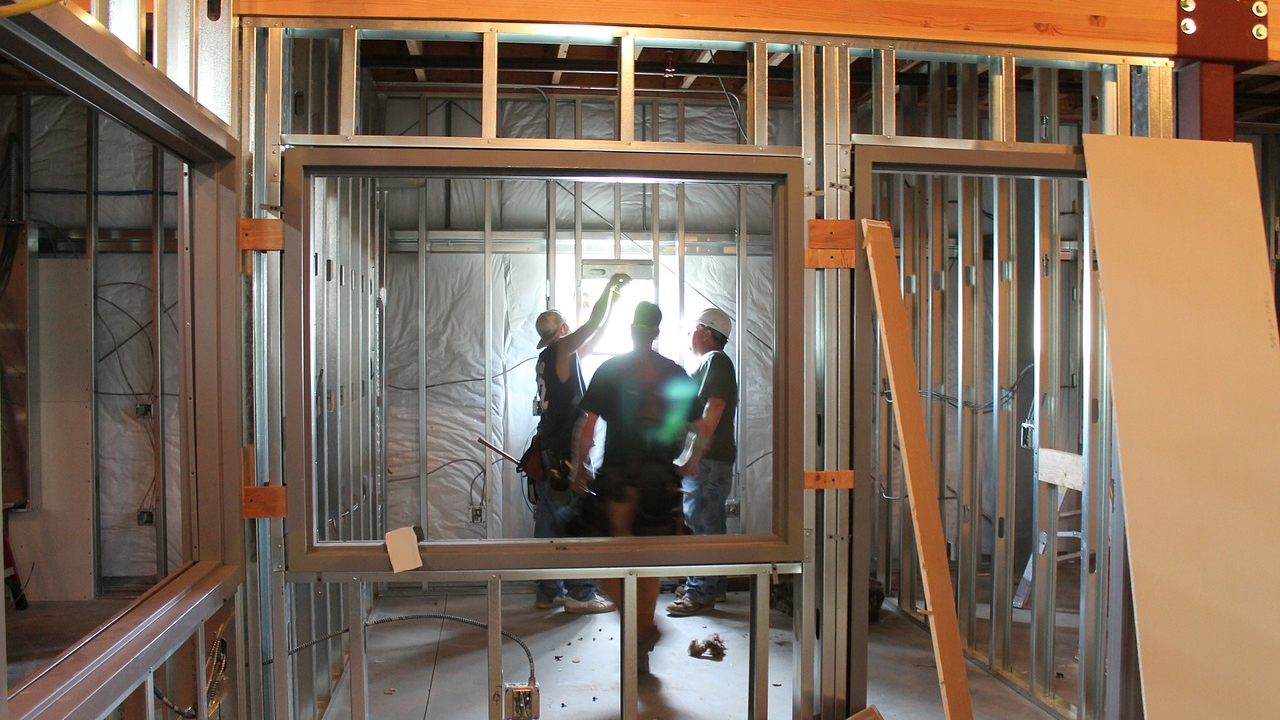 The outlook for the home renovation market is looking increasingly soft with the value of building consents issued for residential alteration work in the second quarter of this year hitting its lowest point in five years.

According to Statistics NZ, the total value of residential alteration consents issued in the June quarter of this year was $425.4 million.

Although the figures for the second quarter of this year could have been affected by the COVID-19 lockdown in April, it was the third consecutive quarter that the value of residential alteration consents had declined, suggesting the recent easing could be a longer term trend.

That was the lowest average value of residential alteration consents in three years and was down 19.6% from its 2016 peak of $80,263.

The downturn in residential alteration consents has been particularly strong in the Auckland and Bay of Plenty regions, where both the number of consents and their total value has fallen for four consecutive quarters.

In the Bay of Plenty the number of alteration consents was down 23% and their value was down 35.7% over the same period.

The softening of the alteration consent figures will be a particular concern for the building industry, because consents are only required for structural alteration work such as adding a room to an existing dwelling, which would normally be carried out by a builder, rather than simple maintenance or redecoration work which does not need a consent and which home owners may carry out themselves.

The latest figures would not have been affected by recent changes to the Building Act which mean minor alterations such a putting up a carport or shed would no longer need a building consent, because these had not come into effect in the second quarter of this year.

This is in line with my expectation that the year following first lockdown (24.3.20) will see sales in Auckland fall 25% below their 2017 level. Thus far in in April-July they are down by 14% and the wage subsidy and mortgage deferral pretences are still in place. Why choose 2017? Because it’s first 6m were worst 6m sales in last 6 years in Auckland. And why was that? Because CCP stamped on export of capital hose whose spigot they had full open in 2014-15

I think buying is more the current flavour than renovating.

But not forgetting that a quality renovation can add untold value to a property.

Might be a good thing.. might be the end of people banging in an extra wall to turn that 1970s 2 beddy into a 3 (tiny) beddy for more rent, and lead to more bulldozing of the old rotbox to be replaced by 2 or 3 townhouses built to much better standards.

Or another possibility: Some home reno's may have simply gone Dark - I predicted this years ago....particularly if the reno's are invisible to the street and to the all-seeing G-Earth, if they use second-hand materials to blend with the existing structure/cladding, and if the owners are not intending to sell anytime soon....

Yep, certainly a thought that occurred to me when I discovered the council wants ~$1300 for a box ticking exercise if we decide to stuff the exterior walls full of decent insulation.

Wellington council is a cuss word in my house now.

Yep, needing consent to insulate external walls is such a rort. As long as your walls have building paper covering the framing, and your not putting insulation into a drainage cavity, there is absolutely no need for the council to be involved.

I thought we were trying to encourage people to increase the thermal properties of their house?.......