The decline in building activity during the Level 4 lockdown was much less than expected, with residential construction proving particularly resilient

The decline in building activity during the Level 4 lockdown was much less than expected, with residential construction proving particularly resilient 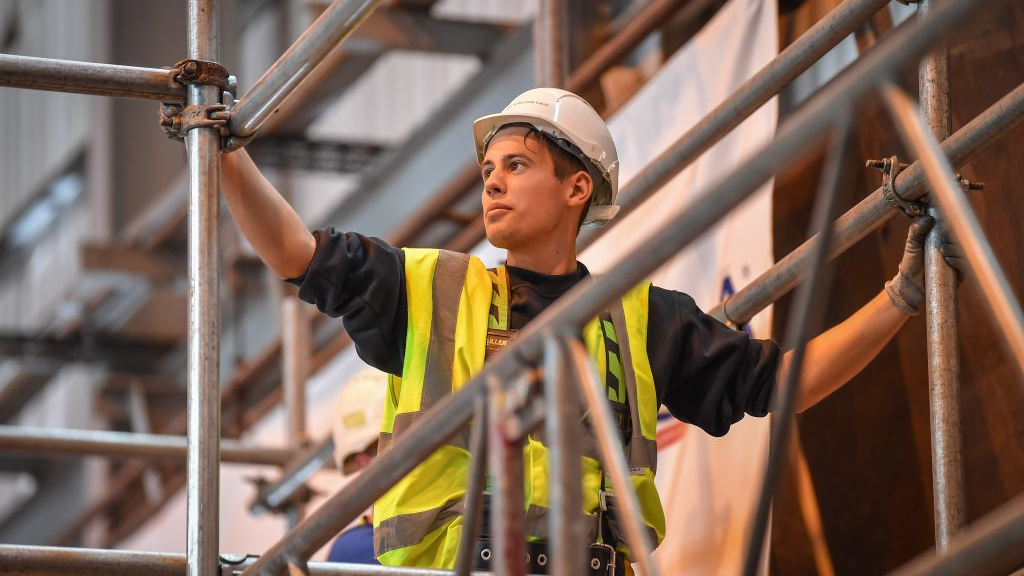 Construction activity declined by just over $1.5 billion in the second quarter of this year, largely due to the effects of the Level 4 lockdown, which lasted from March 26 to April 27.

According to Statistics New Zealand's Value of Building Work Put in Place Survey, $4.727 billion of building work was carried out in the second quarter of this year, which bore the brunt of the Level 4 lockdown.

Statistics NZ said completion of residential construction projects was delayed by nearly seven weeks on average with some projects delayed for more than two months by the lockdown.

Non-residential construction projects such as commercial buildings had their completion dates delayed by a median of 30 working days, according to the survey's responses.

Westpac Senior Economist Satish Ranchhod said the decline in construction activity had been less than expected.

"While today's result was a massive drop, it was still less pronounced than the 30% fall we or other forecasters had expected," Ranchhod said

That was mainly due to a smaller then expected drop in residential building work, which had been expected to fall by around 30%.

"The better than expected June construction result adds to the run of recent data indicating that, while COVID-19 has delivered a powerful blow to the economy, it has not been as stark as government or private sector forecasters had expected," Ranchhod said.

"That  reflects New Zealand's success in containing the virus and that the economy has been able to bounce back faster than expected from the lockdown."

All said and done, councils and public agencies really need to plan and announce a steady pipeline of works for the medium term.
Vocational providers all over the country are reporting a big jump in intakes for construction and engineering trade programmes. Further, BCITO has indicated a 169% spike in apprenticeship signups from first-years in vocational learning.

All my tradies are rushed off their feet, having to squeeze in more jobs than is practical. Waaaaaaay busier than last year. They all look totally burnt out.