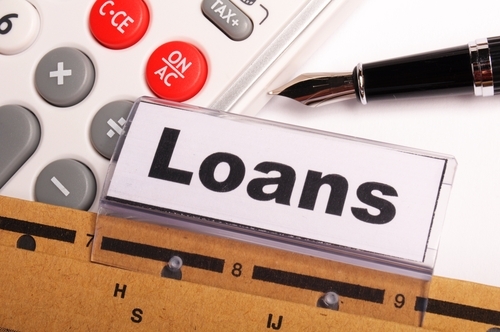 The previously explosive growth rate of mortgage lending by banks is continuing to slow ahead of anticipated "speed limits" being placed by the Reserve Bank on high loan to value (LVR) lending.

Latest figures released by the RBNZ show that there were 6727 housing loans approved last week, compared with 6728 the week before.

Based on comparison of the most recent 13 weeks of data to the same 13 weeks in the previous year, approvals are down 3.2% compared with a year ago. That's the biggest rate of fall in two years.

Until very recently housing loan approvals have been growing extremely rapidly. Going back only as far as May the 52-week, year-on-year growth rate in the number of loans approved was rising at 20%.

It was in late May that RBNZ Governor Graeme Wheeler first seriously hinted that the central bank was going to look at putting the so-called speed limits on high LVR lending.

The latest lending figures re-affirm the recent trend,  with market participants indicating that banks have toughened their decision making in recent weeks as they prepare for the Reserve Bank's restrictions.

High LVR lending (over 80% of the value of the house loaned) was accounting for about 30% of new bank lending earlier this year but the figure has now reportedly dropped to about 25%.

See here for articles on LVRs.

I might be wrong, but check the paper shuffling "data" out

The RBNZ has stated in the past that the housing loans statistics do NOT include rollovers where a mortgage has reached it's reset date, and renewed with the same bank, but does include all new mortgages within a bank plus any mortgages that are transferred from another bank at the time of the reset. The RBNZ does NOT distinguish bewteen a mortgagee arranging a single mortgage or split mortgages, part floating and part fixed. Must be a lot of paper shuffling