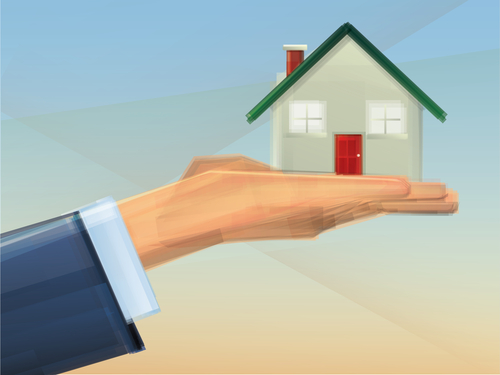 ACT leader John Banks says he's concerned about apparently conflicting approaches to the housing market by the Reserve Bank and by the National Party that he is supporting in Government.

“The Reserve Bank’s announcement that it’s a step closer to curbing low-equity housing loans by banks is at odds with National's announcement that they will introduce a range of measures to make it easier for first home buyers to get into the market,” Mr Banks said.

“National’s policy will increase demand from first home buyers which will drive prices up.  The Reserve Bank’s measures will restrict demand by making it harder to get a loan."

But he said that not enough was being done to tackle what he said was the real issue - that of supply.

ACT, National, the New Zealand Productivity Commission and the Reserve Bank all agreed that the prime cause of the housing affordability problem was "the artificial restriction of land", banks said.

“Introducing measures that increase the demand for land without easing the supply problem will make the affordability problem worse."

The solution was to relax the artificial restrictions on land.  ACT's ‘Freedom to Build’ policy announced in February would significantly increase supply, Banks said.

“It would increase the amount of land available to build on and make subdivisions easier.   National’s proposed changes to the Resource Management Act take some steps to address this, but don’t go far enough.

“Tackling supply is the only policy which will genuinely get more New Zealanders into homes.  Mixed policy messages are unhelpful,” Banks said.

Precisely , I have been bleating on this forum about the unintended consequences of Government and the Monetary Authorities interfering with the only truly free market in New Zealand for weeks .
Now it is shown for what it is ... a series of  misdirected, knee -jerk,  unco-ordinated , ill-conceived plans hatched by by two seperate arms of Government who are not even in the same Church Service , let alone singing from the same Hymn sheet.
FOR GOODNESS SAKE ....LEAVE THE MARKET TO SORT THIS OUT

Which market are you talking about?  Because neither banking nor housing are anywhere close to being free markets in New Zealand.

Of course its a free market , it ticks ever box you can imagine or find in a textbook.
In fact its the only truly free market in NZ there is no information assymetry  , its a meeting of willing buyers and willing sellers and

Because if you bought residential land or even followed a little bit of what Hugh and others have been saying here for years now, you would know the market is rigged and there are barriers to entry.

It is called Council residential zoning, metropolitan urban limits and land banking, any of this sound familiar?

We wouldn't even have a word for land banking if there weren't barriers to entry into the residential land market.

Well I just hope people read the Act Parties......FREEDOM TO BUILD  above.
Far too many people simply do not understand the unsustainable adverse effects of current policy or the proposed changes.
I will give John Banks and the ACT party credit for highlighting the issues outlined and it is the first sensible bit of conversation on this topic to come out of the Beehive to date.

If you restrict land use, restrict lending and then increase demand by policy directed at first home buyers you will drive prices higher. Property would have to be by far the best investment at the moment with all these things ensuring it will increase in price.