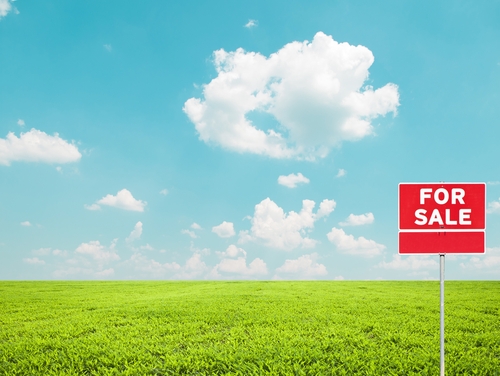 A month does not a trend make, but life on the fringe was suddenly looking less appealing for Aucklanders in October.

Figures for the three months to October from the Real Estate Institute show that the median price for lifestyle blocks sagged by some $70,000 - or 8% in the latest month.

The figures are calculated over a moving three month period.

There were 356 properties sold during the three months, which is up 17% on the number for the same time a year ago.

It has appeared likely that at least some of the activity around Auckland in recent months has been fuelled by so-called land-bankers looking to cash in on any further future spread of Auckland as the city looks to address a perceived shortage of about 30,000 houses.

The Auckland Council has recently notified its new Unitary Plan, to take effect in three years, as well as signing up for a new Auckland Housing Accord with the Government. The accord is targeting the building of 39,000 new houses within three years.

A mixture of fast-tracked "greenfield" and "brownfield" new developments are promised.

The Reserve Bank introduced from October 1 new "speed limits" on high loan-to-value lending for residential properties, mainly to protect financial stability but also with an eye on particularly the heated Auckland market.

The REINZ's latest monthly residential sales figures showed new record prices, but the moderate sales figures suggested there may have been a significant, though not yet fully quantifiable, impact from the LVR limits.

Because of the large size and therefore cost of lifestyle blocks and the relatively small numbers sold month-by-month, it would unwise to read too much into the latest figures. The lifestyle block figures can be by their nature very volatile. But at the very least, the sheer size of the drop in prices and the apparent moderating in sales growth, will make next month's figures very much worth watching.

REINZ rural spokesman Brian Peacocke said a number of regions had "confirmed a hardening of attitude from purchasers as interest rates increase and the impact of LVRs come into the equation".

"In all regions, good properties are selling well apart from those cases where vendor expectations are ahead of the market."