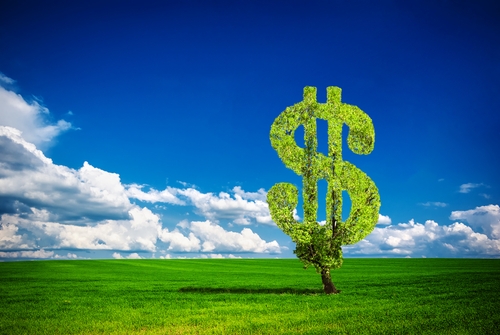 The sudden loss of momentum the Auckland lifestyle block market saw in October appears to have been reversed in November, though prices have not fully recovered as yet, judging by the latest Real Estate Institute figures.

Sales volumes and prices of land on the fringe of Auckland rocketed in the middle months of this year, to the point that for the three months to September (REINZ releases the figures on a rolling three-month basis), the median price was at a new record high of $870,000, which was up some 26.5% on the price for a year earlier.

Volumes at times this year have been up by more than 30% on the comparative periods a year ago.

The activity suggested the presence perhaps of at least some "landbankers" in the market, looking for land outside of the overheating Auckland residential area that might become zoned residential later - with potential windfall benefits.

However, in October, which perhaps coincidentally, or perhaps not coincidentally, is when the Reserve Bank's limits on high loan-to-value lending came in, the median price for Auckland lifestyle blocks plunged by 8% to $800,000 and now in November it has dropped a little further to $795,000.

The new median price for November is up 9.4% on a year ago. However, if you go back just two months the median was some 26% higher than a year ago. At that stage the rate of growth on Auckland lifestyle blocks was outstripping even the heated Auckland residential prices.

However, as some means of current comparison, the latest REINZ residential figures showed that the Auckland median house price had climbed 14.8% in the past 12 months and 26.5% in the past two years.

Go back two years on the lifestyle block figures and Auckland's median price is just 10.9% in that time.

Commenting on the lifestyle property market REINZ's rural spokesman Brian Peacocke said: "The lifestyle market, in tandem with its rural counterpart, has been very solid with most regions experiencing stronger activity during November in the $600,000 - $800,000 range. Market momentum decreases as prices exceed $1 million to $1.5 million.

"The level of listings available for sale remains reasonable in the South Island, steady in the centre North, but strong activity in the Auckland region is such that in some parts demand exceeds supply."