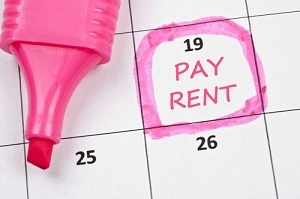 Median housing rents dropped slightly last month but remain well up on where they were a year ago.

The latest figures collated from new tenancy bonds received by the Ministry of Business, Innovation & Employment, show the national median rent for three bedroom houses newly tenanted in March was $387 a week, compared with $390 a week in February.

In Wellington the median rent on three bedroom houses tenanted in March was $510 compared with $525 in February and in Christchurch it was unchanged at $450.

In Wellington the median rent on a three bedroom house was unchanged from a year earlier and up by $30 a week (6%) compared with 2011.

See the table below for full details.

Hey skudiv... this is what happens if you own property for long times.