Labour releases leaked data from Auckland real estate firm showing 39.5% of house sales from Feb to April were sold to buyers with Chinese names; not clear if residents or not

Labour releases leaked data from Auckland real estate firm showing 39.5% of house sales from Feb to April were sold to buyers with Chinese names; not clear if residents or not 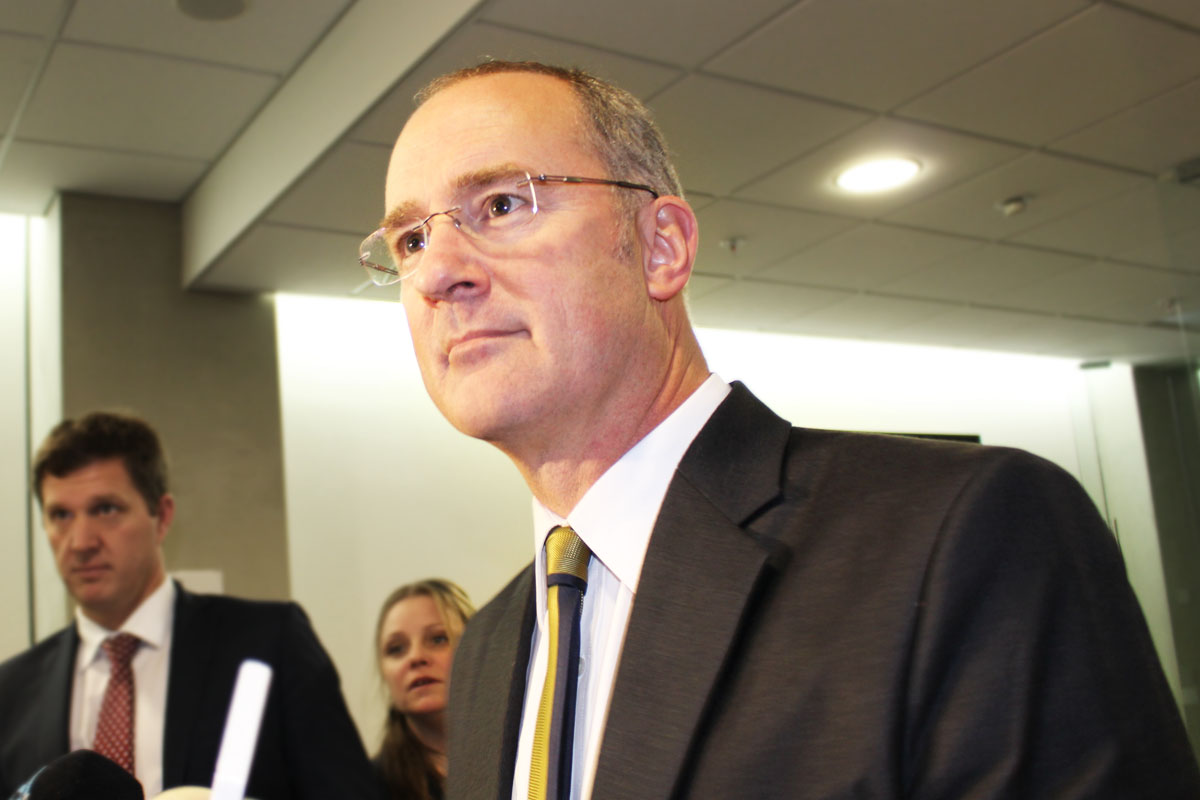 Labour Housing Spokesman Phil Twyford has released data leaked from an un-named Auckland real estate agency group showing that 39.5% of the almost 4,000 properties sold between February and April were sold to buyers with Chinese names.

The data does not show whether the buyers are resident or citizens, although Labour pointed to Census data showing 9% of Auckland's population were of Chinese descent and were citizens or residents.

"It's staggering evidence that strongly suggests there's a significant offshore Chinese presence in the Auckland real estate market. It could not possibly be all Chinese New Zealanders buying; that's implausible," Twyford was quoted as saying in the New Zealand Herald.

The data covered 45% of all the sales in Auckland from February to April.

Twyford warned of a coming 'tsunami' of money to come from China as authorities there eased restrictions on residents transferring funds out of China. Real estate listings firm Juwai has estimated the easing of restrictions could see up to NZ$16 billion invested in New Zealand property by Chinese residents.

Barfoot and Thompson Managing Director Peter Thompson was quoted as disagreeing with Labour's analysis, but acknowledged there were many buyers from China.

"We know there's been a large portion of Asians buying property but there's no way to tell if they're one of three categories: NZ born, foreign-born NZ citizens or foreign-born foreign citizens. If you asked me about Asian non-residents, I'd probably say between 5 and 8 per cent," Thompson was quoted as saying.

"The data is unreliable as it comes from an unidentified source, covers only one of many real estate agencies and the data analysis is based on surnames rather than whether the buyers are residents or citizens," Smith was quoted as saying.

"The real estate agency may have a client base which is more Asian-focused than average, and surnames are a poor identifier of nationality, with Auckland's growing diversity," he said.

Labour said the data showed buyers with Chinese surnames peaked at just over 50% for those house sales for over NZ$1 million.

Twyford later told The Nation the data showed buyers with Chinese surnames paid an average of NZ$140,000 more than the next ethnic group. He said the suburbs of Albany, Epsom and Milford were the most popular places for buyers of Chinese descent.

He denied playing the race card.

"I'm standing up for Kiwi first-home buyers who currently are denied the dream of affordable home ownership," he said.

Labour campaigned at the last election on a promise to ban non-residents from buying existing homes.

Twyford said Labour had used electoral roll and census data to model the probability of ethnic descent from surnames and was confident the method was 95% accurate.

He said the data had to be put into the public debate given the Government had "cycnically and irresponsibly" decided not to collect and publish official data.

"This data, which is the first real injection of data into the public debate, is a matter of vital public interest," Twyford told Interest.

"It's not about having a go at Chinese New Zealanders," he said, saying the data strongly suggested Chinese residents were ploughing money into Auckland's property market.

He pointed to the Juwai research pointing to up US$2 trillion in funds from bank accounts in China would be invested in overseas property once capital controls were dismantled.

"If the government thinks this is not a problem, then they've got their heads in the sand and that's why we need to have this debate," he said.

He said it was not plausible to say that all the buying by those with Chinese surnames (39.5%) in Auckland was by residents or citizens of Chinese ethnicity, given that represented just 9% of the population and that census data showed just 5% of Chinese residents had annual incomes over NZ$50,000.

Note from publisher: Commenting on this story has not been turned on. Online commenting is an aggressive medium and when a major political party raises race-based issues, they need to be reported accurately. But the risk of an unacceptable commenting discussion rises dramatically, and I have decided to avoid the risk of unseemly, uncivil, and racially tainted comments appearing on this story. David Chaston. You can email me at david (dot) chaston @ interest.co.nz if you wish.