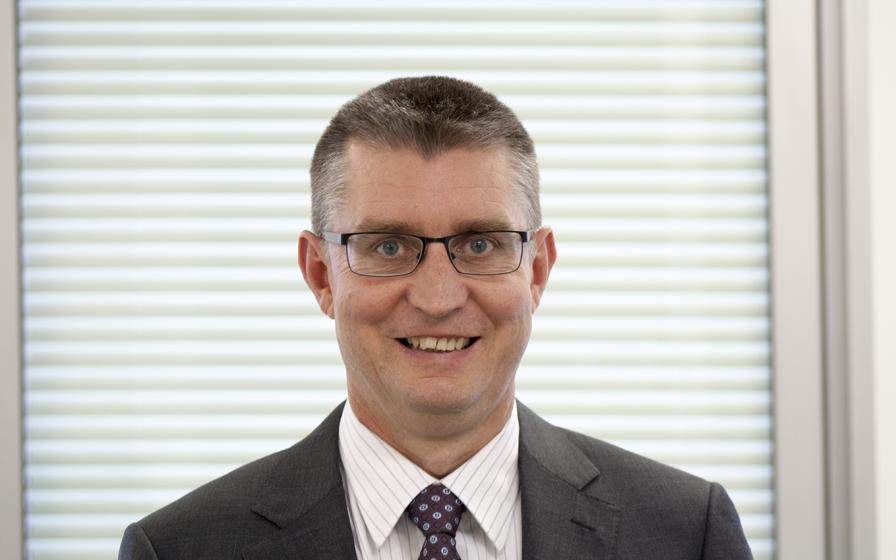 A “seasoned public servant” has been appointed chief executive of the giant new ministry responsible for KiwiBuild, Housing New Zealand and the Urban Development Authority.

The State Services Commission has given Andrew Crisp the job of leading the Ministry of Housing and Urban Development.

Established on October 1, the Ministry has been set to up lead the design and implementation of an integrated housing strategy, advise government on the full range of housing issues and provide a single point of leadership for New Zealand’s housing and urban development sector.

Crisp is currently the acting CEO at the Ministry of Housing and Urban Development, on secondment from his substantive role as CEO of Land Information New Zealand.

Previously he was the deputy CEO of Building, Resources and Markets at the Ministry of Business, Innovation and Employment.

The new Ministry of Housing and Urban Development will have a departmental budget of $33 million in the 2019/20 year.

It will manage over $2 billion of capital for KiwiBuild.

The Ministry will monitor the recently-announced Urban Development Authority, which aims to see developments fast-tracked in designated areas, using a different set of rules to those enforced by local government.

The Ministry will also monitor Housing New Zealand – the public housing landlord for over 60,000 families which has a housing portfolio over $25 billion.

Furthermore the Ministry is a significant investor in housing, spending over $1 billion in 2019/20 on rent support for public housing tenants and $175 million on other housing and urban activities.

Hughes says Crisp has “extensive experience in managing at the political interface, and in leading and delivering demanding programmes of work that have prepared him for this role”.

There is a double up of the bullet points for when he was at MBIE.

From 2012-2016 I didn't see MBIE achieve anything. LINZ appears to have been functional in the time he was there. Perhaps it's more about the staff doing the work and either a weak correlation or no correlation to who is in the executive roles.

Mbie were systematically under resourced through that entire period, I'm suprised they managed to keep the lights on!

The lights were on but nobody was home.

Integrated. Now theres an interesting peice of terminology. I'm 43, I remember when everything in society was integrated, it wan't perfect but then in the name of ideology everything became dis-integrated and boy has that worked well...not! May I suggest that the Minister for energy try the 'Integrated' approach in the energy sector too? It needs it!

Whenever I head "senior civil servant" I think of Sir Humphrey Appleby from "Yes, Minister."

Hate to be cynical, but I'm not sure another Wellington public servant is the answer, given how unresponsive Central Govt was to inflating house prices over the last fifteen years.

Quite unlike Japan after WWII and S'pore after independence. Public service took on a much wider meaning and was part of a national vision. Housing was there to support national economic development goals. Protecting the landlord class was not a high priority. In NZ and Australia, things are somewhat different.

Don't see any experience in the real world there.
Just a career built on taxpayer-extracted funding.