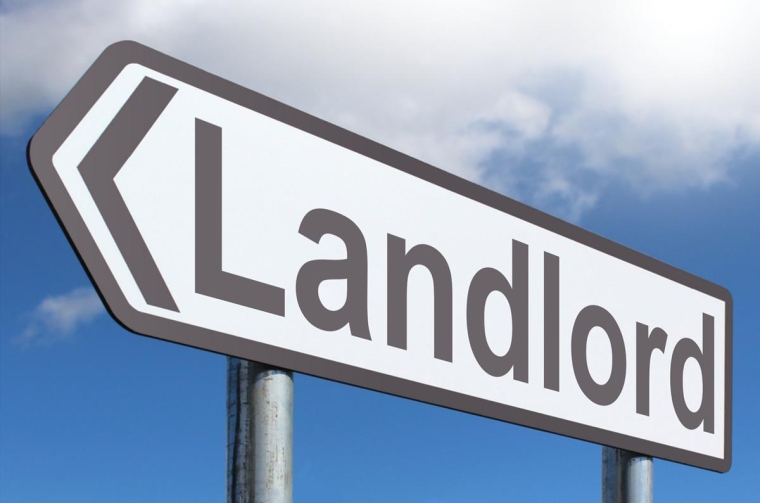 The possibility of Capital Gains Tax being introduced on rental properties did not appear to affect house prices at the investment end of the market in the six months to March, according to interest.co.nz’s Rental Yield Indicator.

The figures are updated every three months. Over the six months to the end of March the REINZ’s lower quartile selling price for three bedroom houses was higher than it was in the six months to December last year in 40 of the 56 locations monitored, was lower in 15 and unchanged in one.

That reverses the previous trend where the number of locations where prices were rising had been declining, and suggests that if the possibility of CGT was having a chilling effect on investment property sales, it didn't flow through to prices.

Even in Auckland, where the residential property market has shown the clearest signs of weakness over late summer, lower quartile prices for three bedroom houses rose in five of the 10 locations monitored (Beachhaven/Birkdale, Torbay, Glen Eden, Henderson and Avondale), and declined in five (Orewa/Whangaparaoa, Massey/Royal Heights, Highland Park, Papakura and Pukekohe).

Rising prices may bring a smile to the face of investors who already own rental properties and are banking on a capital gain, but it has done little to improve the relative attractiveness of buying additional rental properties because rents haven’t risen at the same pace and overall, rental yields have declined.

So there has been a shift in the market over the six months to March, where lower quartile prices for three bedroom houses in popular rental locations have firmed at a faster pace than rents, forcing down rental yields in the majority of those locations.

The areas with the highest indicative yields were Invercargill 7.2%, Flaxmere in Hastings 8.2% Wanganui 8.1% and Waitara/Inglewood 7.6%.

The table below tracks the indicative yields in all 56 locations monitored by the Indicator.

Investment yields from rental houses are not particularly high - but a bit higher than I thought they would be. (I would surmise that many (most?) landlords can generate a reasonable positive cashflow at present, especially if they stage/manage their outgoings.)

"(I would surmise that many (most?) landlords can generate a reasonable positive cashflow at present, especially if they stage/manage their outgoings.)" - Translation from TTPish to English - "Landlords can get cashflow positive if they slumlord".

Ocelot, that's an ignorant, envious comment. No professional landlord would just buy a house for a 5% yield and hope "the value goes up", that's speculation, not investment. I would never buy a house where I cannot create a 20% improvement in value within 6 months, this doesn't not mean "slumlording" as you claim but it means creating something of sufficient value so that a tenant is happy to pay more rent.

Sounds like you have the skills of a long term landlord with some building nous thrown in? As opposed to the lemmings who have rushed in with thoughts of overnight tax free gains for nothing - as has has occurred in the last 3-5 years..

Thanks rastus, I've been investing in property for over 20 years and I would be perfectly happy to do it in an environment where average property prices don't rise. Like any other profession you have to create some value that makes your customer (tenant) happy to part with his/her cash because they think it's worthwhile and they stay long term because they get treated well (I do also own businesses that have nothing to do with property)

It's arbitrary to calculate the yield based on a lower quartile price and median rent, it cannot be generalised beyond other yield calculated the same way, certainly not to compare to term deposits.

Seems reasonable given most rentals will be in the lower quartile, so median rent is likely the rent paid for a lower quartile property.

I agree it's probably reasonable, but there's going to be some inconsistency (which also probably varies between region, and maybe even over time) that means it's not directly comparable to instruments that you know the precise yield of. Probably good for tracking yields though.

A gross yield of ~4% in Auckland is pretty sketchy when you haven't even accounted for maintenance, rates and insurance yet - just adding them will put you somewhere lower than term deposits for a riskier and less liquid investment. If you have a decent sized mortgage, then there's going to be very little left over.

I would argue it's inappropriate to compare rental yields to term deposit rates - I would expect a significant premium to justify taking on the extra risk of buying rental property vs sticking money in a (relatively) safe bank account. Full disclosure - I have a rental property (not in NZ), but have done rather better with my share portfolio.

Winnie just took the handbrake off the property market, watch it gather speed......uphill.

Very strange, I must admit being very surprised and unable to explain this headline.

I think its the first homers wisely getting in to a home...obvs cgt would not have affected them. They want more security in life and realize that it is safe to ignore the doomers

Probably is. But I disagree that's it's 'safe to ignore the doomers'. I think that's a rather irresponsible statement. It's very sad for those who've bought in Auckland in the last couple of years. If you've never seen a market tank it's hard to believe it could, especially when you're suffering cognitive dissonance because you really, really want to buy a home. Those who wait it out a year or two (maybe more) will be in a much better place once the market resets to where it should be. It's impossible to time the market but when prices are flat, then falling, and it's much cheaper to rent than buy even with a huge deposit, you're better off to wait.

"...wait it out a year or two". It has been almost 10 years since I joined this site. How many more years are these FHB's going to wait? Till they're in their 50's?

There'll be a good many people who read your comment that wish they'd purchased a house 10 years ago.

Yeah glad I never found this Website before I bought my first house. The DGM's on here would have ruined my whole life as I know it. I would be sitting here age 52 with nothing.

FHB here in Auckland, my take is wait another 6-12 months to see where the market goes, is there any advice out there weather this is the best method?

Lately, we're having a bad spell of "weather".