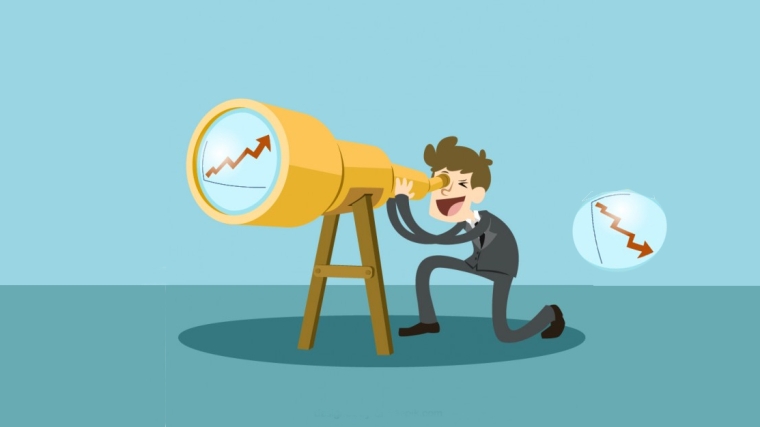 With only few exceptions, banks and commentators have been predicting farm gate dairy prices to have a "7" in front of the new season price.

However, DairyAnalytics has gone with $6.57.

The fact there is a 10% spread over the grouping indicates what most know, that there is a lot of uncertainty floating around and not due to lessen for at least the remainder of the year. To be fair some of these predictions are a couple of months old and the economists may revise their predictions now if asked. For what it is worth I would go with the mean of what Fonterra has indicated ($6.75). It is based upon the vagaries of what is happening around the globe, and to some degree what Fonterra need to pay their farmers to keep them in business. A reminder of what the other companies are forecasting is below.

Open Country; unknown to date but normally close to Fonterra.

This leads us to look at what is happening with international milk prices at the moment.

The latest Global Dairy Trade auction this week took another step backwards with a fall of -3.8%. This is the third on the trot and the largest of the recent falls. The wholemilk powder price with a -4.3% drop is now on US$3,006 and it is well ahead of the wider GDT with now six successive falls. While at this value WMP is still sitting around the average for the last three years, given the uncertainty with markets and production in my view it would be a brave person to predict in the 7’s.

It appears that at least some farmers believe that a $6.75 payout is not such a bad option with 215 farms having locked the new fixed price ($6.75). There is time for more to come on board in fact the options come out monthly (apart from January and February), Given what many pundits are predicting, a $7+ payout, and banks knocking on the door of many farms to reduce debt, its possible some are feeling they cannot afford to take a lower price - especially as there is also a 10c service fee attached.

With the increased attention the rural sector is receiving from banks, farming leaders have generally been supportive of the proposal going before parliament to force lenders to mediate with farmers who have defaulted on debt payments. The Farm Debt Mediation Bill is to hopefully find remedies for farmers financial situations. Critics have said it is likely to be too little too late. The bank is likely to be the last bill farmers avoid paying and if it gets to this stage then the rot may be irreversible.

However, any option that gets the lenders and debtors talking has to be seen as positive. For those wondering why the farming sector has received special attention, not only is agriculture such an important cog in New Zealand’s economic wheel but farming has more than its fair share of distinctive attributes that most other businesses don’t experience. Along with the raft of new regulations, which inevitably require cost to meet, there are the vagaries of climate and biological systems which play by their own rules and most businesses don’t lose their home when the business folds. And, when the home goes it generally requires having to locate to new schools etc. so the whole family may be affected and not just financially.

The Bill still has to go through parliament but generally has wide support and so likely to be on the books soon.