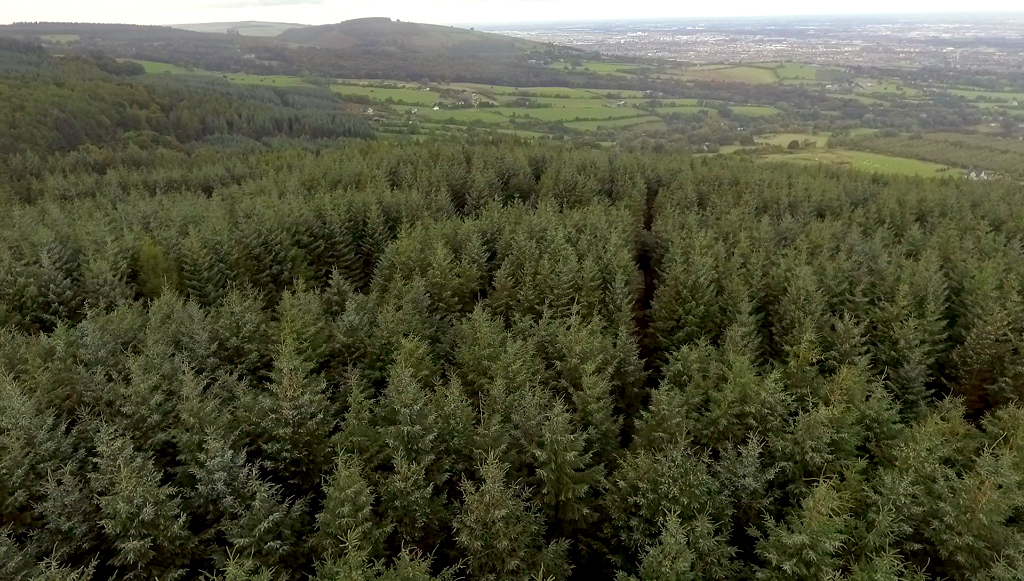 In contrast to its positive social agenda to improve the average person’s lot by lifting the minimum wage, increasing teachers’ pay rates and attempting to increase home ownership, this government seems to have gone missing in action with respect to the farming sector.

Apart from Primary Industries Minister Damien O’Connor’s rather lonely efforts as a cheerleader for agriculture, other government ministers only pop their heads above the parapet when there’s some good environmental news or forestry initiative to crow about, or a new, and scientifically flawed, methane reduction target to ask farmers to meet.

Agriculture contributes about 80% of merchandise exports and employs 15% of the workforce which underlines how critical the sector is to the New Zealand economy. Yet to observe the government’s attitude, one would think agriculture’s contribution to the economy was relatively insignificant or easy to replace.

When it comes to addressing climate change and formulating the Carbon Zero strategy, agricultural production, at least red meat and dairy, appears to be an inconvenience which must be discouraged so New Zealand can meet a set of unachievable targets. These targets are being negotiated against a backdrop of dire predictions about the catastrophic effect of global temperature and sea level increase which the world’s economies should have addressed 50 years ago to avoid disaster.

So in spite of present trading conditions across agriculture as a whole forecast to generate the highest ever annual export sales of $45.7 billion, many farmers feel nervous, threatened and undervalued. There are several reasons for this, not necessarily the fault of farmers or the government, but the latter has a responsibility to encourage and provide leadership where I believe it falls a long way short.

The government can claim it is responding appropriately to the challenges the country faces, including climate change, immigration settings, foreign investment, health and safety, environmental issues, water quality and regional development. One of the problems posed by the coalition government is the sharing of portfolios between three parties which leads to individual biases being reflected in various policies. The Greens dominate the environmental space, while New Zealand First drives regional development, as well as exerting pressure on immigration and foreign investment.

When significant on farm cost increases and bank pressure, particularly but not exclusively on dairy farmers, are added to the mix, there is a cocktail of challenges facing farmers. On top of all this is the worry over the sustainability of trading conditions with Trump’s ratcheting up of his trade war with China which some commentators see as a preamble to a trade war with the EU. On top of the Brexit saga, these could cause serious disruption to agricultural trade with all three of our most important markets.

A major cause of the loss of farmer confidence is the largely urban public’s attitude to farming which admittedly may be only the view of a vocal minority, but appears to carry more weight with government than logical arguments based on science.

The Government proposals to the Interim Climate Change Committee Commission of a methane reduction by 24-47% by 2050 are unnecessary and unachievable without massive loss of production which would be economically unsustainable. The Primary Sector Climate Change Commitment is a practical alternative which the government should evaluate and respond to positively instead of hiding behind its incorrect assumptions which fly in the face of scientific facts.

Federated Farmers vice-president Andrew Hoggard emphasises the importance of correctly set targets for GHG reduction and the need for incentives to invest in finding scientific and technological solutions to achieve them. B+LNZ’s Jeremy Baker says farmers are receiving unclear signals about whether they will be rewarded for bush blocks on their farms, while all the incentives are directed at carbon farming speculation. Both Hoggard and Baker see carbon speculation as a greater problem for sheep and beef than the billion trees programme, because of the more permissive requirements for overseas forestry investment as opposed to land purchase for pastoral use. They are also concerned by the unintended consequences of providing carbon offsets which enables corporates like Air New Zealand to convert pastoral land to forestry and earn the incentives from pine trees which they can leave in the ground. What an incredible waste of land and resources!

Baker points to the massive carbon sequestration difference between exotics and natives, whereby natives absorb carbon for 300 years, albeit at a slower rate. The soil under natives also produces an infinitely better carbon sink, but exotics are being rewarded while farmers get no recognition for native bush. This example is typical of a government that appears not to understand the contradictory impact of a number of its policies. For instance it is busy negotiating FTAs, while actively discouraging the sector best placed to take advantage of them; the Just Transitions Conference held earlier this year to consider how New Zealand can transition to a low emissions economy invited James Cameron, arch vegan and anti-livestock farmer, as its keynote speaker.

It’s about time the government woke up and realised just how much progress the sector has made on improving water quality, land erosion and reducing its environmental footprint, before it chucks the baby out with the climate change bathwater. It needs to support New Zealand agriculture to encourage progress towards feeding the world’s growing population sustainably.

The feed the world mantra reminds me of the assumed role of NZ agriculture 40 year ago which was to send tough freezer burnt carcasses to the UK and Europe.
It’s refreshing to see Global Meat News announce that Blue Skies is offering a range of lamb with provenance.
and has tested it in local restaurants.
Hats off to them.

New Zealand produces enough food to feed NZ and Sri Lanka. Let’s get real. M Bovis, 1BT grants and other tax payer money being given to farming. The rules on eligible trees native etc for carbon etc have been in force for over 10 years. Recent photos etc on winter grazing don’t really help the cause in claiming things are better. Debt too high all round. Fonterra share price continuing to fall. Land value totally out of whack with profits. Can’t rely on capital gain anymore - no one left to crank the price up further. This can’t be blamed on urban dwellers, government and anyone not a farmer.

Well put, Allan. The vast preponderance of voting urbanites versus the relatively few, but economically vital, farming population, spells Trouble Ahead for the latter if the Gubmint continues to pander to the former. As Keith W has stated, the use of pastoral land for forestry is in fact a Carbon Credit Mine: all credits flow offshore for the first rotation cycle of the timber crop, then stop forever. If that Mine was coal, copper, oil, uranium, iron or gold, the Sage advice is fuggedaboudit. But leaving P.Radiata to rot after the credit cash flow has run dry - no problemo.

Well Waymad, if reforestation is as terrible as you claim no landowner will join the scheme and the pastoral farmers will have their way.

This type of knee jerk and hysterical reaction only shows that farming commentators don’t know the facts. NZ will not be covered in pine trees. If it’s so profitable current land owners can plant some trees and start making some profit. 50 to 70% of hill country farmers make no profit- if you use the same recipe you get the same result. Time for a change of thinking or else a more profitable business will take over.

Mr Lumber - your figure of 50-70% of hill country farmers being unprofitable is either wrong or based on some very old data from years ago when the industry prices were much lower. Current profitability for hill country farming is excellent with lamb and beef prices at good levels. Further more I would suggest that 90% of those profits stay in our local communities rather than being sucked offshore by foreign corporate forestry owners.