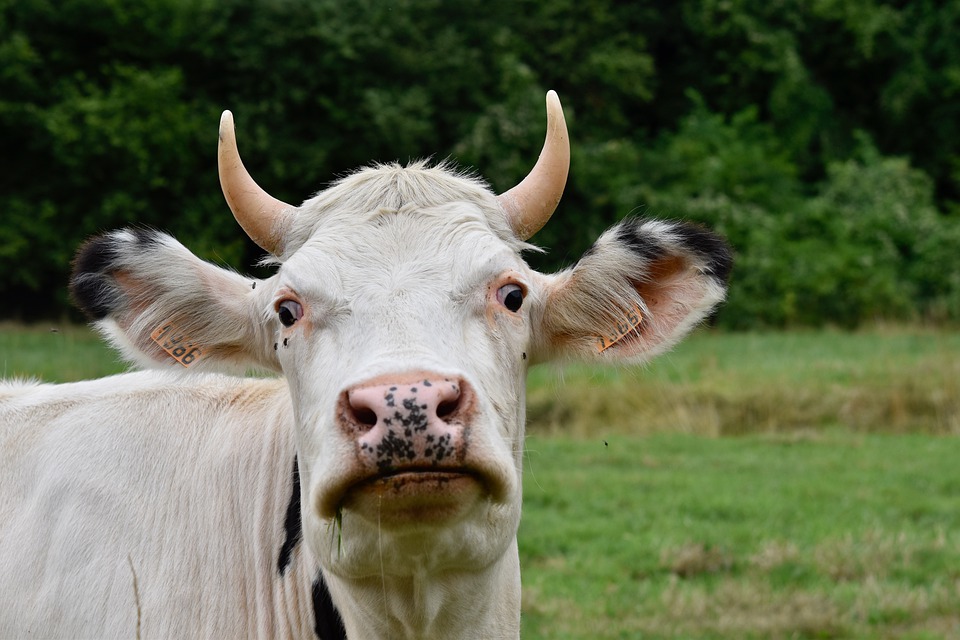 Fonterra has delayed the release of its annual financial results but has not given a specific date for when they will be released.

The beleaguered dairy farming co-operative was due to release its results for the year to July 31 on September 12.

It now says that recent, substantial asset writedowns mean the accounts will be delayed.

Fonterra has not given a specific alternative date on which the accounts will be released, but says it will be no later than September 30.

In a statement Fonterra said it had recently announced a number of "asset writedowns and one-off accounting adjustments, noting that the numbers remained subject to the Fonterra Board reviewing the full financial statements and audit adjustments.

"Due to the significant accounting adjustments in FY19 ...more time is required to complete the audited financial statements," it said.

Fonterra also reconfirmed its previous announcement that it expects to report a loss of $590 million to $675 million for the year, equivalent to a loss of 37 cents to 42 cents per share.

"All numbers are subject to the Board reviewing the full financial statements and to audit adjustments, and reflect the values attributable to equity holders," the statement said.

"The change in reporting date is unrelated to any discussions with the Financial Markets Authority, recent speculation about further material asset impairments, or other announcements.

"It also does not affect the co-operative's ability in any way to pay its bills, including paying farmers for their milk," it said.

I scanned the QR code on that there Coo's Nose, and it led me straight to a site entitled 'How to Spot Accounting Fraud'.....

It's actually a host of parasites sucking the life blood out of the beast.

Read on Stuff recently that “the skeletons” have been exposed. Looks like though, that the skeletons had skeletons.

These delays are always bad news.

They may have just needed moooore time before they release their annual report to head down to Bunnings and look for a big bucket of white wash ...

To quote one Buffett:

There's never just one cockroach in the kitchen !

Coincidently, one of the big companies his company has a major investment in did much the same thing this year, including major writedowns: Kraft Heinz. Could well bounce back though; if so, the stock is looking really cheap. Not so sure about Fonterra.

But , as a general rule it is seldom a good sign .................. usually because the results are too ghastly to contemplate and they need to devise a "spin"
OR the auditors have raised serious questions
OR there are going concern issues
OR there has been accounting fraud
OR they risk breaching banking / creditor covenants
OR asset values of investments have been overstated in the view of the auditors , and bigger provisions or write-downs are needed to reflect the true position , (and the board has revolted at signing this off )

or maybe the Directors had an epiphany, that they are criminally liable for the accounts being a true and fair reflection and that Fonterra can meet their obligations as and when they fall due?

Nah they talked to mate JK and he said signing off means naught. Must be something else.

The most frightening part of the above article is the last line.
I don't think even the most cynical of commentators has questioned Fonterra's ability to pay their farmer suppliers their monthly milk cheque.
So to raise the issue voluntarily is very very scary.

Or Wilco, it might just be a shot at Mataura Valley Milk who is seeking a strategic investor with S12m in funding to cover the next 9mths production and operating costs - after only 1year of operation? https://www.odt.co.nz/rural-life/dairy/mvm-seeks-investors-cashflow-issu...

Maybe the similarities between - frogs not noticing the heat being gradually turned up to boiling point until too late - and Fonterra dairy farmers believing in the Fonterra board spin - are closer than we thought.

Perhaps there is a link between Susan Kilsby, ANZ economist's statement only the day before, saying there could be another $600-$700m of write downs to come, which would be "difficult to absorb within the business unless profitability improves substantially", and the delay announcement.

Perhaps ANZ is looking at Fonterra as a corporate banking client, getting nervous, talking to them in the background about "please pay debt", while also using Kilsby's public comment as a means to bend them around to cutting payout, something they have been adamant they won't do...as a result Fonterra is forced to reveal all the bodies to the light of day (and redo their accounts), while ANZ is protected by inevitable fall out by some payout being retained as a buffer against that fall out....

Surely our 6000 monkeys,sorry I mean executives(we are not paying peanuts) could get together with a think tank & sort out this mess, like they have in the past...……..not

Doctoring by the Big Accountant going on, you think ?
Bull shit or Cow shit going to hit the Kiwis, who knows ?
The Banks on their back to provide more security ?

Better not be any hint of a bail out...farmers only have themselves to blame (Its their co op). Greed and no due diligence while telling A2 to bugger off in the early days. Pure and simple ignorance...let them fail. I will stick to my plant based milk thanks whole stocking up on more A2.

One request to Interest.co.nz team. Why not institute an option for email notification to commentators when they get a specific reply to their comments ? This would avoid going back to the original post and search for one's comments to see the response, if any and carry on further discussion. Currently unless one is sitting with the browser open, one cannot know about such responses/replies. Please consider, thanks.

Or is there any option I am not aware of ?