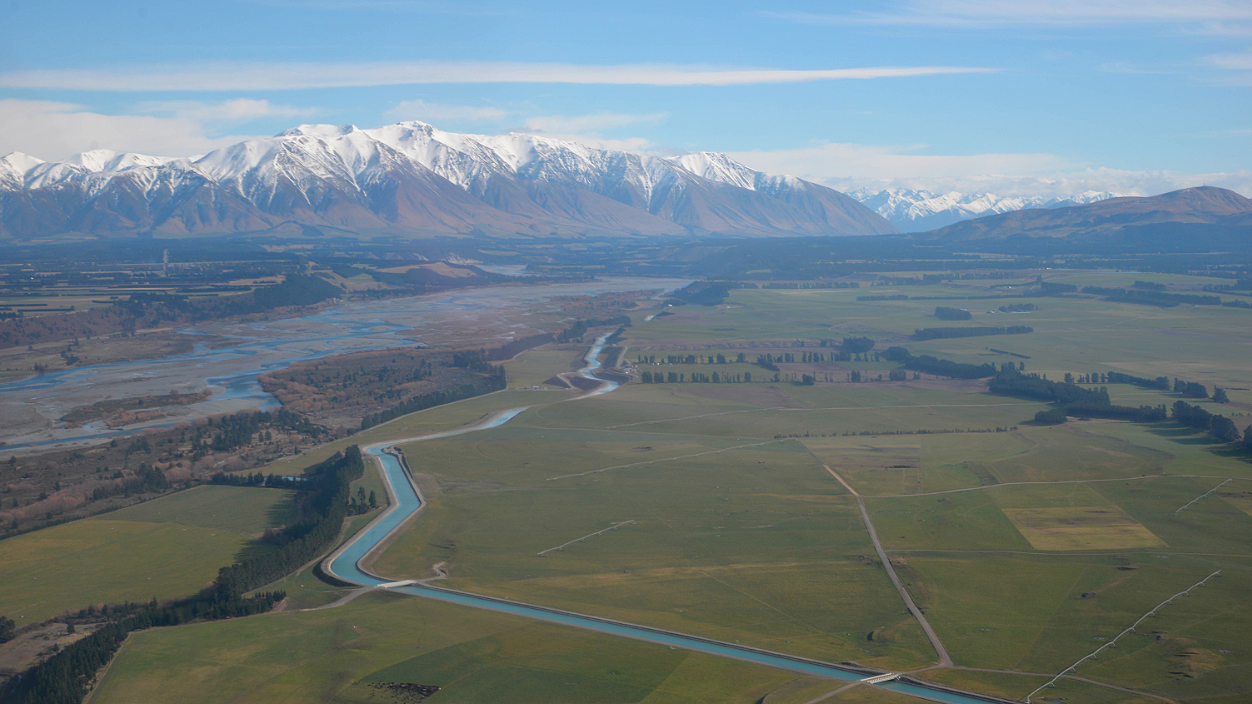 As a member of the rural sector, be it at the smaller end of the scale, I was somewhat bemused at my reaction to the news that the Government has ‘achieved’ a $7.5 bln excess on the last financial year's books.

Two things immediately sprung to mind; the first was the that this excess is going to piss off the climate change activists. Here is the Government proclaiming to the world what wonderful changes it is setting in place, and at the same time are happy raking in the loot while Rome burns. Lets hope only figuratively at this stage.

From their (the activists) perspectives I can see them feeling increasingly frustrated at the rhetoric by the seemingly lack of action and so feeling that Government have little reason to not ratchet up actions, and will increase their protests and clamour to try and achieve faster change.

The other thought, which is related, was that odds-on agriculture will end up bearing the brunt of this. Given what is already in the legislative pipeline I’m not sure what more the Government could do but my bemusement started at thinking am I just getting paranoid as a result of what has been inflicted upon agriculture in the last few years.

And if I’m feeling a bit under siege, then I feel for those famers who are more financially exposed and have a longer career ahead (hopefully). They will have considerably more reason to feel cynical about the road ahead than me.

The surplus also led me to start thinking about how would I like Government to spend it. To be honest I couldn’t come up with a coherent plan. Providing some sort of infrastructure  protection for the increasing impacts of weather extremes sounds sensible, but where would you start. With our moderate climate the whole issue seems a bit esoteric at the personal level. However, all the science tells me that is a stupid attitude and we should be making preparations while we are able. In fact, given how small New Zealand’s impact upon climate change is, a focus on mitigating against the impacts makes far more sense than trying to reduce global warming.

Given the increasing amounts of carbon that developing countries are adding to the mix along with the likes of Australia and the US, which seem incapable of getting rational policies instigated, no matter how advanced our policy making is, it is not going to make a whisper of difference apart from providing some high moral ground to stand upon.

What changes the Government does bring in as a result of the healthier bank balance remains to be seen. Given the lack of skilled labour to achieve anything around infrastructure, apart from business as usual progress (or lack of), it is hard to see anything meaningful developing. So, will they take the easy option and bring in a tax cut just in time for the next round of elections. (Although that is probably better than providing everyone with a year’s supply of Big Ben Steak and Cheese pies which I heard someone put forward ... even if that would surely provide a lift to the dairy, beef and arable sectors.)

The British becoming even less relevant

Apparently, it appears yet another group of experts are predicting the demise of the animal protein food sector. British supermarket leader Sainsbury commissioned a report to plot changes in Britons eating habits in the future. They predict that by 2025 25% of Brits will be vegetarians and there will be a huge rise in the consumption of ‘fake meats’.

Fortunately for New Zealand farmers what happens in the UK, while of cultural interest, is of far less importance than what it was 10 or more years ago. I think everybody accepts that there will be challenges ahead for meat and dairy but given New Zealand’s competitive advantages I predict that we will still be standing and prospering, especially in 2025. Beyond then is really getting into crystal ball territory. Judging by the short experience at the Christchurch Riverside Farmers market what consumers want is food with a story and somehow a story about a petri dish doesn’t seem to have the same allure.

The surplus also led me to start thinking about how would I like Government to spend it. To be honest I couldn’t come up with a coherent plan.

Isn't the biggest impediment to land-use conversion, the harvesting and processing infrastructure? That's what I'd like to see a government investing in as a means to assist landowners with diversification and conversion. First they have to devote targeted R&D to determine the viability of new crops and then invest capital in harvesting and processing facilities/infrastructure. It seems to me that plant proteins are the future - so nuts and legumes seem an obvious target to reduce our export reliance on animal-based protein.

Why not CRISPR the pests to de-pest NZ, GM the grasses to reduce methane, plug in a coupla 1Gw nukes to replace the FF standby power generation component, and....

Because none of those ideas do anything to address the problems we face in export earnings of our primary sector going forward?

$5.3 Billion of the "Surplus" is the revaluation of Kiwi Rail so is not cash to spend unless robertson borrows against it and I doubt a prudent Banker would lend against an asset that may be impossible to realize.

I was at a meeting and a farmer from the UK told me that %18 of the UK is vegetarian, the main reason was concern over how animals were treated. Scotland has 300k vegetarians due to grow to 700k + by 2025.
Personally I think it's going to be a poor lifestyle choice for many.
https://www.statista.com/statistics/768475/vegetarianism-and-veganism-am...

So just the hot chips and deep fried mars bar, hold the cod, thanks?

Perhaps we could use some of them Ghost Surplus Pesos to fully fund the Awkland Tram, instead of exporting both the returns and the ownership to the Quebecoise CDPQ over 99 years....

99 years, what happened to the climate change emergency.
Does the auditor general not look beyond 7, for fear of parliamentary activists?

fund pest control , get rid of the rat / opossum.