Guy Trafford looks at the lift in milk pay-outs from Fonterra and welcomes it but wonders if there is a potential downside. He also says it is no surprise that there are “no changes” to the Climate Response Bill regarding methane

Guy Trafford looks at the lift in milk pay-outs from Fonterra and welcomes it but wonders if there is a potential downside. He also says it is no surprise that there are “no changes” to the Climate Response Bill regarding methane 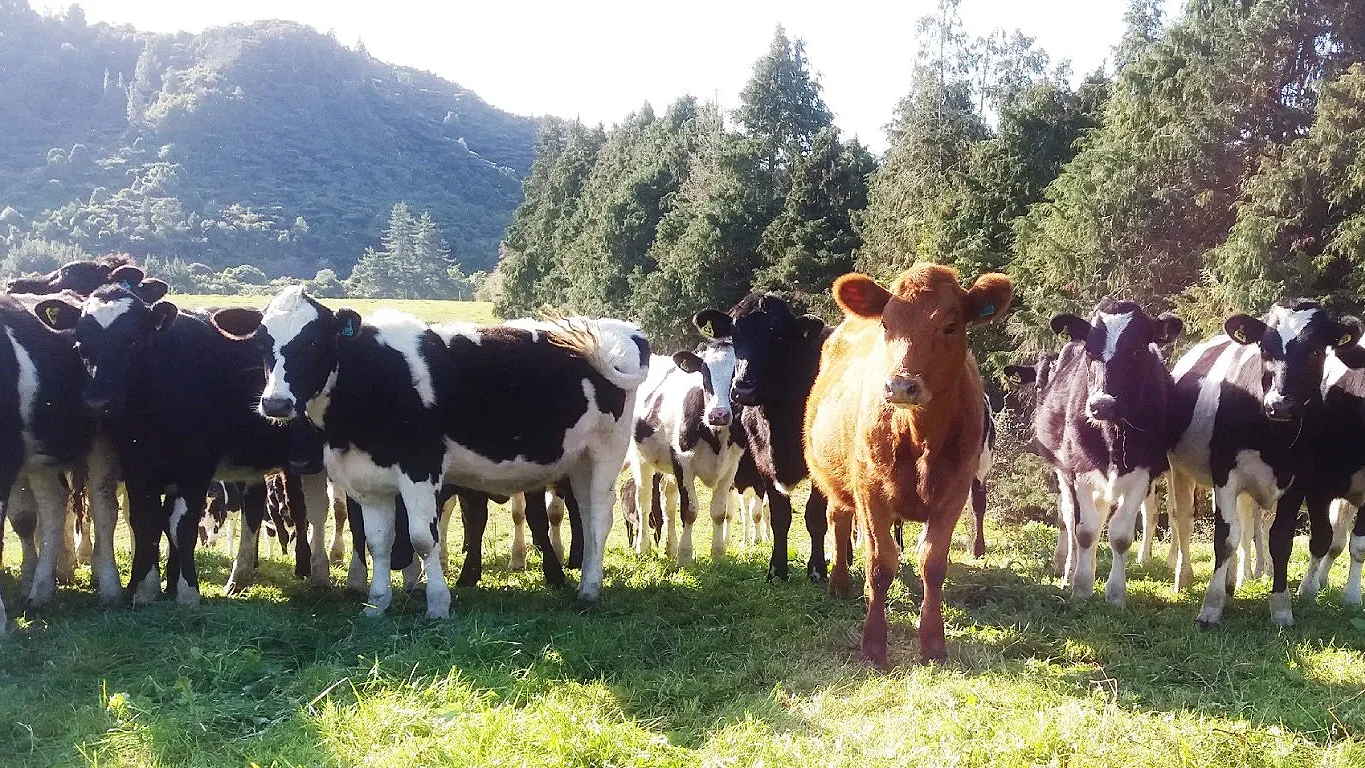 It’s good to be wrong sometimes and the latest Fonterra update has been a classic case in point. Three months ago, most commentators et al were not picking a $7 in front of the Fonterra (interim) payout, with the exception of ASB.

The 30-cent lift with a mid-point of $7.05 is the welcome news farmers have been waiting for. The $1 spread does provide quite a bit of wriggle room however a lift is a lift.

The perverse link to the added value side of the business does mean that side will struggle a bit more with the higher ‘purchase’ cost of the raw product but with no dividends forecasted for the upcoming season (at this stage) then the impact will be minimal at least to farmer shareholders.

With the improved payout (assuming it does come to pass) it means the average dairy farmer gets another $17,000 of income and this translates into about $440,000 to the wider community which then starts the money merry go round which some have put at up to 6x multiplier effect. However, the reality for many if not most is that this money will go straight to the banks and while putting dairy farmers in a safer space little will/should end up going into the wider community. Such is the reality of dairy farming with high debt ratios.

The lift in the base price was, according to Miles Hurrell, based upon the strength in the GDT auction prices. To be fair they have stopped their decline of the earlier part of the season, but it would be a brave person, based upon the results, to say they have recovered. Since the big drop in May (GDT weighted index of 1086 to 993 for GDT) the index has been bouncing along relatively flat varying between 1020 and 1014. The WMP price which is arguably more important has a (very) slightly improved position with its range for the same period varying between US$3017-US$3133. So, I suspect it is future assessments that are driving the lift in the payout rather than historical, and perhaps some desperation to finally find some better news to put out there.

Assuming the payout lift does transpire and it may even lift, this does reinforce the Fonterra management decision to go back to basics. My concern is while the sense is obvious of doing this under current constraints, it may lead to a sense of comfort which will suppress future innovation both on farm and beyond.

Like it or not farming is going through a period of transformation and BAU is not cutting it now and less so in the future. When the times were ‘good’ in the past the Fonterra management made two key errors of judgement which it has now recognised but are making little headway with. One was the decision to drop out of a specific organics brand in 2011, the other being to contest the validity of the a2 argument. This went back to about 2001 with Keith Woodford strongly promoting the benefits of a2 and being consistently attacked by the Co-op for his stance.

History will now show what flawed decisions those were, and dairy farming could have been in a whole different space, both profitability wise and environmentally. It’s easy to be wise after events but these decisions, to persist and grow these markets, were no brainers from a number of perspectives not the least being risk management.

Hopefully, the current leadership recognise history and are not too restricted in their thinking going forward. It doesn’t, as the above examples would have shown, involve having to spend mega bucks to capture new markets. Has the horse already bolted on these examples? Some late recognition has occurred but the ability to capture the a2 premiums is already diminished although still a growing market. The organics trade is rapidly growing worldwide and would/could play to our strengths but takes time to develop, especially on farm and seems to be a move away from what production driven model DairyNZ are more aligned to. Despite the benefits of both of the markets there does not appear to be a lot of proactive leadership around their respective advantages.

Farmers shouldn’t be surprised that the Government has made no changes to the methane levels on the Climate Response Bill which has gone through the select committee stage. It requires that biological methane emissions will legally need to be reduced by at least 10% by 2030 and between 24% and 47% by 2050. Despite, strong contesting of both the science and the logic from Fed Farmers, and others, it always appeared that the Government were not going to be diverted from pushing this through.

I can understand why farmers are upset, methane has so very little influence on the warming of the atmosphere that it's hardly worth taking in to account as a green-house gas.
Watch this explanation:

Dutch farmers feel they are being victimized over the issue.

Interesting to see Mia Sutherland, a School Strike4Climate activist, urging the nation to abandon its anti-science stance and get on with GMO grasses etc, to purse the exact objective of "... biological methane emissions will legally need to be reduced by at least 10% by 2030 and between 24% and 47% by 2050". Out of the mouths of children.....

Write it down somewhere; New Zealand's cows are not ruining the world's atmosphere. Repeat daily. Don't take as Gospel what autistic schoolkids say.

Boy, they're all coming out of the bog.

Just wear it folks (Henry, you should still be reading....) Human endeavor has gotten to the level of anthropogenic forcing. Denial of one facet, merely moves you on to the next, and the next, and.....

There are too many of our species in this planetary paddock, eating too fast. No inputs available. Work it out, it's not rocket science (although some are ignorant enough to think rocketry is the answer....)