John Monaghan to retire from role as Fonterra chairman at November annual meeting after 11 years on the board, 'chair-elect' to be named no later than August

Rural News
John Monaghan to retire from role as Fonterra chairman at November annual meeting after 11 years on the board, 'chair-elect' to be named no later than August 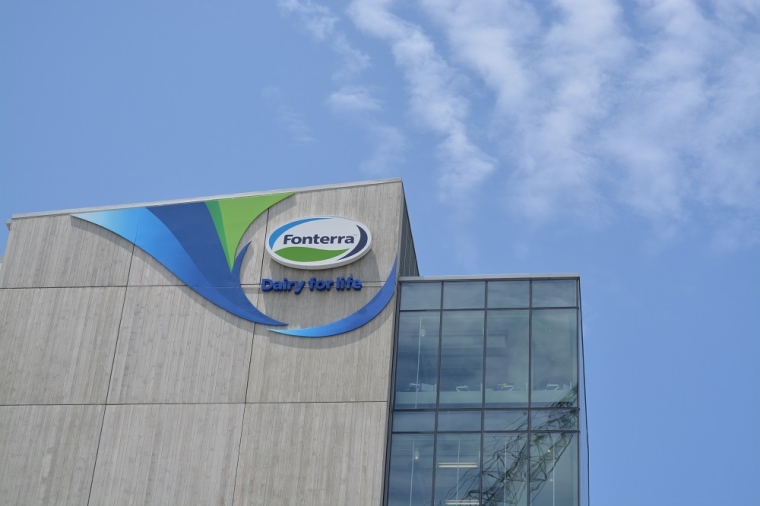 John Monaghan, who succeeded John Wilson as Fonterra's chairman in 2018, will stand down in November. Fonterra says a "chair-elect" will be announced no later than August.

Here's a statement from Fonterra.

Fonterra Co-operative Group Limited (FCG) Chairman John Monaghan has confirmed that he will retire as a Director of the Co-operative when his current 3-year term ends at its Annual Meeting this November.

In a note to the Co-operative’s farmer-owners and unitholders, Mr Monaghan explained that his decision was the next step in the Fonterra Board’s development and succession planning.

“After 11 years as a Director, and having seen through the introduction of our new strategy, operating model, and with our debt reduction efforts well progressed, the timing is right for me and for the Co-op.

“The Board is committed to a planned Chair succession that provides Miles and his senior management team with the governance stability and confidence they need to maintain the Co-op’s momentum”, says Monaghan.

Fonterra said its Board’s current plan was to announce a Chair-elect by no later than August this year. That timeline would give its farmer-owners transparency of leadership prior to the Co-operative’s Director elections and allow for a period of handover before Mr Monaghan retires from the Board.

Under Fonterra’s constitution, its Chairman must be selected from its pool of seven elected Farmer Directors on the Board. Its Independent Directors are not eligible for consideration as Chairman.

The Co-operative also provided an update on a replacement for former Independent Director Simon Israel, who retired from its Board in November last year.

Fonterra says it is making good progress on securing a replacement for Mr Israel and will update its farmer-owners and unit holders once a suitable candidate has been confirmed.

All reading the same memo -

Hopefully the 'new strategy and operating model' is a step in the right direction, although in these challenging times, there is still concerning evidence of legacy culture of incompetence underpinned by conventional corporate principles, best exemplified by the shareholders council; the self proclaimed cornerstone shareholder representative.

Look. There goes another one.

Theres a culture at ANZ that could do with a clean out as well. Putting Cruella in charge after she was part of Hiscos house bung just seems so wrong yet NZ has just accepted it

John Monaghan stated at the Invercargill candidate meeting prior to his last re-election that this would definitely be his last term. So no surprise here - just sticking to what he said he would do.