Some large tracts of farming land are changing hands in the Wakatipu basin. Guy Trafford reviews how two major parcels are on different tracks, and the risks that come with changes on this unique land

Some large tracts of farming land are changing hands in the Wakatipu basin. Guy Trafford reviews how two major parcels are on different tracks, and the risks that come with changes on this unique land 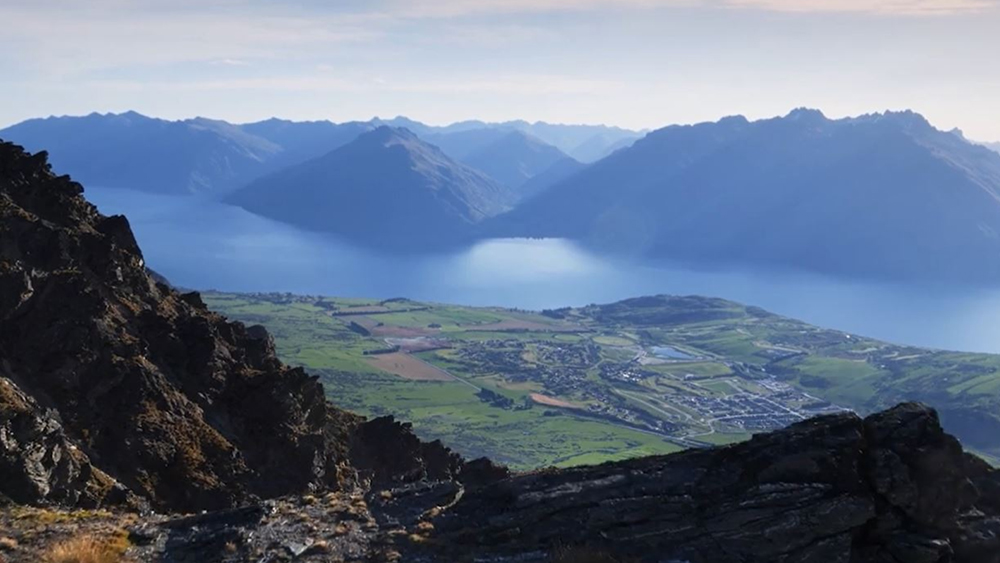 Hearing the news the Jardine family had gifted a large tract of land to the “people of New Zealand’ initially had me thinking they had gifted the large Halfway Bay Station. However, that sale is still to take place and Halfway Bay Station is not owned by the Jardines. Instead the gift came as the 900ha property rising behind Jack’s Point at the Southern entrance to Queenstown, the Remarkables Station land.

The property now goes to the QEII Trust and while still able to be grazed, will not be able to be developed for intensive housing etc., thereby helping to preserve the unique character of the region.

Potential values put upon the property range from $10 million to $20 million. So it is a very significant gift.

While world lock-downs and travel ‘complications’ may mean international buyers may not be as engaged in the process as otherwise would be, New Zealand’s reputation as a ‘sane’ country in a somewhat crazy world will mean the attraction of purchasing here will have increased. This probably means the most interest will be from potential overseas purchasers. They then of course have to get the sale past the Overseas Investment Office (OIO) requirements.

One way, and this is perhaps what Federated Farmers are concerned about, is if the forestry clause is utilised. In reality this is highly unlikely, at least if future owners are contemplating pine or conifer plantations, due to the high risk of adding to the wilding pine problem. Also, the scrutiny here has also increased due to the pressure being applied by groups such as “50 shades of green” who are concerned about ‘good’ farmland being converted to forestry.

Under the Tenure Review process in a 2002 Conservation report on Halfway Station there was mention of an existing “management problem” with wilding conifers (along with possums, goats, thar and chamois). So, there is potential for increasing the problem here.

So, while there are obviously Kiwis who could afford to purchase the property, the $50 million price tag, if indeed it gets up to there, will be a major discourager.

One way an overseas investor may get access to the property will be by promising to incorporate benefits to New Zealanders that wouldn’t otherwise occur. Already there is the precedent of Mutt Lange (Shania Twain’s ex-partner) gifting 53,000 ha to the QEII Trust. In this case he already owned the land (OIO was more relaxed back then). However, if someone wants to get a toe hold into New Zealand this may still be a route. The lack of readily available public access may prove to be an impediment here and the land by all accounts already has the intrinsic values that New Zealanders value.

Overseas there are examples of wealthy ‘internationals’ getting involved in setting up conservation areas. Chile has seen large tracts of their back country bought and converted into conservation areas. The Tompkins Foundation being the most notable.

Going back to 1991 they have brought a total of 810,000 ha in both Chile and also latterly Argentina into conservation estates or into lower impact forms of agriculture. When it is in another country especially with the diverse range of flora and fauna that South America contains and under increasing pressure, it is most welcome what they have achieved.

When it comes to New Zealand such large scale returns to conservation will no doubt raise the issue of the decreasing Merino flock size and the ongoing supply of wool into high value markets.

At present about 4.5% of the total sheep flock are Merino and last year Ice Breaker had to go outside of New Zealand to source enough wool to meet demand - and no doubt with more questions cast over the animal welfare issues. Presumably, the issue around flora and fauna at Halfway Bay Station under the current management is not critical. Surveys and reports done for the Tenure Review process were back in the early 2001-2 and neither Fish and Game or DoC on behalf of Land Information New Zealand highlighted any major issues.

In the case of Halfway Bay Station the critical part will be; how keen are the current owners to sell and what price they are prepared to go down to from the mooted $50 million? Because no matter who the potential purchaser is, this property is likely to come with strings attached.

My friends supplying ice breath tell me prices were never that crash hot.

50 Shades of Green have a really, really important point/message;

Check out the wonderful commercial.

Glad to see them mentioned, Guy.

I do hope the government is listening. They need to do so much better with the ag sector.

Can't let 50 shades of Green and others get in the way of the climate change bandwagon, either tax or some other initiative like planting trees to make a buck, either for the govt, individual or corporate

Trees here !! How myopic can you be. I heard the comment from the Feds and spoke to many in the forest industry but they haven’t stopped laughing at these, well frankly, comical, Monty pythonish and delusional thoughts. Carbon doesn’t work on land above $6k per ha and no one is planting plantations there. No ones going to farm this for a profit either.

They might be able to farm it at a profit (with/without tourist/adventure supplementary income) if our high country and sensitive land values were once again founded on a sensible commercial basis. Alas, I think I pine for the 'good old days'.