Guy Trafford sees some extensive but quiet social support programs by rural firms overshadowed by the bad wastewater practices of these same firms. Farmers are making the clean-water effort, but processors are letting the side down

Rural News
Guy Trafford sees some extensive but quiet social support programs by rural firms overshadowed by the bad wastewater practices of these same firms. Farmers are making the clean-water effort, but processors are letting the side down 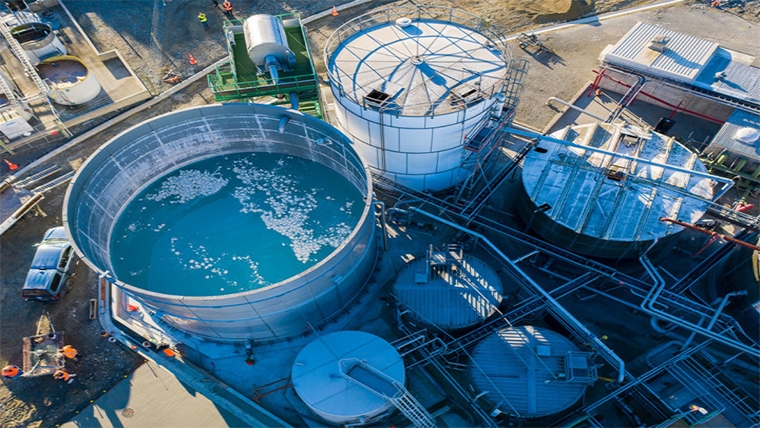 A bit of a topsy-turvy result from the schedules this week. World lock-downs are continuing and in fact being extended both in time and in their comprehensiveness.

The Kiwi dollar against the US also continues to strengthen with it passing the 72 USc mark, the highest it has been for a couple of years (April 2018 and beyond was when we last saw the kiwi get beyond this level).

And of course normally from now until April schedules tend to be on a downward trend as the bulk of livestock come in.

Yet despite these trends for some processors they have taken quite a leap upwards for both lamb and mutton.

Silver Fern Farms led the way with +25 cent jump in the lamb schedule and a +35 cent jump in the mutton for the North Island. The South was a little subdued with only mutton going up by +30 cents and Prime Range Meats in the deep south also lifted their mutton price by +15 cents.

So, with the rest all holding things were looking positive. To be fair SFF were lagging behind most other processors and so had some catching up to do. Alliance and Progressive Meats (local trade) schedules always come in a bit later and so earlier today they weren’t (yet) raining on the parade. But unfortunately, the good news story stopped with their schedule releases. Alliance have pulled everything back by between -5 and -10cents a kg (including venison which has been low but unmoving for some time now) and the local trade price for beef has also dropped another -10c. At least the falls have made things seem a little more normal in an otherwise abnormal world.

Continuing on a negative vein, unfortunately, many agribusiness are receiving negative publicity at the moment through environmental abuse with at least 270 companies dumping waste into water ways. For farmers who are working hard to try and improve the image of farming’s environmental footprint this come as a bit of a kick in the teeth. As many of the offending companies if not owned by farmers (Fonterra, Alliance and SFF to name a handful), certainly are taking product from the production sectors and using the good images that New Zealand farmers conjure up as a point of pride and to gain a marketing edge. It appears the poor practice may have been going on for over a decade, so governments of all shades have to take some of the blame for not requiring these companies to clean their collective act up.

Mike Reid the principal policy writer for Local Gov’t NZ says “It’s an issue that has been raised with multiple governments since 2002, but with no success”. The legal issue has been that the wording of the Local Government Act that makes it difficult for councils to enforce their own bylaws with fines. This is no excuse for the behaviour of the offending companies who appear to be taking the course of least resistance and cost when it comes to managing their waste.

Dairy farmers in particular should be feeling aggrieved as Regional Councils seem quite able to require them to invest heavily in wastewater storage ponds and the like and then sting them in the pocket if they break their consent terms. Where’s Mike Joy when you need him?

Given the sabre rattling the current government has being doing about protecting the environment they have the perfect cause and the mandate to act and to make some proper gains in water way protection. And gains that can be achieved in ‘real time’ not at some point in the next generation.

Before this issue raised its head, I was going to mention some of the good things that some of these companies are doing to help society generally through the generosity of their farmer shareholders (and there is really no reason not to continue), however, it does make the current news regarding the waterway abuse all the more ironic and perhaps shows the disconnect between the corporates who are presumably responsible for allowing the polluting practices to continue, and those on the land.

Silver Ferns Farms have their “Meat the Need” programme which started last year during the first lock-down. In this scheme SFF accepts donated animals from farmers, and hopefully the farmers costs stop there and these animals, which have to meet the high export standards, are then processed with the meat going out free of charge to needy organisations doing their best to help those less fortunate.

In the dairy world the Fonterra “Milk for Schools” programme has come to an end at the end of 2020 but it has been replaced with the “Kick Start” programme which, along with Sanitarium and Ministry of Social Development is supporting breakfasts in schools, with over 1,000 schools receiving the benefit. It is also extending the supply of dairy nutrition to other charities and food bank organisations to try and also alleviate some of the food need in society.

These programmes get largely ignored by the wider media but are making a significant contribution to the lives of many. The good ethical behaviour on one hand makes the other behaviour regarding the wastewater issue even more disappointing.

Since Fonterra is owned by its farmer shareholders, we can presumably expect to see them exerting huge pressure on the company to do better.
I would like to hear from some of the farmers on this site. Also those with real knowledge like Keith Woodford can keep us informed.

I think councils should sort it out, they often issued consents and then failed to enforce.

According to the article, they can't.

Could we have more detail on what is being done to negatively impact the environment by these larger companies please?