Guy Trafford notes the hardline messages from the Government for climate action by farmers, and the soft excuses for Auckland Transport, their film crew friends and other mates, will likely break the feeling farmers had 'we are all in this together'

Guy Trafford notes the hardline messages from the Government for climate action by farmers, and the soft excuses for Auckland Transport, their film crew friends and other mates, will likely break the feeling farmers had 'we are all in this together' 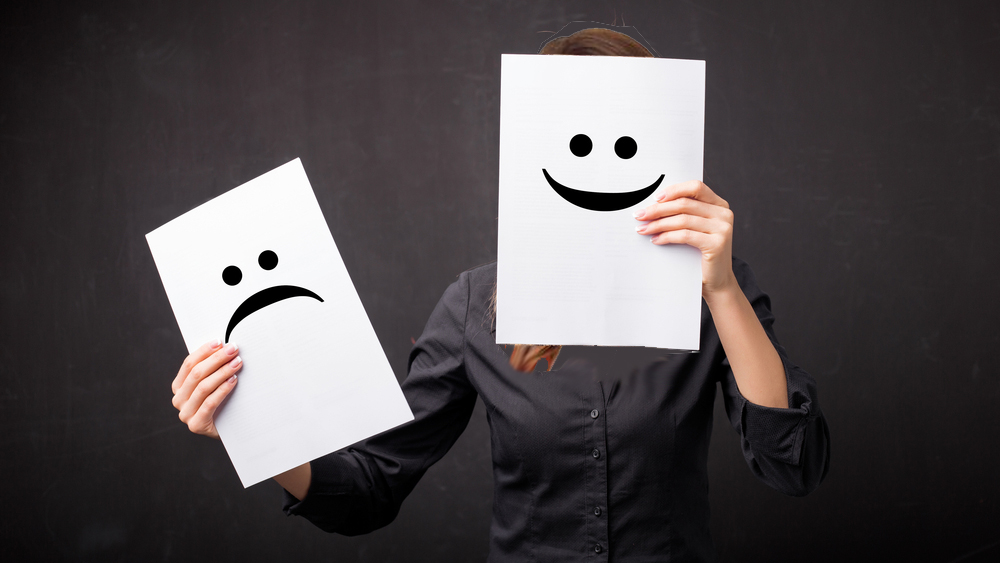 When the current government won the last election they did with a resounding majority. Much of this was due to Nationals poor performance but also because so many of the electorate believed Labour offered a restart to the country. Even the rural community had a strong swing to Labour.

One of the previous impediments for Labour getting farming support was over the increase in regulation and compliance even down to the right to farm. By the election the hatchet had been buried, or at least scuffed over and farmers basically believed that rightly or wrong they needed to be part of the solution around climate change with PM Adern saying it was the nuclear free moment of the time. This implied that we were all in it together and by everyone making some sacrifice the country could make positive steps towards the goals of:

Our international targets are:

Our domestic targets are:

Lately the Commissioner for the Environment has come out saying even the early goals as stated by the MFE need to be made stronger if we are to get to the Paris Agreement goals.

So, it was a WTF moment when I listened to Simon Wilson last week talking to Jesse Mulligan on RNZ about the recently released Auckland Transport Alignment Project (ATAP) document. ATAP, as I now know is a collaboration between Government and the Auckland Council to plan and shape the future of Auckland’s transportation. It looks 30 years ahead in 10-year bites with regular updates when and where necessary. Given getting the country’s emissions down is “our nuclear moment” and also given that over the last 10 years or so transport has been the fastest growing emitter of GHG it would make sense that any ATAP plan would have reducing emissions front and foremost as one of it goals. Certainly, farming has that drummed into it at the potential expense of other aspects that livestock must reduce emissions. In the discussion Simon revealed some interesting data.

For the whole country transport emissions make up 20% of the total, however for Auckland it makes up 40%, so any reduction would have a sizeable impact upon the nations profile. However, what the new plan shows is that when we (everybody outside of Auckland presumably) are to reduce GHG emissions Auckland transport is predicted to increase by 6% and no doubt there is a risk of it going even higher.

This certainly is taking us further away from meeting the country’s reduction targets and given past history likely to mean more pressure to be put on the villainous farming sector.

What it also does is make a mockery of the efforts individuals, and I’m mainly thinking of young folk here, who are making real efforts to reduce their GHG and really worry about their future on the planet.

The Government spin is that per head of capita GHG emissions will actually reduce so ... This argument does not wash for anyone else, certainly not China, or New Zealand farmers, so why should it for ATAP or Auckland? The Government says it aims to lift public transport usage up by 91% on 2020 usage. Unfortunately, they seem to have ignored the fact that there was (still) a pandemic last year and public transport usage was around 50% of the norm. So, a 91% increase on 50% still has reduced usage and will not get any cars off the roads.

Government has said that further announcements regarding Auckland Transport are to come in the future, but as Wilson points out, if they were that important why weren’t they already included in the recently released ATAP document, or the document held back if they are soon to be announced?

What the ATAP document has the strong potential to do is to take away moral high ground Government and 1.4 million Aucklanders have over the farming sector and their emissions. It is going to break any contract farmers feel they have with the urban sector (Auckland anyway) and set the whole GHG reduction program back on its butt (again).

The Government’s strong rhetoric and then lack of translating it into real action is starting to appear in several places. One being the lack of allowing essential agricultural workers in, which the horticulture industry had a workable quarantine plan for, yet allow film crews in while farms and orchards struggle to get crops in defies sense. The closure of the strawberry growing side of high-profile Perry’s Berry farm due to the lack of staff and probably confidence in the future to get more staff for next season is likely to be the tip of the iceberg.

There appears to be a real disconnect between what is happening on farms and what is getting through to the government. The government has some major bridge building to do with the rural sector if they are to keep any of the support they got at the last elections and we’re only 6 months into the new term. The proposed four year term is starting to look like not such a great idea after all.

The Commission proposes cuts to biogenic methane of 13.2% by 2030 and 15.9% by 2035. The 2050 methane target it works to is the Government legislated target of -24 to -47%. The same legislated target for nitrous oxide emission reduction target is 100% by 2050.
The Commission recommends making farmers pay for livestock emissions as the method the Government uses to incentivize these emission reductions.
The GWP 100 system was devised hurriedly by a few scientists back in 1990, responding to politicians’ demand for a way of comparing GHG’s. Despite the scientists insisting the comparison was an ‘apples and onions” situation a makeshift theory was proposed and accepted by the politicians. Some of the scientists involved in having to devise a theory for the politicians have done more work over the last 30 years and have refined the formula more in line with reality. Their findings reduce the so-called effect of Methane by a massive 400%.
 Many of the figures and facts used are presented as being accurate and beyond contradiction. This is deceptive. Many “facts” are assessments, even ‘guestimates’. For example, the figures used to measure the amount of ruminant Methane is impossible to know accurately and has a +/- factor of 55.3%. This makes a mockery of trying to reduce Methane levels by 15%.

Good article. The government is telling farmers to reduce our GROSS methane emissions and ignoring completely the inconvenient fact that our methane is short lived and that our NET emissions are close to zero. It's pretty simple equation really - farmers are effectively being instructed to cool the planet so that people who drive cars and fly in planes can carry on warming the planet (albeit at a reduced rate).