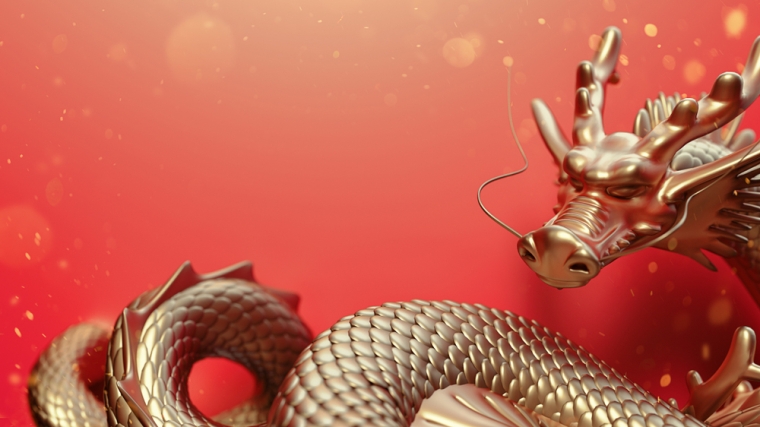 New Zealand has been put under the spotlight in regard to its exports to China. The latest example come out of Waikato University and reflects what others have been saying.

“University of Waikato's Dr Reuben Steff said it was clear 10 to 15 years ago that if New Zealand continued to increase exports to China, it would soon end up having to tip-toe between the emerging global superpower on the one hand and the US, UK, Australia and Canada on the other.”

Looking at four nations mentioned, who just happen to be our “Five Eyes” partners, revealed some interesting although not surprising numbers.

China is Canada’s second largest trading partner and while paling in comparison to what goes to its neighbour the USA it is still rapidly increasing. As with the USA, Canadian arable farmers have picked up much of the slack that become available when China put barriers against Australian barley exports.

In 2020 China was the USA largest export partner increasing 16.7% on the previous year. Although ‘only’ the fourth highest export destination it is rising and given the US is a manufacturing country there is perhaps less opportunity than the likes of New Zealand or Australia who provide more commodities.

About 39% of Australian exports go to China. This may have decreased slightly with the barriers put in place by China but given that iron ore is being exported at record levels there is perhaps also the chance that total exports to China have increased.

The UK is the only country of the ones examined that really can be relaxed in its concerns about how much trade it does with China. In 2019 China accounted for 4.4% of UK exports and 6.8% of all UK imports. China was the UK's sixth largest export market and fourth largest source of imports.

What I have tried to show is that when it comes to trade New Zealand’s relationship with China is not unusual.

Some, like Australia, have a greater reliance on China while others have less.

However, the common theme is that most (with the UK a possible exception) are increasing the amount going into China. This should not be seen as surprising given the rapid rise of China’s place in the world economy. If all the western economies were to reduce their export to China the question then is where does it go? And, what would be the likely impact of such moves?

Some are calling New Zealand to make more hard hitting public commentary on the way the CCP is operating in China, and what they are doing and have done in recent times in terms of human rights can hardly be condoned.

But the risk to New Zealand being a smaller economy is that China could easily make an example of us with little pain to itself and with no gain to anyone else.

Public opinion in most countries has turned heavily against the CCP but until the domestic Chinese population start making feelings of disquiet heard then little change is likely to take place within China.

Looking from the outside in, there appears to be a strong nationalistic tone within China, no doubt helped along by the 100 year anniversary of the CCP. And, with a standard of living being achieved for most Chinese that could only be dreamed of 20 years ago, most Chinese will not be keen to ‘rock the boat’.

So, at a government level (ours) any overt criticism needs to be matched against what gains may be achieved. However, pressure from our ‘friendly allies’ should be the least of New Zealand’s concerns as their actions in trade terms are no better than New Zealand’s. If they believe trade could be a way to apply pressure on China they could do worse than look in their own backyards.

The graphs could do with some clearer labelling....I'm assuming the "30B" is referring to billions of dollars (of what though?) and that the graph pertains to the country in the preceding text?
Would also be good to have the corresponding NZ graph to compare to

just indulged myself with full episodes of Yes, Minister and Yes, Prime Minister.

wonder how much of the US unfounded accusations are to do with improve China's human rights or just containing China.

the fact is that the US has started this strategic plan to contain China. the question for NZ and other eyes is -- do you wanna be a part of collateral damages of this plan?

The USA is now desperate to try and contain China's progress. They now see them as the number 1 threat and are trying to create a lot of fear out there. Its all going to come down to money and the economy so little old NZ can ill afford to stand on the Dragons toes.

Yes Minister and Yes Prime Minister are great examples of great British Television. Did you see the “special” starring British Prime Minister Margaret Thatcher? She loved the series apparently! Can’t help but wonder if politics is really run like this when you see the actions of many politicians!!

Let me be quite blunt. Yea, the west wants to keep China at bay, so we don't have China's version of human rights brought to bear on us.

At least in the west, in 2021, human rights are actually a thing

I think you need to realize that with 1.4 Billion people you need control and unity for stability so only one religion makes perfect sense. So for a minute lets consider 1.4 Billion Americans that have more guns than people and just try and imagine the outcome. Human rights ? What human rights tell that to African Americans. Gun violence has doubled in the USA since Covid do you hear about that on the MSM ? of course not.

That is absolutely and utterly pathetic. African Americans are not held in concentration camps in order to "re-educate" them, yes there is still much to be done, but in law, they do have human rights which is more than can be said for Uigurs, Tibetans, people in Hong Kong and Taiwan. And as for the comment about one "religion". holy cow, now I have heard it all. If you are trying to justify iron fisted totalitarianism, then you have just lost this argument, big time!

Sure but if they were about Chinese politicians & winnie the pooh the makers of those shows would be jailed, dead and in pieces. See the difference. One country allows you to have humor the other only allows fear. Which is better for wellbeing and general political & religious freedoms... It should be blindingly obvious but here is a clue; no concentration camps for religious minorities and political opponents.

The % of NZ exports to China is 'only' 26%
Although Dairy probably makes up most of that?
Also what percentage of our imports are from China? - that tells an even bigger story.

What is most of the stuff being sent to China for? Most of it to make stuff to sell back to us. Solution seems blindingly obvious to me.

1.4 billion people who want our stuff, no one else wants as much of anything we have. It’s pretty simple. Without China, warts and all, NZ would be a very quiet back water. Yes human rights are not the best but can any of the West say they did better. How have we treated our indigenous people? Going on some of the posts you read on social media today here it’s not to good even today.

Please point us all to our "re-education" camps, if you will.

Labour used to run those camps, it usually involved alcohol and allegations of underage sex.

China this week has begun clamping down on all the Chinese Companies getting rich off US based Public Offering. Raising US$26 Billion overseas and not subject to Chinese Capital Controls must be a bridge too far:
https://www.cnbc.com/2021/07/10/op-ed-crackdown-on-didi-and-companies-l…