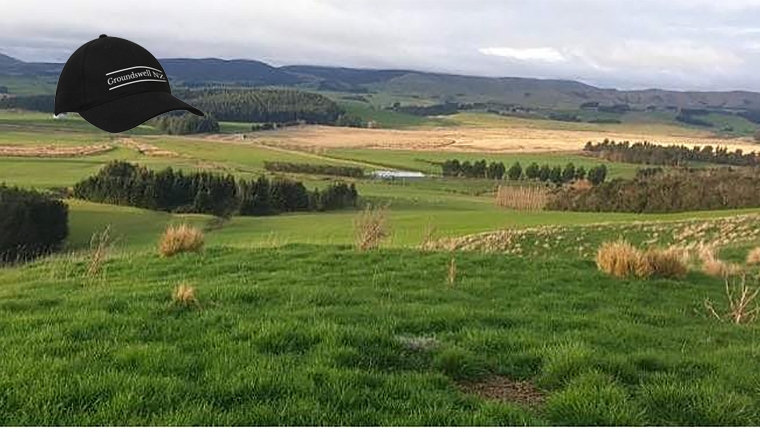 The Latest Global Dairy Auction (GDT) has continued its upward trend, at least for the powders. But the fall in the butter and cheddar is a little surprising given that consumer activity should be increasing in developed countries. They both have been tracking each other reasonably closely in recent months and this is the first drop for both in the last six auctions.

It comes as no surprise that the ‘Groundswell’ movement (?) is planning another mass protest. The rumours began almost immediately after the last one.

The next one is planned for the start of November.

While the lack of any meaningful engagement with the organisers by the Government is an obvious reason for continued discontent, I do wonder if any mass turnout may miss the mark with the public and may do more harm than good.

The last protest generally coincided with a general feeling that Government was piling too many regulations on multiple sectors too fast.

While nothing has changed, timing is everything and while no-one can predict what the tone of the country will be in five or six weeks’ time it is quite possible that we will have come out of the lock-downs in good shape. On farm we are experiencing good grass growth and product prices leading to a more content populous and making any planned mass turnout  being a proverbial ‘lead balloon’.

It seems a more diplomatic approach to try and work with Government will yield more gains in the current environment.

Even the Feds seemed to have, in recent years, moved away from confrontational headlines to working  more productively behind closed doors.

With the news that the Government is not releasing its correspondence with the Groundswell group despite an OIA application, it could give the moral high ground to the group and working through media and industry channels could be more productive. Given they had an estimated 60,000 in support in the last turn-out shows they achieved a sympathetic response another lesser turn-out could dilute this and take away some of their mandate.

Ironic that the day after groundswell West Coast was hit by massive floods. Canterbury before that and Northland, Auckland even recently. The IPCC has made abundantly clear in its latest report that the climate emergency is real and global and nz emissions need to reduce - 50% by 2030. If Groundswell could address this and have a plan would give them credibility, how will agriculture contribute to emission & pollution reductions. Or is farming just entitled to pollute at no cost?

You  are joking right?

Where I farm, we are experincing the worst spring growth in memory.

Where abouts are you finite?

Hauraki / Waihi area , they are saying they are 2 weeks behind on grass growth , it feels more like July / August than September . yet the days are warm .

It is all about timing if you want to rouse the rural.

From past experience any effort to encourage political activism dies a natural death when up against a decent meat or milk cheque.

While I supported and participated in Groundswell's original efforts it bothers me that recent dialog on social media appears to be more driven by National party supporters rather than pro rural community concerns.

It will be difficult to engender towns' peoples support when a 1kg cheese is approaching $20 or mince and sausages are too expensive to put on the table.