The recovery in the world's foodservice industry helping Fonterra's strategies look good. Prices for livestock move up. Both needed as inflation shifts up a gear

Rural News / opinion
The recovery in the world's foodservice industry helping Fonterra's strategies look good. Prices for livestock move up. Both needed as inflation shifts up a gear 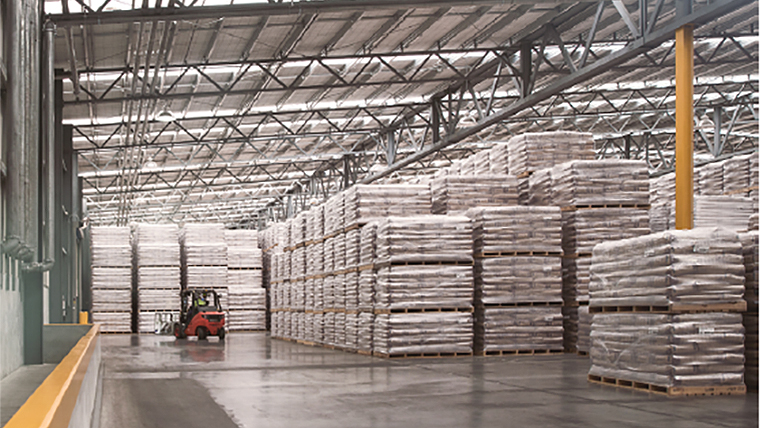 The latest GDT auction has had a minor rebound last night with overall prices lifting by +2.2% and importantly WMP up +1.5%. The recent downward trend was getting somewhat concerning and would have put some of the farmgate price predictions at risk. However given a price rise at peak flow for this part of the world will provide some assurance for the balance of the season.

Prices are listed below:

When Fonterra announced they were retracting from many of their added value products and offshore projects to concentrate on “basics” I for one was sceptical about how successful this move would be and that they were at risk of ‘throwing the baby out with the bath water’.

Fast forward several years and it certainly seems that the newer approach is coming up trumps. They have had the good fortune of doing the adjustment at a time when demand for dairy products have gone from strength to strength; however let’s not hold that against them. The news last week stating that Fonterra’s food service is breaking through the three billion dollar mark in revenue certainly provides some horsepower to the company and with the foodservice market being worth US$2.3 tln there is plenty of room for growth.

To be fair to myself the decision to go back to basics that I and others were critical of seemed to be a walk away from the opportunities that this market was bound to provide. Obviously, some irons were still being kept in the fire and these have turned up trumps in a big way.

Once again China has been the driver of this success and this market has trebled in the last eight years, however Fonterra last year did a deal with Land O’Lakes USA. One of the largest dairy coops in the USA. Land O’Lakes works with all major US national and top regional foodservice distributors which will help enable potential national distribution of Fonterra products. While China is big, when it comes to the food service sector no country goes past the USA.

Westpac now have taken a more positive view of milk prices coming back to farmers and have lifted their forecast by +75 cents to $8.50 which is getting up to the top end of what Fonterra have published ($7.75-$8.75).

The news that inflation is on the rise will be disturbing for many at 4.9% which is the highest since 2011 it goes well outside (topside) of the 1-3% band the Reserve Bank is charged at keeping it at. While short term aberrations can be tolerated, and we have spent time below the 1% minimum (2015-16) the upside breach tends to be seen more seriously.

Banks have been pushing up interest rates for lending in preparation of the inevitable lift in the OCR which some believe is overdue in coming. Many farmers (among others) already will be experiencing the impact of rising prices especially when it come to trying to get projects done such as yards and fencing with stocks at an all time low and prices rising. Even just going to get mundane items such as computer printers to name a recent example is looking as though it is going to get difficult judging by the lack of stock on the shelves. The irony comes from the fact that for many farmers returns have never been so good. Perhaps a good chance to reduce bank exposure since overseas trips and major projects may be off the table for a while.

At the local saleyards I’m not sure if a record was set but $400 (each) for a line of (large) whethers and ewes certainly raised some eyebrows. It wasn’t that many years back that $400 for a weaner steer was considered a reasonable price. In this case the fact that much of the weight was going to end up in the tallow department makes the price paid even more eye watering. With top lambs still bouncing along in the low to mid $300’s it has made those who took the punt to carry lambs through the winter well rewarded.

As usual coarse wool despite spending a little time heading in the right direction has gone back into a slump. Rumours indicate that at least part of the reason is that getting the wool offshore is proving difficult with uncertain shipping schedules. This is close to the bone as today (Tuesday) we just did our shearing and what used to pay the shearers and the accountant now won’t pay the shearers. Admittedly the wool is not quite what it used to be but alternatives to growing fleeces is certainly looking more attractive.

In the meantime, there is still a bit of moisture floating around and the irrigators haven’t started in our neck of the woods, yet. This will be the latest I can recall not having them in cranked up so all round a positive start to the season.

Yep it's all looking good on the income side. Having changed from Romney to Wiltshire 10 yrs ago is paying of now. On the other side putting on superphosphate this year will cost nearly $600 a ton which is getting up there. Dairying is going strong which all those getting up at ridiculous hours everyday deserve every dollar.

Everything is good until interest rates hits the pockets of consumers and farmers.

This boom may have a fat tail risk.