Guy Trafford assesses the chances of the latest push to build back the strong wool sector and its product in consumer markets. He finds it hard not to remain a sceptic

Rural News / analysis
Guy Trafford assesses the chances of the latest push to build back the strong wool sector and its product in consumer markets. He finds it hard not to remain a sceptic 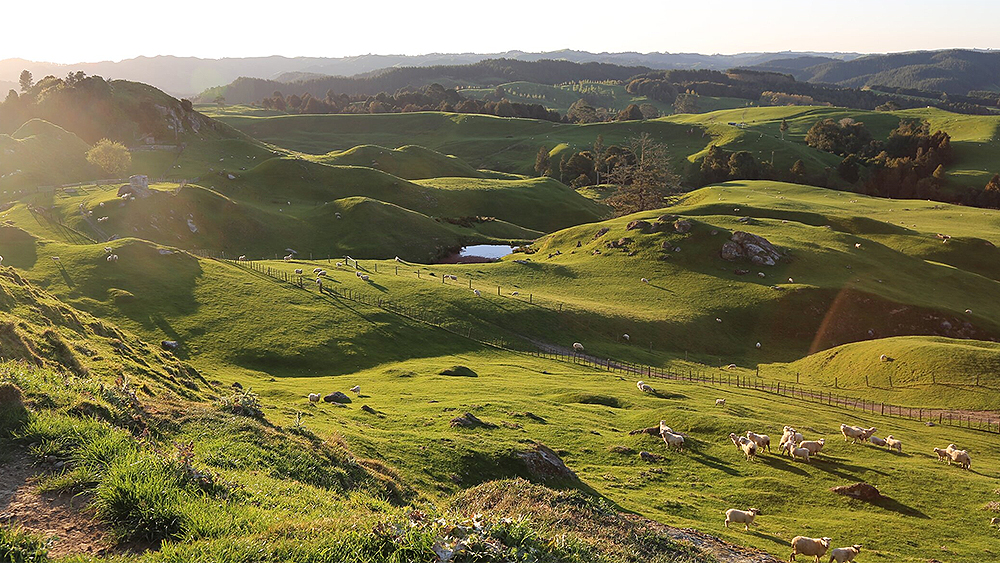 With the announcement of yet another strong wool group being set up to improve growers returns, I got - and for not the first time - a distinct deja vu feeling. In fact, this feeling has been so repetitive it is time a new term was developed. Perhaps 'addictive behaviour' might sum it up. It is not that I don’t wish the latest foray into strong wool marketing well. It’s just after 50 years of witnessing tried and failed attempts, I’m not holding my breath.

The new group which has been on the burner since September 2020 has the backing of the Minister of Agriculture to the tune of $2.8 mln plus considerable industry support. The competitive advantage they perceive over past attempts is that consumer preferences have changed.

A brief look back will show some of the past attempts and track whether they were successful.

There have been serious slumps in wool prices going right back into the 19th century. Many of these have been linked to the patterns of international economic vagaries’ and was the problem of wool being a commodity rather than having any elite prowess as luxury good.

Looking at some of the more recent events (relatively); on 14 December 1966 the auction price for coarse wool collapsed by 40 percent overnight. The Wool Shock had begun and the Wool  Board found itself having to buy a third of the total clip; about 600,000 bales. The fall in prices was effectively a 16% drop in New Zealand’s export revenue.

The Wool Board which was set up in 1944 (replacing the New Zealand Wool Publicity Committee founded in 1936) had the key objective of 'to obtain, in the interests of growers, the best possible returns for New Zealand Wool. It was responsible for wool promotion, marketing and research. Despite considerable expense and no doubt commitment following the McKinsey report which was set up to ascertain the benefits of its future and a resulting farmer referendum, it was dis-established in Sep 2003.

The Wool Board’s assets were carved out and transferred to new commercial entities. In 2009 the farmers voted to stop all payments to support industry wide promotion and R&D activities - mainly due to the fact that they saw it as a black hole with little benefits.

Prior to this New Zealand had withdrawn from the IWS and its Woolmark program in 1996.

It was perceived that, although it was having a positive effect on fine wool apparel products, it had little impact on interior textiles. The other important concern was that other major strong wool producers such as the UK farmers were free-riding the program. New Zealand wool producers, who at some point were investing between half and one million dollars per week, felt that they were not seeing enough results for their money.

After withdrawing from the IWS, the NZ Wool Board created Wools of New Zealand to launch and manage a new promotion program for the country’s strong wool. The Fernmark logo was then created as New Zealand’s new wool brand. The new initiative included a quality assurance program covering all aspects of the supply chain back to the shearing board. It was believed that the quality assurance program would increase demand for New Zealand wool and eventually lead to price premiums. By 2001, 60,000 tons of raw wool was being channelled through the program and Wools of New Zealand had 249 brand partners in the carpet and rug sector worldwide. But even with this behind it, farmers did not see value in the Board.

Post the Wool Board demise, several farmer owned groups sprung up usually based upon regional groupings some of which continue to operate. As recently as last year shareholders (mostly farmers) voted to merge Wools of New Zealand (WNZ) and the Primary Wool Co-operative (PWC) owned CP Wool (CPW) and received 99.7% support from shareholders. Interestingly perhaps (and I may be wrong) there appears to be no representation of this group in the “Action Group” involved in setting up the new SWAG initiative.

So, given coarse wool has a reasonably limited range when it comes to high end value products, notably carpets, does the continued move (and lets face it, we have been saying this for twenty years) mean that more dollars will end up in producers back pocket? Most consumer purchases are price driven and while there may be a dedicated sector that will support ‘sustainability at all costs' most are more concerned about sustaining their bank balance. The quote below comes directly from a New Zealand floor covering sales company and reflects the commercial reality:

“Wool carpet costs vary according to the source of the wool. However, the most desirable types of wool carpeting typically cost up to twice as much as nylon and polyester.”

And these are carpets produced when wool is being sold at unsustainable rock bottom prices.

The other issue is that there are now other plant-based carpets which are also cheaper and equally sustainable (some may argue more so) and with all or at least most of the same properties.

We put wool carpets in our bedrooms last year despite the cost, largely on principle. So, I am sympathetic to the cause. However, unless something new springs in from left field, I feel this is going to be yet another failed attempt to turn back the tide.

Finally, the one advantage wool does have is passionate people behind it and that must count for something.

Your assessment is very clear eyed regarding wools history it's a shame as wool is a great product and has stood the test of time , which makes it hard to believe it has no future.  Energy prices may be it's best hope for a resurgence as an economic alternative but as you assessed it would require a substantial lift in costs to do this but never say never .

I guess the problem is, as the fossil extraction industry hits headwinds due to action on climate, (although there is little actual evidence these headwinds exist outside of rhetoric) they are looking more towards other end uses for their products and building capacity for plastics production is part of that. It's like trying to stop the leaks in the dyke. Plug one, another pops out.

You are to be congratulated Guy for one of the clearest and good summaries of wools history. I get totally lost on who is what and where in this industry - I see one of the new groups, SWAG I think - already has directors resigning complaining about old boys clubs etc. and they havn't even started.

As you say another group has emerged - theres less wool all the time so how many groups do they need  -farmers must be totally brassed off.

The graph is very telling - if it wasnt for the Korean war coarse wool may have always been a minor by-product or breed out of sheep long ago.

I have a family history of farming for wool. I suspect it is similar to having a family history of blacksmithing, or buggy whip manufacturing. Until the oil and coal sources of artificial fibres are not available cheaply, and assuming plant based fibres won't take over, the farmers are better off doing something else. Our farm has been used for feed production and dairy grazing with the shearing shed being idle for the last ten years. That's life. Next obvious step is Carbon farming!