Guy Trafford assesses how the many threads of global turmoil are affecting the local agri-food sector, and wondering if it will be local policymaking that brings the largest sting

Rural News / opinion
Guy Trafford assesses how the many threads of global turmoil are affecting the local agri-food sector, and wondering if it will be local policymaking that brings the largest sting 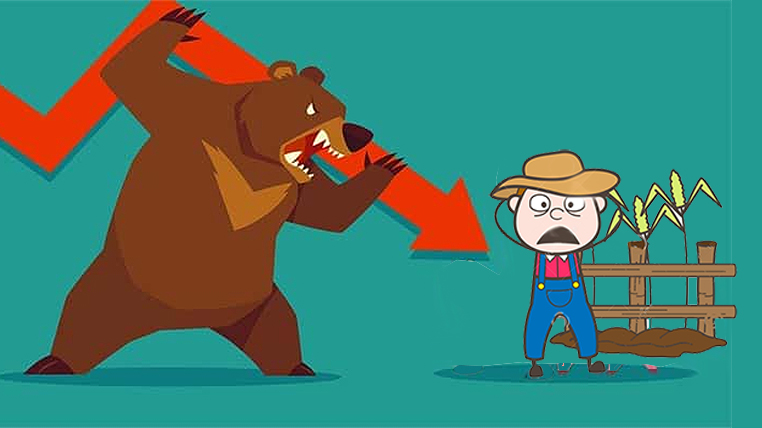 It is difficult to recall a time when there was as much turmoil in the world as is the current case. While it is not all directly about international relations it does for the foreseeable future concern trade, to a greater or lesser extent.

The war in Ukraine, impacts of Covid -19, and climate change are all directly or indirectly impacting New Zealand yet despite some hiccups we seem to be negotiating our way through them.

The Russian invasion of Ukraine has a minimal direct impact with trade sanctions to Russia not being a huge sacrifice, but the secondary effects have the potential to create greater havoc. Some we have already felt with the uncertainty around oil and gas supply coming out of Russia pushing up energy prices and contributing to global inflation. This is certainly hitting farmers in the pocket with fuel costs rising to record levels despite crude oil which had record increases now experiencing record drops; US$128 on March 8th down to US$95.64 on March 16th and bouncing around US$105.55 and expecting to settle around US$102.50. Still high but especially with the government price reduction action, not quite the drama that was shaping up. 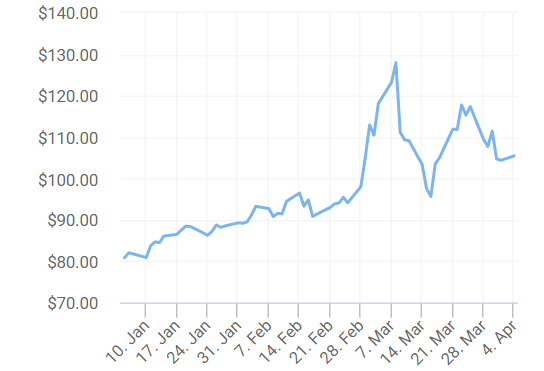 However, the reduction is fuel tax is for a limited time and is only one of a host of things to have increased in price recently.

The perception of the biggest risk to the New Zealand economy (and notably primary products exports) was the concern that if China went ahead and disregarded the western sanctions on Russia and purchased discounted Russian oil New Zealand may have been caught up in an anti-China response. To date China has not been found to be profiting from discounted Russian energy, however, if the rumours are correct that may change soon with Russia allowing China easier terms of trade as well as discounted prices.

In China’s favour is the fact China is not the only country still trading with Russia with some western countries still continuing. This is largely because of the lack of options and it takes time to organise new contracts and supply routes, but by the end of the year the picture may have changed and the squeeze on Russia continue for some time. The revelations of war atrocities may help to make Russia a more difficult bedfellow for many who to date have tolerated what is occurring in Ukraine.

China to date has not applied any criticism of Russians actions although it hasn’t condoned them either. “A time for listening not talking” was how one Chinese diplomat put their stance.

Something that may help to further temper China’s enthusiasm in dealing with Russia is the exposure it has with the west in Foreign Direct Investments (FDI’s). (A foreign direct investment (FDI) is a purchase of an interest in a company by a company or an investor located outside its borders). Within the Russian sanctions-alliance countries there is considerable Chinese FDI. 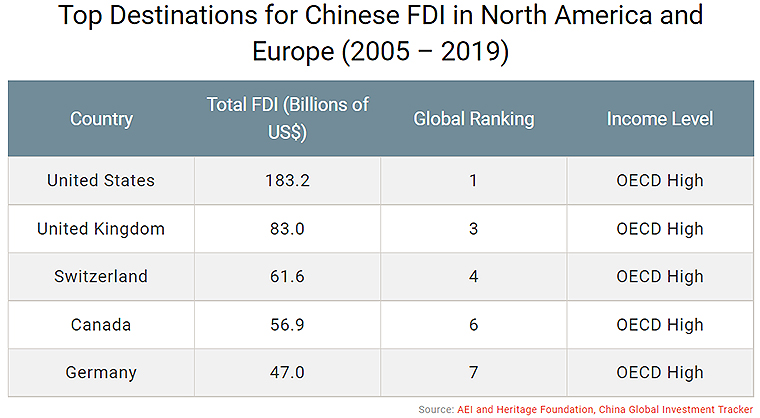 Countering that is the issue that largely the same countries and the US in particular, have considerable FDI in China, likely dwarfing the Chinese investments elsewhere. So pressuring China may not be that easy.

Countries on the ‘right’ side of the balance sheet would be both New Zealand and Australia with the relatively large Chinese FDI’s in the agricultural sector, both land and manufacturing. (Getting the exact amounts is difficult with the propensity of statistic collectors to put processing into manufacturing and industry rather than recognising the integrated nature of the industry).

Given the see sawing nature of international Russian trade and sanctions New Zealand’s relationship with China will likely remain untouched, but the strength of the response to Russia from the west may well help ensure that China does nothing rash with Taiwan in the foreseeable future and this alone should help New Zealand certainty of trade into the future.

In a very recent conversation with the Ukrainian Foreign Minister, his Chinese counterpart said: “Wars end eventually. The key is how to reflect on the pain, to maintain lasting security in Europe and establish a balanced, effective and sustainable European security mechanism,”. So at the very least China are remaining circumspect in any support of Russia.

Unfortunately, this same certainty cannot be applied to the fallout from Covid-19, especially where China is involved. While the rest of the world, rightly or wrong is trying to put Covid behind it and get on with what may be the new normality, China is still committed to trying to eradicate it. Currently they are aiming to test all of the Shanghai population (26 million) and the whole city is in some form of lock down.

The impact this is going to have on trade logistics cannot be underestimated and given the difficulty of containing the Omicron varieties it is only a matter of time before it ‘gets out’ and spreads throughout much of China. Compounding this is that the Sinovac developed in China while seeming to be effective against the earlier forms of Covid is not a patch on the Pfizer vaccine against Omicron and even that requires 3 shots to gain adequate effectiveness. So, the question to ponder is what impact a future widespread outbreak is going to have on the Chinese economy?

Given the latest response from the Central government they are hell bent on chasing it, perhaps because they recognise the potential number of deaths that may occur or perhaps just because they are so committed to eradication they are blind to other alternatives. Either way China has a problem looming which soon is going to become a problem for all who trade with her (everyone?). This could lead to a global worsening of the current challenges to inflation and trade logistics going both ways.

My view is, while the good product prices of 2021-22 are largely ‘in the bank’, 2022-23 still has a lot of uncertainty ahead on just this aspect alone. So, enjoy them while they last because as we know agricultural is a cyclical beast and it has been always difficult just trying to work out what is going to influence the next cycle, up or down but there do appear to be plenty of downward pressures at the moment.

On the upside, perhaps, climate change appears to be relatively working in our favour or at least not being as a greater negative factor as it is in many other countries, (hence 'relatively'). Some regions in New Zealand, Southland in particular at the moment, may disagree and while some production in New Zealand is down on past years, particularly milk volumes, by and large as a country we are still producing well and on-farm seem to be adapting to changes in the trends.

The current benefits may however soon be tempered with the Government soon to come out publishing an Emissions Reduction Plan, setting out policies and strategies to meet the first budget, by 31 May 2022.